In the world of video game consoles, there are only a few companies that have made their mark among the people, like Sony’s PlayStation, Microsoft’s Xbox, and Nintendo. Among them Microsoft’s Xbox have been popular among people for some time now and it’s latest console named the Xbox One X is probably the most powerful gaming console that you can find today in terms of power. Here’s a detailed Xbox One X review, but before going to the reviews first lets see what it’s and how is it different from its competition.

Introduction to Xbox One X

Before looking at the technical specifications of Microsoft’s latest gaming console, lets learn about the device.

What is Xbox One X?

The Xbox One X, launched on November 7 is Microsoft’s latest gaming console. This console is the part of the same lineage, which started with the Xbox 360 and continued to Xbox One and Xbox One S. Additionally, this is believed to be the most good-looking and powerful gaming console available now. 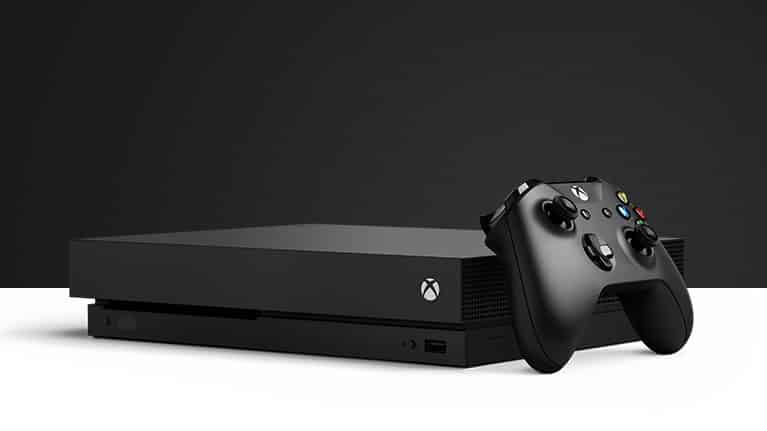 Why is it so special?

If you have ever seen a Xbox One or if you’re familiar with it, then you’ll find very less difference in terms of the software both the consoles use and the controllers they come with. However, the Xbox One X is very powerful than its predecessor the Xbox One. It has the capability to play most sophisticated games that are available today, like the Madden NFL 18, Call Of Duty: WWII, Froza Horizon 3, and many more. Additionally, this gaming console also supports 4K UHD format, which means now you can play the games in the best video quality available today.

If you’ve seen an Xbox One S or just the Xbox One ever, you should be easily able to predict the design of the Xbox One X. All these consoles are almost identical but Microsoft’s newest gaming console looks surprisingly very good. It’s a rectangular box almost equal to the size of a large Blu-ray player, which is coated with a matte space grey color. The noticeable differences here between Microsoft’s last console and its latest one are the color change, and the changing of the disc tray which was present at the top-left side of the console to lower down the front of the console. 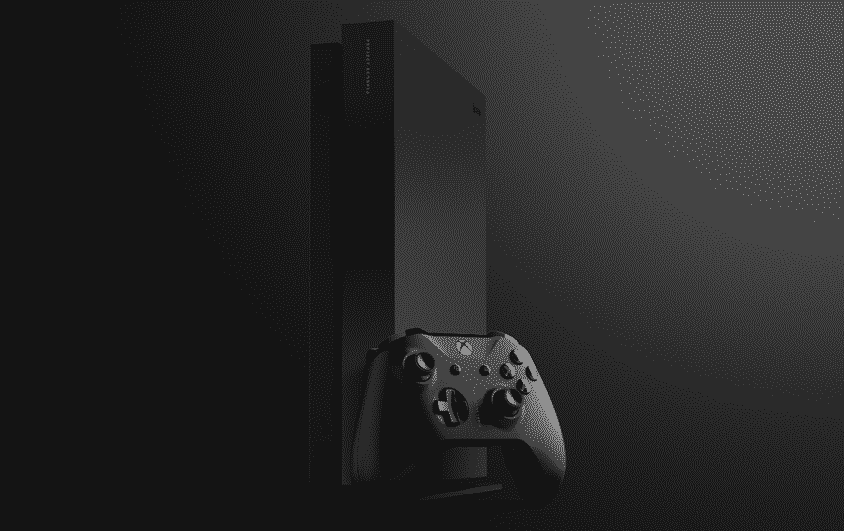 At the back of the console you find an Ethernet port, an Optical Audio port, an IR out, two USB ports, HDMI in, HDMI out, and a power connector from right to left. Microsoft has also dropped the capacitive power button and has placed an authentic feeling physical switch, with a single USB port and controller pairing button located below. The cooling vents are on either side of the One X. Surprisingly, you don’t find any Xbox Kinect Port, which is available in all the Xbox One consoles. Overall the console looks very good in terms of the design and the matte color at the back adds to the beauty of it.

This is where you find the greatest difference between the Xbox One X and the other consoles available in the market today. It comes with an eight-core CPU at 2.3GHz, which is paired with 12 Gigs of GDDR5 RAM. It features a GPU which clocks at 1172MHz, which provides the console with 6 teraflops of graphical computing power. This ensures to provide you the best 4K gaming experience that you get right now. 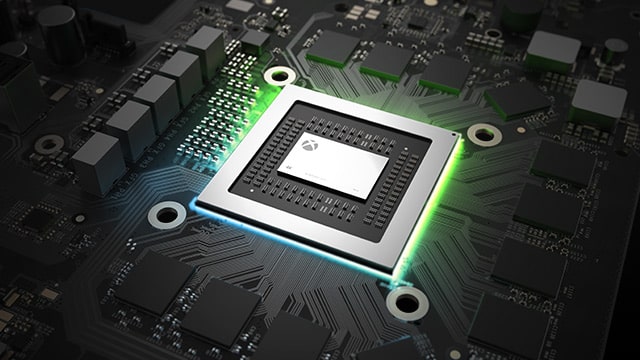 Coming back to the CPU, the One X runs on a custom chip consisting of eight Jaguar CPU cores that are expected to clock at 2.3GHz. However, there’s only one thing where the console lags in hardware and that’s the storage space. It comes only with a small 1TB storage capacity, which means that you need to be careful while using the storage of the console.

Also Read: Xbox One vs PS4 : Detailed Xbox One and PS4 Comparison 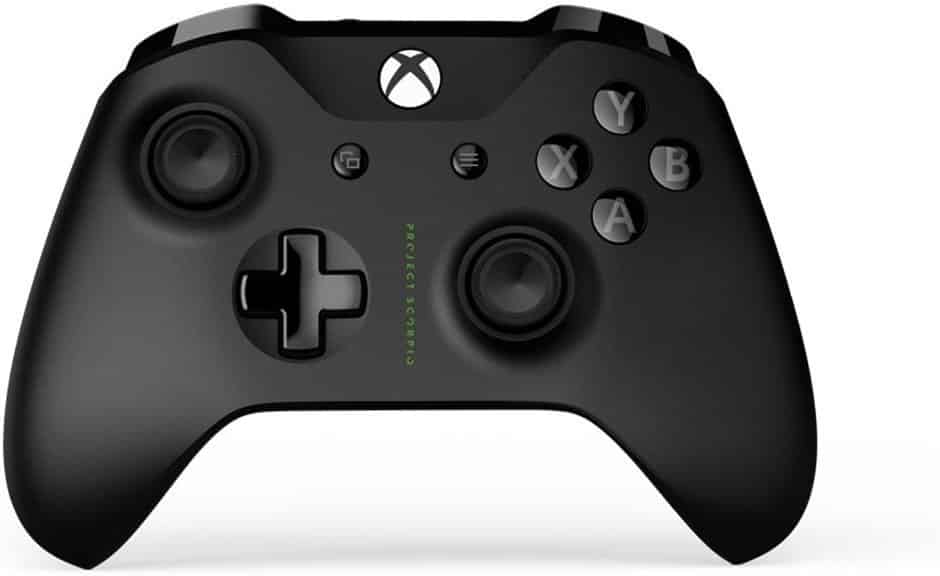 No matter how good the specifications might be, but the efficiency of a console can only be measured through its performance. Thankfully, the Xbox One X performs great and exactly as you’d expect it to. No matter if you’re using a 1080p HDTV or a 4K Television, the games in this console look out of this world.

If you own a 1080p, the console will start a process called supersampling, which creates great images. Basically, supersampling means rendering the games played in the console in terms of 4K, which means that the objects rendered are four times the detail. This means you get almost 4K quality even in your 1080p TV.

On the other side if you use a 4K HDTV, then this is where the Xbox One X unleashes its full potential. Games render at up to native 4K, offering offer four times the detail of regular 1080p. Visual upgrades aren’t the only upgrades that the Xbox One X offers, it also offers improved frames per second at which a game runs. Xbox One X tries its best to output games at 60 frames per second, which is probably the native refresh rate for most of the TV’s and HD monitors.

When you look at the technical and hardware specifications of the console, the Xbox One X seems to be a very good. Carrying a price tag of $500, the console can be considered as a good deal. If you’re the kind of gamer who likes to have the best video quality when it comes to quality, or if youre a gamer who loves playing games like Skyrim, The Witcher, Call Of Duty: WWII, or Dragon Age the Xbox One X is a worthwhile investment for you. What do you think about Microsoft’s newest gaming console? Please let us know in the comments below.