We know from history what 1st generation computers were. They were gigantic and complicated, to be precise. From that to a laptop is an incredible evolution. And here we are, still making a progress with the new kind of computer hitting the market. This one is called an “ultrabook” and basically is born out of better-designed laptops. But, there are a number of similarities between a laptop and an ultrabook. There are chances you might prefer a laptop over a laptop based on your requirements. So, to know what’s better for you- Ultrabook vs Laptop, here are the specifications, similarities, and differences that’ll help you choose.

What is an Ultrabook computer?

Intel came up with the term “ultrabook” for the first time in 2011. The reason why it is called Ultrabook is that it is sleek in design and light in weight. Despite its thin-built, it is quite powerful and efficient. Intel created ultrabooks as a competition for tablets and MacBook Air. It is an answer to the question “Is it possible for a computer to be conveniently portable as well as high in performance?”. Even ultrabooks are available in a number of sizes and weights, based on the model you choose.

Intel has set certain criteria for a laptop to be called an “ultrabook”. Only when a laptop follows those criteria can it boast to be an ultrabook. While Intel created the ultrabook, today, a lot of other brands have started making laptops that follow the criteria of an ultrabook, seeing the future coming real quick.

Similarities between Ultrabook vs Laptop

Keeping in mind ultrabooks were born out of laptops, there definitely are a number of similarities. When you look at an ultrabook, you would not exactly be able to tell it is different from a laptop. Both a laptop and an ultrabook have a screen, keyboard, and different ports- which are general features today’s computer is supposed to have. The operating system, as well as the software that is used, is similar as well. That being said, ultrabooks cannot be considered a different species. In fact, they are like laptops, with a few better features, specifications, and functions that might be better suited for some people.

Differences between Ultrabook vs laptop

When we talk about ultrabooks, the very first distinction between a laptop and an ultrabook is the design. An ultrabook is sleeker and lighter than a laptop. While there is no such rule that an ultrabook has to be lighter, Intel has set a strict rule about the thickness. For instance, if an ultrabook has a screen size of 14 inches, it should not be thicker than 0.7 inches. The material used in an ultrabook can vary too, but mostly, brands like to keep the quality high. You’d find ultrabooks normally made of aluminum, glass, carbon fiber, magnesium, while these are used only for high-end laptops.

Since an ultrabook is super-thin, you’d notice the keyboards are shallow. Laptops have a lot more space to accommodate a more spacious keyboard as compared to ultrabooks. The fact that ultrabooks have a shallow keyboard doesn’t necessarily mean they are bad. Lots of laptops have bad a keyboard despite space. Also, the keyboard on every ultrabook is backlit whereas that’s a special feature only for laptops that cost a lot.

You’d find that the battery of an ultrabook is non-removable. Whereas in laptops, it is removable and replaceable. Ultrabooks have a very strict criterion for battery life as well. They are supposed to at least last 5 hours, which is considered the bare minimum. Although the battery of an ultrabook is encased, it doesn’t mean you can’t access it. It just needs you to unscrew the screws to reach it. 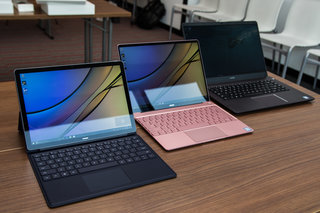 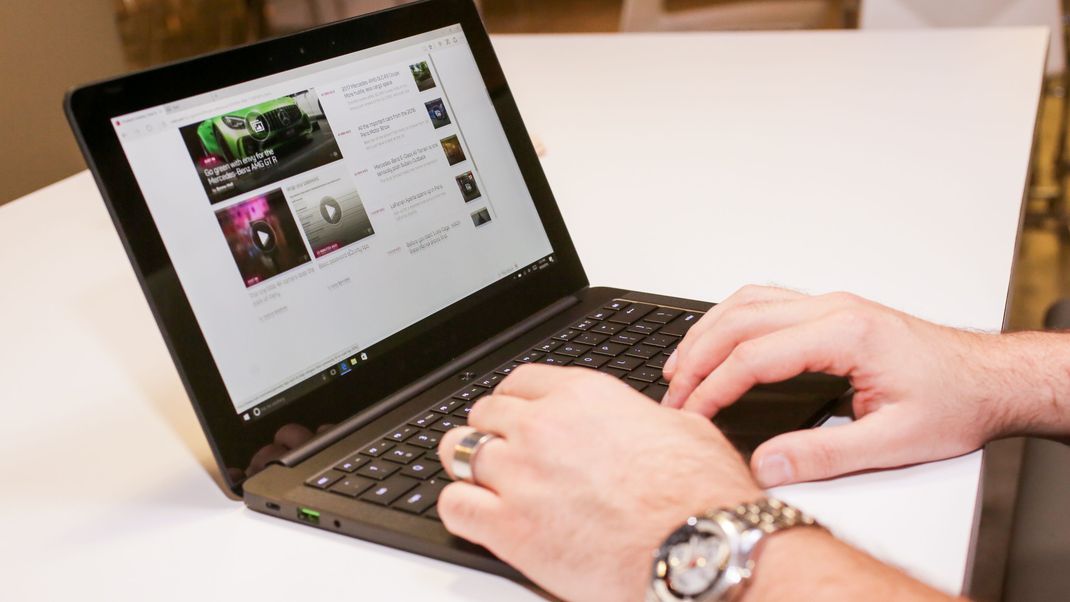 Even if the ultrabooks have some of better features when compared to a laptop, they are not preferable for all. When you look for a super-high performance and travel a lot, you can choose an ultrabook. It’s lightweight, really thin, and has a long battery life. But, laptops aren’t bad either. Since laptops have been around for long, you get a great variety to choose from. If you don’t travel much, a laptop could be a better option. Moreover, you can settle down for one that has all the features you are looking for. 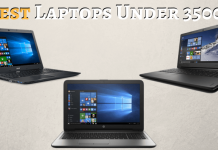 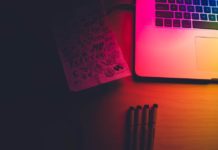 Best gaming laptop under Rs 45000 that you can buy