Streaming services and apps are gaining popularity all across the globe, with more and more people turning towards them to enjoy their favorite movies and TV shows. This growing interest of people towards the streaming services has resulted in a transition where the movies and TV shows are being uploaded online in the streaming websites and apps. In the past 2-3 years, people of India have been getting good and stable internet connections across the country, which has resulted in them getting interested in these online streaming services.

You can now find plenty of them available in India right now and some of them even are free for the users. Additionally, other online streaming apps and services are available for the people of India at very nominal rates and some of them are also optimized to counter the slow internet connections in some areas. The popularity of these streaming services has increased so much that now these services play shows and videos that are exclusive to the streaming service. Here are some of the best streaming apps and services that are available in India.

Star group’s popular streaming app Hotstar has been growing in popularity in India and can be assumed as the most popular streaming service app in India. The popularity of the app has been greatly aided by the fact that the app live streams most of the popular sports channels of Star network that telecasts sports, like cricket, tennis, football, and many others. However, Hotstar is not only sports specific, it also lets you stream a wide range of movies and TV shows as well. To top it off, the app is completely free for the users. 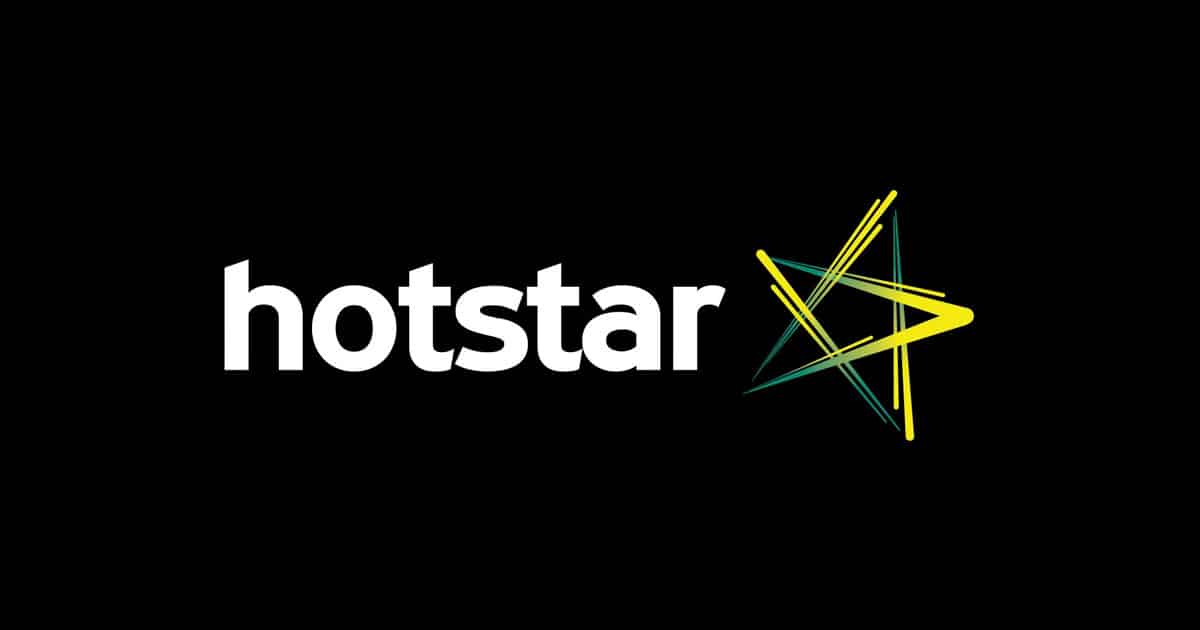 Hotstar has a fair amount of content containing some good TV shows and movies that you can enjoy even without registering to the service via the app or even the website. The service is available in Hindi, English, and many other Indian regional languages, like Tamil, Telugu, Malayalam, any many others. You can even avail a premium ad-free subscription of Hotstar that costs Rs. 199 a month. Subscribing to the premium service will let you access to some Hotstar exclusive shows and even shows, like Game Of Thrones, which are only exclusive to the service.

Started in 2010, this is one of the first streaming services providers in the country. Spuul is totally India-centric and only contains Bollywood movies. It contains a great collection of Hindi movies and the best part is some of them are even free to watch without registration into the streaming service. However, if you want to access its entire catalog of movies, you need to pay a subscription fee of Rs. 150 per month, which is very affordable. The free catalog of Spuul is also very good as you can find some new movies absolutely free. 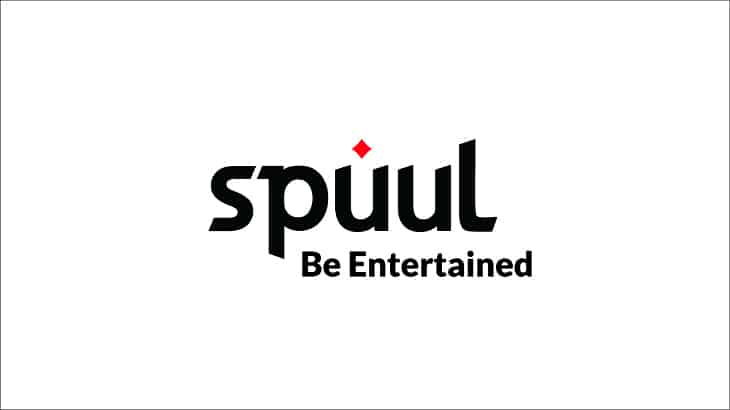 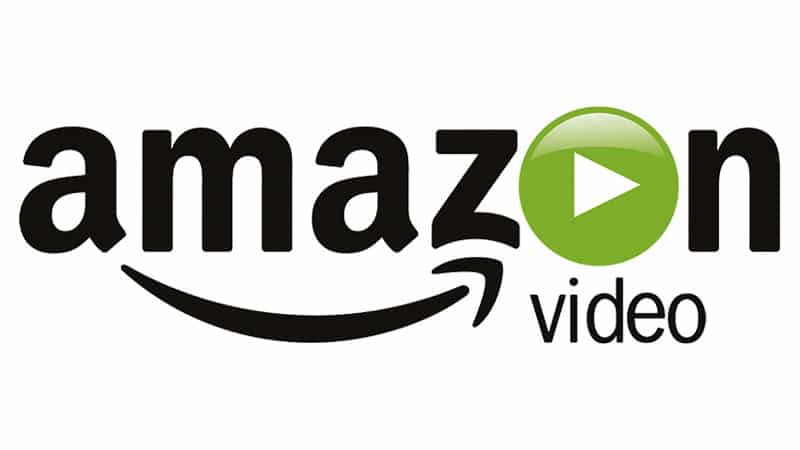 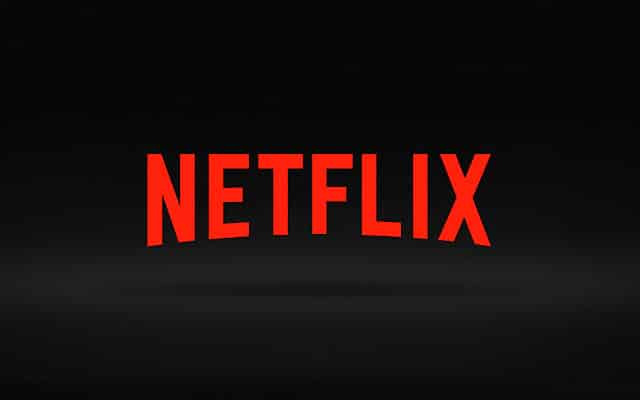 Netflix is the most expensive streaming services provider in India with the plans starting from as high as Rs.500 per month. However, if you want great UI and Netflix Originals then you should totally look to subscribe Netflix. The library of Netflix India is increasing, with content being added every day. However, if you have a slow internet connection then it’s recommended that you stay away from subscribing Netflix.

Owned by Viacom 18, this is a new streaming service that’s free and has great content as well. You can find some good new movies in the collection and some popular TV shows for Viacom 18. It has a good collection of movies but it leaves people asking for more. However, Voot is among people for shows like Bigg Boss, Roadies, Splitsvilla, and other shows that are loved by the people in India. It would be great if Viacom 18 adds more content in the coming days, which will also help the streaming service in getting more popular among people. 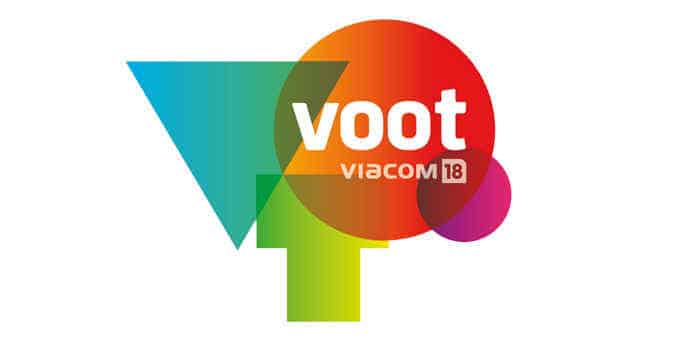 This is one of the apps that you can find with Bharti Airtel’s list of apps to download and it’s one of the best streaming services app that you’ll find today. Wynk movies is completely free for the people who use Airtel’s telecom network and the app offers five movie channels including Eros Now, Sony LIV, HOOQ, Dailymotion, and YouTube. The app can also be connected to Chromecast and includes trailers of latest movies. It also lets users create lists of their favourite movies.