Social Trade Scam News: Till Now, We had already posted each and every activity related to Social Trade plan and Scam. Anubhav Mittal has been charged with running a Rs 3700 crore online ponzi scheme. Since, his arrest there has been alot of news about Social Trade .biz and Anubhav Mittal. 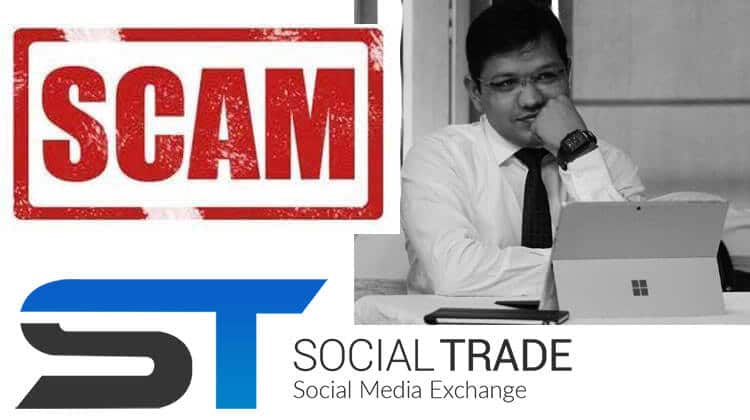 Moreover, Anubhav Mittal was arrested on 2nd February 2017 and since then their has been various speculations about Social Trade Scam among its Investors and Police. So, To give the latest information to our reader, I did some research among Social Trade members as well as with News Media. And in this post I will tell you the latest talks going among fellow people as well as STF.

Under this section of Social Trade News Today, I will keep you updated with everything that is going around Social Trade, Either good or bad. Till now we have seen, people are having different perspective of seeing Social Trade Scam.

Now, Lets have a quick look at Social Trade Business Plan due to which people invested around Rs. 3700 Crores.

The Business Plan of Social Trade seemed really amazing and executable to a normal person and even good marketers.

For an Instance, Lets assume the company was doing the right thing by promoting the companies and Facebook pages to get Traffic & Likes for lower amount.

So, Now I would tell you the drawbacks if any company would use Social Trade for Marketing and Spend their money on this worthless platform.

*Bounce Rate is the amount of time that the user stayed on the site. It has huge effect on organic ranking of the site.
*ROI is Return on Investment.

So, The information that Social Trade Company & its top Members gave to people was just to fool people them.

Even the Top Leader of this Scam knew about the truth but did not do anything, because they were earning huge money as Commission by joining big teams below them.

Since, Anubhav Mittal’s arrest their has been various news regarding Social Trade future. Alot of people are in favor of Anubhav Mittal and praises him as God.

Also, The top leader are making every possible effort to show that Anubhav Mittal was right adn Social Trade is a great innovation. But people do not understand this is all being do to make them fool again 😀 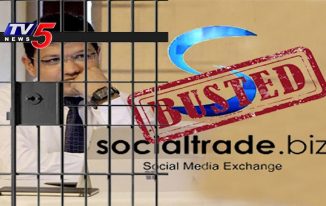 So lets a have a quick look at different perspective of People now.

What Social Trade Members Are Saying

Actually people keeps on forwarding many messages on Whatsapp and Facebook group in support of Social Trade. Some of the messages are so irrelevant that any wise man would understand that the Social Trade Team is making excuses to prevent from the penalty. And at the same time giving half cooked information to common man (who lost their money) about Social Trade being legit.

Some of the Stupid Excuses Made by Social Trade:

Allegation 1: Facebook has blocked socialtrade.biz url from their site.

Reason by ST: Facebook was scared due to increasing popularity of Social Trade and lots of Business.

Real Reason: Facebook generally block all the fake/hampering domain names from its platform because it generally causes issues in user experience. Also, Social Trade was using facebook links which also would have led to the increase in Facebook Bounce rate. Hence they blocked it and did right thing. Facebook had already blocked link shortners like adf.ly etc because this causes issues for Facebook itself.

Sympathy: Since, Even Facebook is not with us, then we have to support Anubhav Mittal and do a candle march at Jantar Mantar on 12th Feb.

Since, Socialtrade.biz is not opening, Even I had to remove many socialtrade.biz links as it caused broken links in my site and hence i was being penalized for keeping broken/Non-working links.

Reason By ST: Here, No one is the member of the company and everyone bought e-points from promotion of their company i.e. getting likes and traffic to increase their business. Hence, everyone who joined is a customer and not a member.

Real Reason:  People joined Social Trade just to earn money by clicking on links. No one bothered to increase their business, as never in the history of Human life, a half loaded pop-up of 30 seconds give business to any one.

Sympathy: These epoints were used to get likes on Social Media Pages to get more business, similar to How zee news used facebook to reach people regarding social trade Scam news.

Reason By ST: Company never promised anybody about earning money. It was the people who choosed free and optional Opportunity to earn money from home.

Real Reason: The only reason people joined Social Trade was just to earn money. People were only told that they can easily earn money just by clicking on links everyday. So, Now social trade if finding ways to protect themselves and making fool of people.

Sympathy: If you bought 500 e-points from the company then, company only promises to give you 500 daily visits. They said that why would anyone work for free, so we give other opportunity to people so that they can earn money through it.

So this shows it was Somebody else’s money, that you were getting and their was no advertising company present here. It was a your money that was rotating from one person to other. It was a Trap. In simple words, Iski Topi uske Sir! 😛 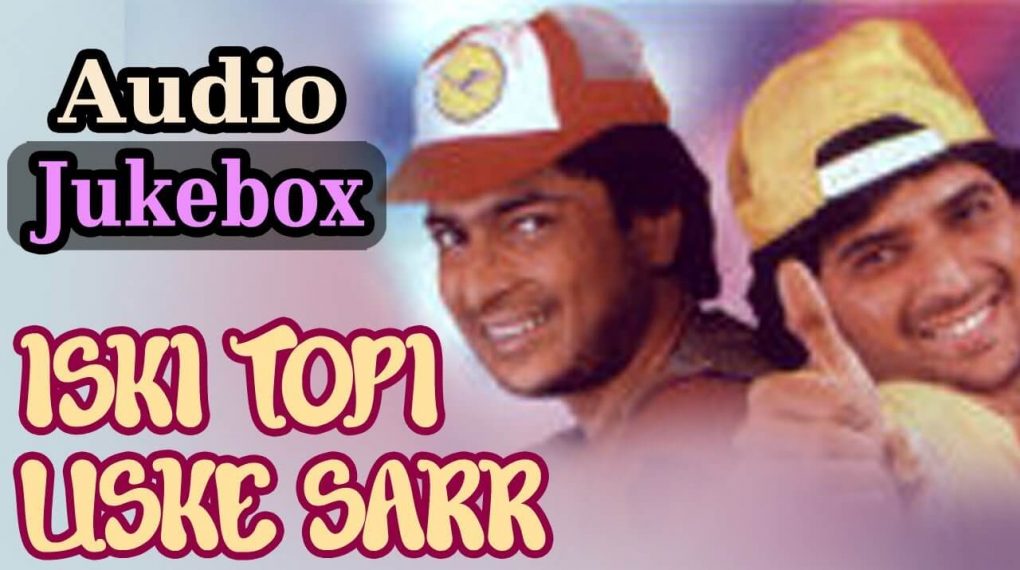 And initially company told that they are getting money from other big companies who advertise on Social Trade, But now they are changing their statement. Something looks Suspicious here.

Excuse by ST: Company never changed their name and it was just misunderstanding that ABLAZE INFO SOLUTIONS PRIVATE LIMITED name was changed to 3W DIGITAL PRIVATE LIMITED. And 3W DIGITAL is also Anubhav Mittal’s company and was registered in January 2017 and could be checked on MCA website.

Real Reason: This is very interesting, as the company is clearly escaping from the reality now. They are just thinking of themselves and not about the members.

It is true that 3W Digital is Anubhav’s company but it was made to transfer people form Ablaze Info Solution to it. At the same time Social Trade was migrating everything from SocialTrade.biz to FrenZzup Login / Frihub (which comes under 3W Digital), in this way their would be no liablity on Ablaze Info Solution of the money that people paid.

At the same time, the amount of transactions were becoming huge, thus Social Trade came under STF eyes. Because no company can earn as well as give big amount of money in such a less time. So, When STF raided and found that a revolutionary Social Trade Scam was running.

So, At last I would request you not to become Fool (Chu****) anymore and try to understand the real intention of the company. And its very difficult now to get your money back as most of the money has been distributed to the leader of this fraud.

I have seen people earning more than 30 lakhs just by investing Rs.57000. But it was not by clicking on those stupid links, it was by referring people like you. Who thought that it is a easy way of earning part time money.

So, At the end even if Anubhav Mittal stays in Jail or comes out, it does not matter as the business model was just to make fool of the innocent people. Its high time to understand and fight back those who are sending you whatsapp messages to fight back for Anubhav Mittal. Also, I respect Anubhav Mittal for such a Master Plan that fooled around 7 lakh people within a year 😀

What About Your Money Now

This is very important question for those who have invested lakhs of rupees in this Ponzi Scheme. I do not think that people will get their money back even if Anubhav Mittal comes out of the jail.

Even the company runs for sometime, people should try to get their money back and not invest furthermore. Because in the end we all know the its mechanics and plan was all fraudulent.

Also, My advice to everyone would be, if you really want to invest and test the waters. Just invest a bit of money so that even if you loose it, you would not have to think about dying. When people see that somebody else is earning huge money, their mind stops working and they do every possible thing to earn that much without even understanding the whole process.

I hope you must really like this post and understood the reality of Social Trade. If you want me to write this in Hindi, Do comment below and I would love to do that.

Do Share it with your Friends and Family on Whatsapp/Facebook and help them see the Reality!