Are you tired of giving the benefit of the doubt when you are torn between whether or not a person is lying? Every criminal leaves a trace of what he’s been up to or leaves behind a clue. No matter how good people get at lying, there are always these subtle moves that even smooth liars tend to make. These tiny changes in the behavior are enough for anyone to be able to catch a nasty liar only if you look a little closer. Let’s take a look at what are the signs of lying and how to tell if someone is lying. 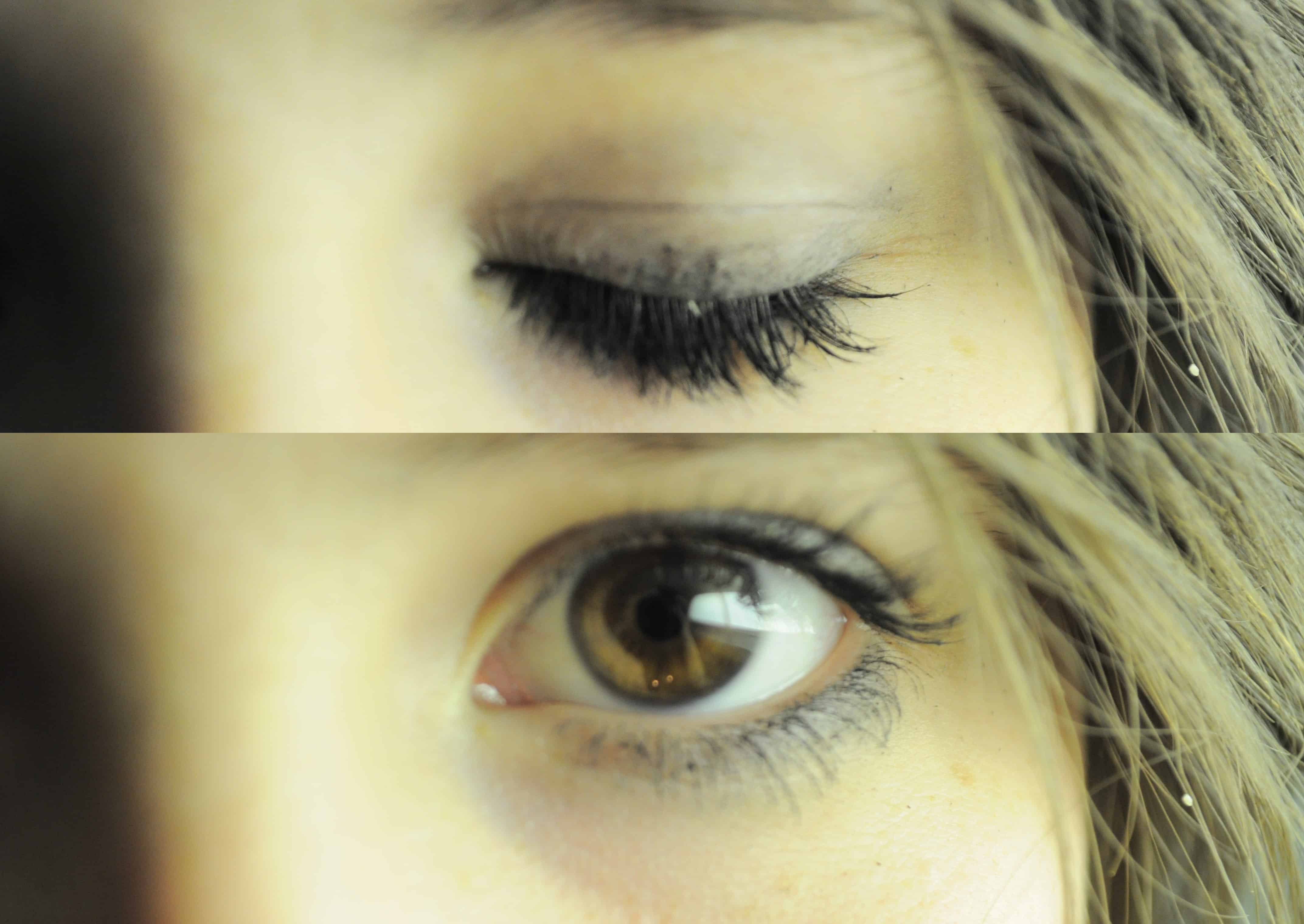 People have a habit of blinking really fast while they lie. There is a popular conception that a person can’t lie to you looking you in the eye. Since turning around or avoiding eye contact altogether would make it even more apparent that the person is lying, blinking is an easy resort. It actually is more natural and reflexive than we think. It is said that a person blink eight times more than when he speaks the truth or has a normal conversation. Next time

Since childhood, we have a habit of covering our mouth when we lie to our parents or people around us. While during childhood it is a very evident gesture, as we grow up, we unconsciously change it to a subtler form. Mostly when people lie, they bring their fingers to touch different parts of the face, like nose and mouth mostly. Women have a tendency to, again and again, tuck their tresses behind their ears. Another form of touching face while lying is lightly itching the nose, chin, or the forehead. A lot of times people also itch their neck or ears. Besides these, people also rub their eyes or grab the ear- which are all the obvious signs of lying.

When people lie, there is a fight or flight response. Liars undergo a cognitive overload when they lie. This activates their stress response and releases adrenaline. This, in turn, induces the need to clear throat and mostly soon after clearing throat, people witness a jump of their Adam’s apple. Next time you are investigating a person, make sure to notice is the person frequently clears throat- if so, there are fair chances of that person lying. 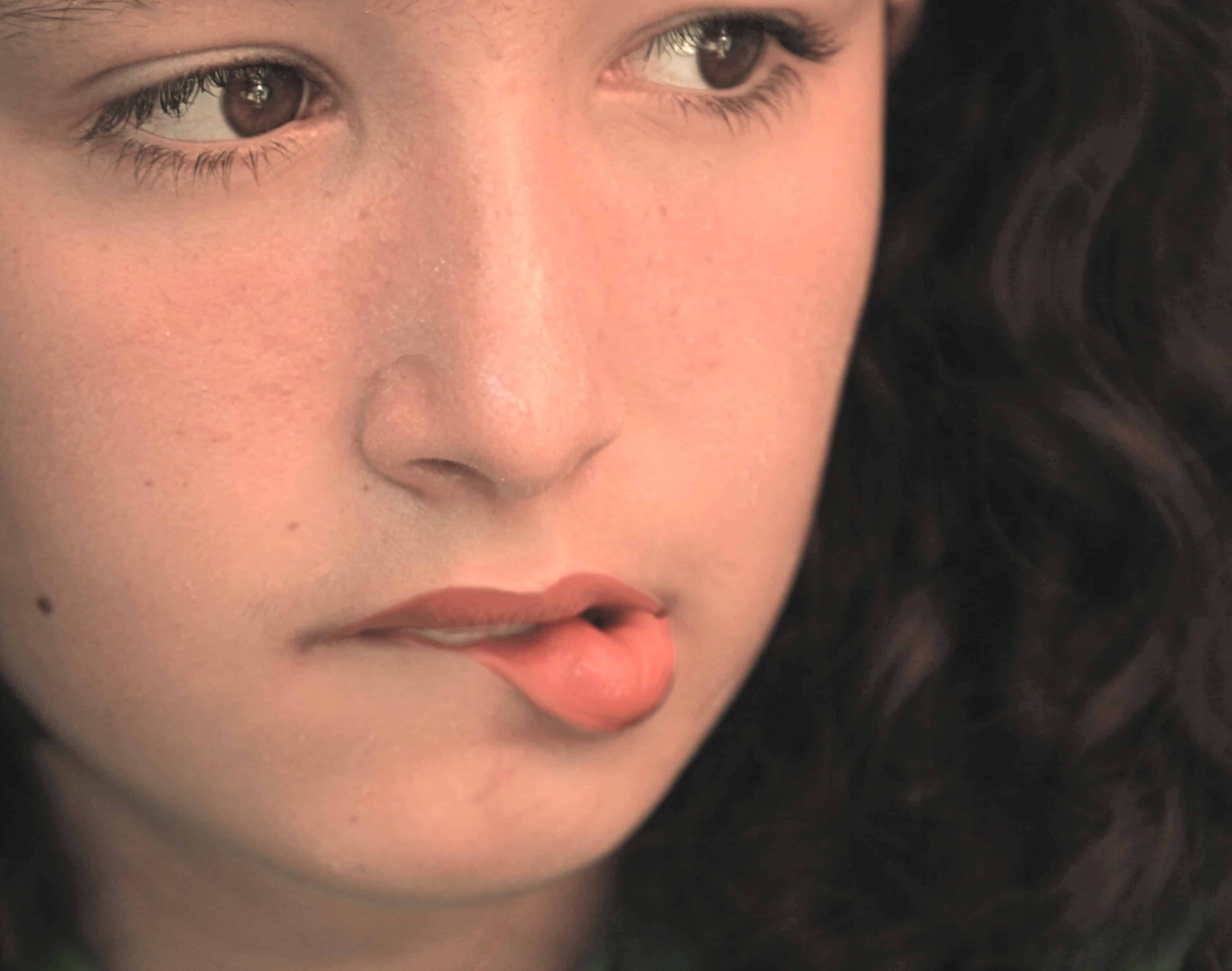 While biting lips can mean a lot of things, in situations where you are trying to catch a lie, it is a definite sign of that person trying to lie to you. People generally bite lips because of being nervous. People use this reflexively as a gesture to hide their anxiety or nervousness and mask the discomfort that they are going through. People also bite their lips when they are in some deep thought. However, it is easily distinguishable what the reason behind biting one’s lips is.

If You feel like you are unable to make out much from the face of a potential liar, try looking at their hands. If they have carefully managed to hide the face-related gestures, they might otherwise be meddling and fidgeting with their fingers. Again, fidgeting with body parts, and specifically with fingers is an act of coping with nervousness. And so is it when a person is lying. Lying elicits nervousness and fear of being caught. This is why the reaction of a person while lying mostly resemble that of nervousness.

If a person is lying under a great pressure, shaking is one of the most evident signs of lying. All the nervousness that the person is experiencing makes him shake. It is generally the legs or hands that are shaky. A lot of times, specifically a person’s fingers shake too.

One obvious thing that anyone who is lying would want is- getting done with the conversation involving the lie. The tendency to want to escape makes liars put a lot of efforts into wanting to change the subject. If you ask them, “where were you at 4 pm”, a liar might respond like- “I was at the movies. I love the Batman series. Have you watched it yet?”. The rule here for you is to stay focussed and not get distracted by where this pretty-little-liar is trying to take the conversation.

Giving Too Much Information

Liars would want to cover up and make sure you believe in what they say. This is why they do a lot of talking just to make sure you believe what they say. They go out of their ways and provide unneeded extra information just so that they leave no stone unturned. However, this is an alert for you. If a person speaks more than required for what you ask, it probably means that person is covering up.

You’d Get To Listen To “Pardon Me” More Often

While you are asking all sorts of questions, you’d get to listen to “pardon me” very often. Don’t mistake the liar standing in front of didn’t hear you. Most liars do this to make you repeat yourself and meanwhile get more time to weave their false stories. When you ask something, a person who is trying to lie needs time to come up with the most convincing story. Also, liars have a tendency to use unneeded words, like “you know” or “well” before coming to the actual point. However, it is an exception if the person has a habit of saying these words. But if it is anything like a rare phenomenon, that might mean the person you are talking to is trying to lie to you.

People who lie have a tendency to repeat themselves a lot. They provide the same information a number of times even if not asked to repeat themselves. This is one of the ways through which they ensure that they seem assertive and credible. Mostly, being repetitive, giving too much of details, and stammering happens ina combination. 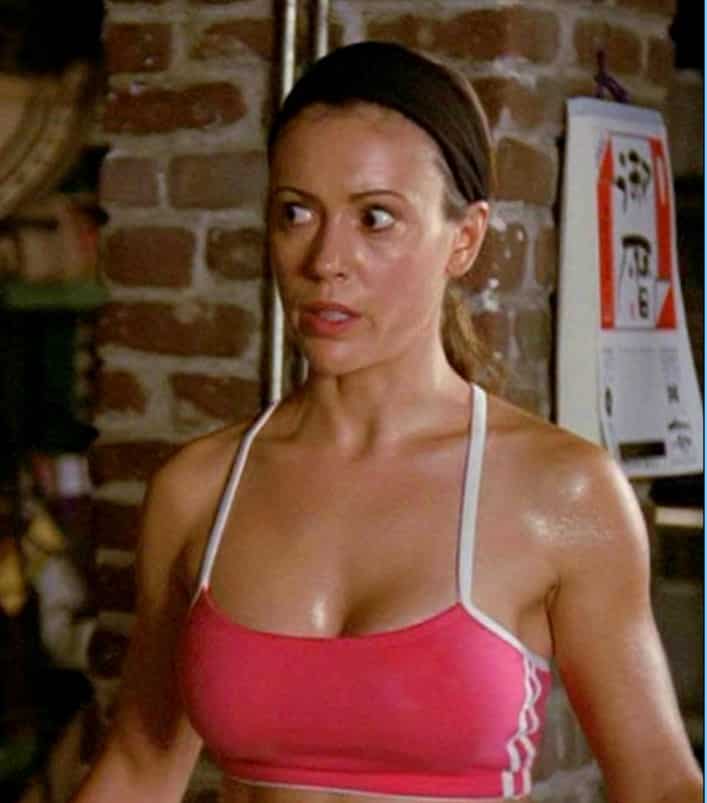 Is it a pleasant day and you are still noticing the person you are questioning sweat? If so, there are good chances that the person you are interrogating is lying. As a response to being nervous or being afraid of getting caught, we all have a tendency to sweat. One can control other responses, like not touching their face, or be making it a habit to not talk more than what’s necessary. However,  sweating is a biological response and can’t generally be controlled by the person. This is why sweating when the weather is not sweaty is one of the most accurate signs of lying. 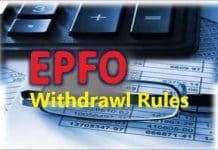