If you have been a fan of thrillers and feministic books and writers back in the 90s, you know who Sidney Sheldon is. Most of us might have even gained interest in the act of reading because of his amazing books. For people who don’t know about him, Sidney Sheldon was one of those legends who wrote some of the best books of that decade. Sidney Sheldon books are very popular for being complete. Each book has a unique story- a unique character full of life and a strong and distinct personality. The reason why most of the books he had written became the best-sellers of his time was the number of details he would add to his stories. In each book, he knew the right proportion of details to be provided. It was never too much or too less. If you are looking forward to reading best of books, go through the list given below and find some of the best books that Sidney Sheldon gave us. 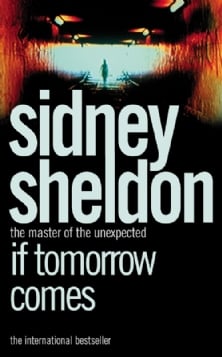 If tomorrow comes is undoubtedly the best book written by Sidney Sheldon- as many people agree. The protagonist of this story is Tracy Whitney- who has everything she wished for. But in no time things take a complete turn and she is framed and sentenced to spend 15 years in a penitentiary. But just as she plans an escape, certain happenings make it so fortunate that she ends up saving a life and being rewarded by being acquitted of the sentence. Once she is out of the jail, no one is ready to give her an employment and force her to helplessly succumb to being a swindler. In the course of being a swindler, she meets another swindler and they both become competitive and gradually end up falling in love. The question at the end is- will they get caught or will they be able to carry out the last robbery and be set free.

The Stars Shine Down 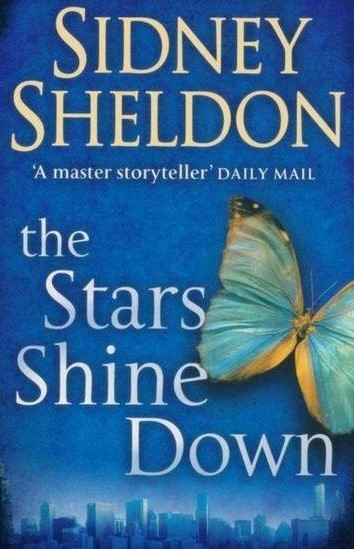 The Stars Shine Down was yet another masterpiece that portrayed one of Sidney Sheldon’s strongest characters- Lara Cameron who has a very painful past. As she grows up, she learns to be stronger and knows the world is ready to deceive the naive. She builds her own empire, where the world knows her past to be a beautiful one. As she enters the man-dominated world of real-estate business and builds wonders and sky-scrapers, she encounters a situation where she has to gamble everything- her power, money, and even the love of her life. At last, everything comes to if she would be able to keep her past as a secret and regain everything or will she be ruined. 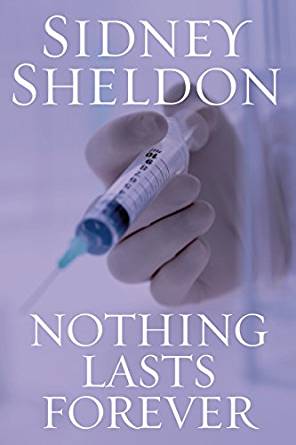 Sidney Sheldon books are a complete package if you are looking for a variety. He totally proved that by writing Nothing Lasts Forever– which is a story of three doctors. All of these three doctors are women who are the only women in their male-dominated hospital where they work. While Dr. Paige Turner inherits a million dollars from a patient only to be blamed for the murder, each one of them goes through complications. Dr. Kat Hunter, despite the promise she makes to herself about never falling in love, lets a fellow doctor come close to her- which costs her life. Dr. Honey Taft makes it to the hospital by using her charms, which leads her to more troubles later. The story ends with justice being served just right.

The Sky Is Falling 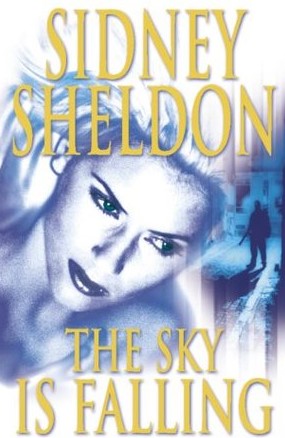 In The Sky Is Falling, when each member of the Winthrop family passes away, Dana Evans, who is a Washington TV Anchorwoman feels there’s more to it than being murders. Despite the reports that call all the deaths accidents, Dana Evans decide to go about the case in her own way and find out the mastermind behind a series of infallible murders. While being at it, she gets help from the very kind family Hudsons, who even appoint a babysitter for Dana’s adopted son Kemal. Meanwhile, Dana rushes to Russia when she gets some clues. After the whole rat and cat game, it is found out that the ones who dana thought were the most innocent and most helpful were the ones who planned and murdered each and every member of the Winthrop Family.

The Other Side Of Me 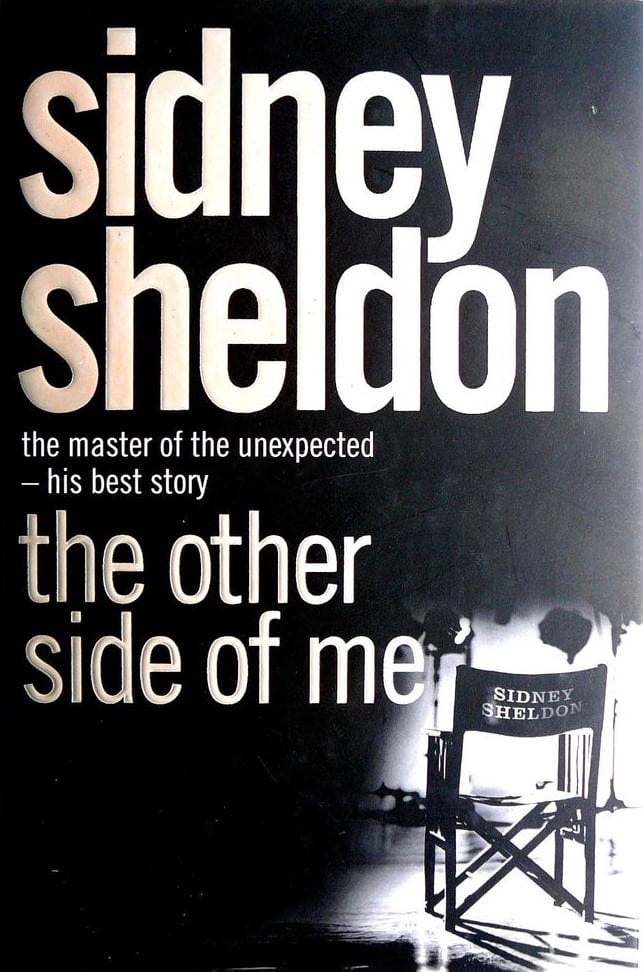 If you have already read many of Sidney Sheldon books and have become a huge fan, this book is something you would want to read. The Other Side Of Me was written and published in the year 2005. After writing a number of books and finding a place in the heart of the readers, Sidney Sheldon bared his personal life in front of his readers. This book is an autobiography, where Sidney Sheldon takes readers through his childhood till the present time. He has written about his journey, ups and downs, and every person he met in his way. He talks in the most personal tone which takes the readers through each and every emotion that Sidney Sheldon had gone through in his life- giving more perspective to how Sidney Sheldon had been writing what he writes.

Tell Me Your Dreams 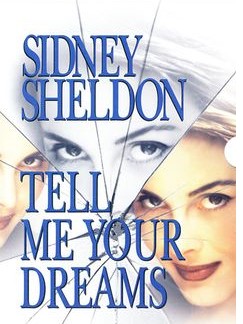 One of the best Sidney Sheldon books, Tell Me Your Dreams is more of a psychological thriller. The story has three lead characters- Ashley, Toni, and Alette who are good friends. Despite being friends, their personalities are really different and they are not very approving of each other’s personality, except for Alette who is a lot calmer. The story progresses as Ashley suspects that she is being followed by a stalker. Her suspicion becomes stronger as she finds little pieces of evidence, like the lights of her apartment being lit when she comes back home. Finally, she witnesses “you will die” written on the mirror at her place using a lipstick. Every cop who is assigned to this case is found murdered. It all comes to an end when Ashley’s friend Toni is arrested when a gift from the murderer for her is found at her place. It becomes even more shocking to know that actually, the Toni who is arrested is Ashley, since Ashley has been suffering from multiple personality disorder, and that Toni and Alette are parts of her personality. Later parts of the novel show the struggles Ashley, Toni, and Alette go through.

While this is a short list of handpicked Sidney Sheldon books, he has written a number of other books of different genres within the crime genre that appeal to different people. Tell us in the comments section if you have a favorite.