Here in this post, you will get answers to all the questions regarding our Favorite Shahrukh khan movies. You will get full information about the movies like Budget, Director, Producer the Star cast, Release date, and everything else. 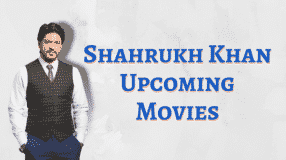 Let’s have a look on which is Shahrukh khan new movie and then I will tell you some interesting facts about SRK. So, Don’t forget to read the post till the end.

Let us have a quick look at all the upcoming movies of SRK and then I will give you full detail about each movie and its release dates. 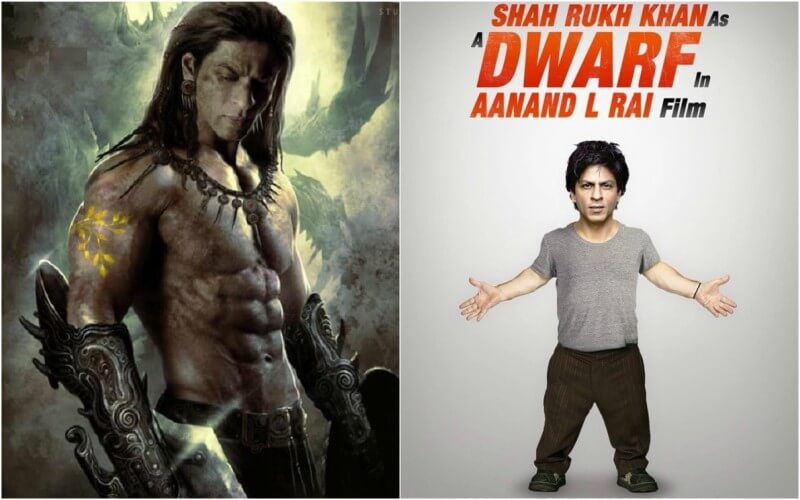 An upcoming movie of Shahrukh khan is Zero. Though this movie was not confirmed earlier, recently SRK said that a new movie will soon be released. Shahrukh will be playing the role of a dwarf person in the movie and it would be pretty amazing to see that.

This new movie of SRK will be directed by Aanand L Rai and is said to be in scripting mode. The movie would release in mid-2018, so let us wait for some time to get this surprise. 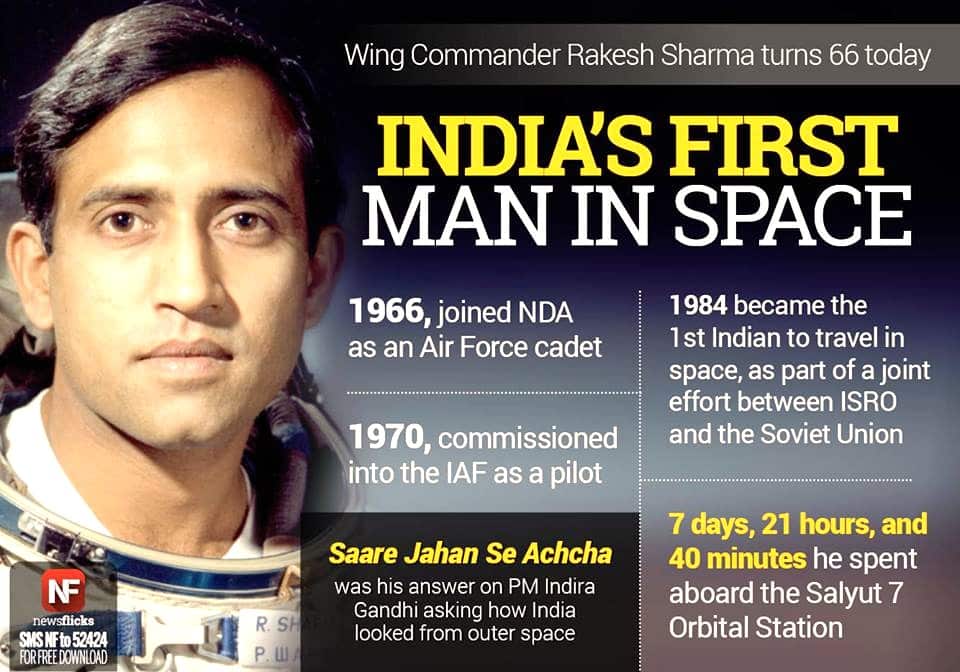 Salute is reportedly a Mahesh Mathai film in which we can see SRK enacting the character of former Indian Airforce pilot Rakesh Sharma. The movie, will be produced by Sidsharth Roy Kapur and is based on the life on Rakesh Sharma. According to rumors, the movie was first offered to Aamir Khan.

We all remember the breath-taking role of Shahrukh Khan in Don and Don 2, don’t we? So, To refresh the old memories of Don, here comes the 3rd sequel as Don 3. Till now the female lead actress has not been confirmed but we hope to see Priyanka Chopra in that role.

As per the reports, the shooting of this SRK upcoming movies will start in December 2017 and the movie would release in 2018. 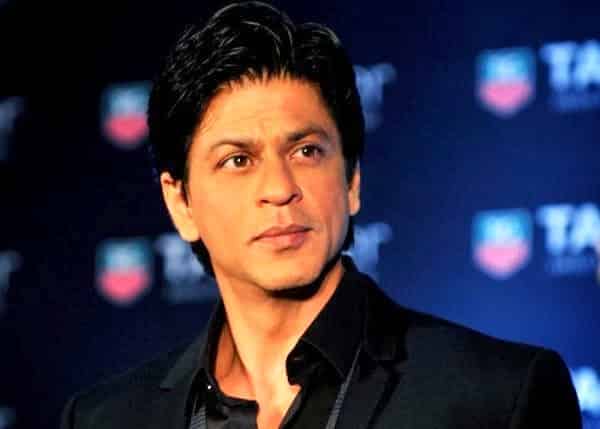 There are another Shahrukh Khan upcoming movies which will be directed by Kabir Khan. But the title of this upcoming Bollywood movie has not been decided yet. The movie is written by Kabir Khan and will be his next movie.

Moreover, The name of this movie has not been decided yet. So stay tuned to get the latest update about your favorite SRK.

Have a look at some of the facts about Shahrukh Khan.