We’ve all watched horror movies and comforted ourselves by saying “it’s just in the movie”. But things that are projected in the horror movies have a certain amount of reality. They’ve been inspired by real concepts that prove paranormal phenomena and activities are far from just being fictitious. What brings a good amount of conviction and credibility to that statement is the science of parapsychology. There are universities and research centers that are actively working on to find out scientific reasons behind these paranormal phenomena.

What Are Paranormal Phenomena? 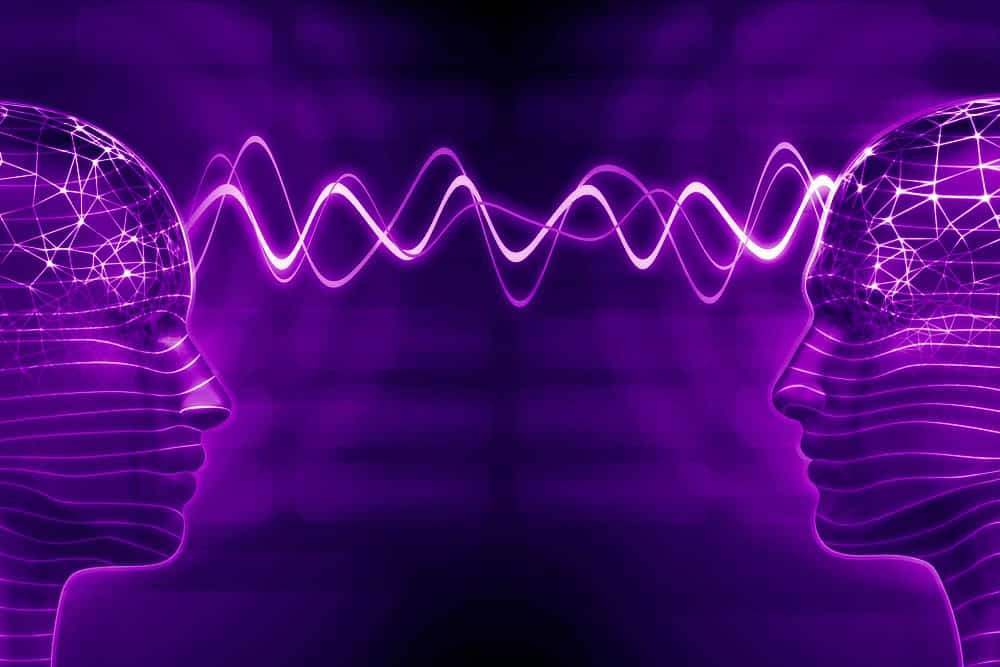 Telepathy is one of the psychic phenomena where you can communicate with another person without exchanging words or directly communicating. It’s like communication of mind wherein people can communicate even when distant. This sort of mind communication doesn’t need any sensory channels, like eyes, mouth, or ears. You don’t have to be in close proximity to the person in order to communicate telepathy. While this phenomenon is real, it lacks scientific evidence and therefore is considered as pseudoscience by hardcore believers of science. However, parapsychologists are still researching on it and trying to find concrete shreds of evidence. 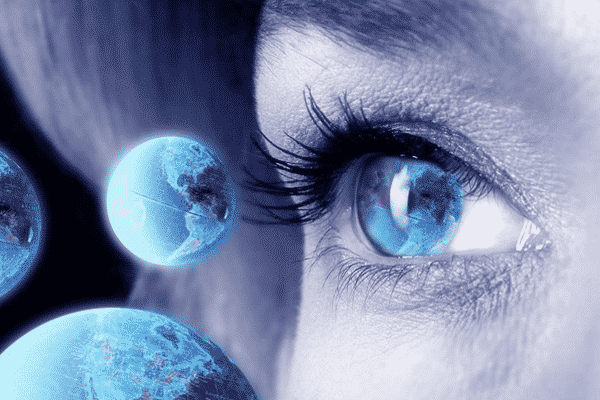 Clairvoyance is the phenomenon in which a person gets a vision of the past, present, or future. If you’ve termed someone to be a psychic, you’ve been specifically referring to that person having clairvoyant abilities. Clairvoyance doesn’t follow a specific pattern. A clairvoyant may see people associated with you, or what has happened/ is going to happen in metaphors that have to be understood. Since long, clairvoyance has been more associated with religion and God than science. But when parapsychology was born, so was the study and understanding of clairvoyance. After rigorous studies and researchers, Duke University came to acknowledge the phenomenon of clairvoyance and came up with a standardized method for clairvoyance called “Zener Cards”. No matter how many studies support this phenomenon, it still doesn’t completely follow the scientific standards because of which scientists deny it to be a scientific phenomenon. 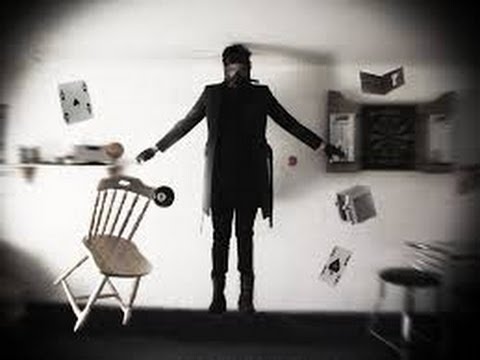 If you have watched the “Sacred Riana” on the Asia’s Got Talent and wondered what could it be that helps her move objects without touching it or coming into physical contact with, that’s what is called psychokinesis. Psychokinesis is one of the most commonly witnessed paranormal phenomena. You see a number of magicians claiming to possess the ability of psychokinesis. Again, just like any other paranormal act, the phenomenon of psychokinesis is seen to hold very little scientific relevance because of lack of repeatability and control- which are two important scientific conditions. But still, parapsychologists have been working hard to prove the reality of this phenomenon. They have associated it with a number of physics laws and electromagnetic forces that enable a person to influence an object and make it move without touching it. 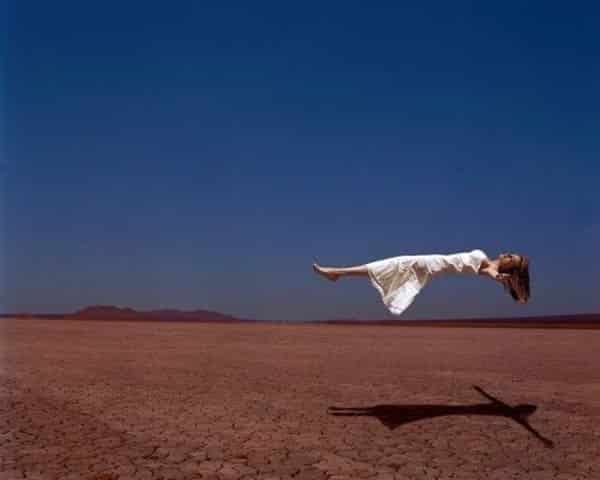 The rising of any objects or humans from ground dis called levitation. This means the person or the object hangs in the air. The reason why this is considered one of the paranormal phenomena is that it defies the laws of gravitation. And it makes it obvious that this phenomenon is not acknowledged by science since it opposes the scientific laws. Levitation is not something new or radical. There have been saints in ancient times who have known to levitate. The act of levitation has mostly been associated with Christianity when we go back in history. Besides that, there are claims that meditation can lead to levitation as well. 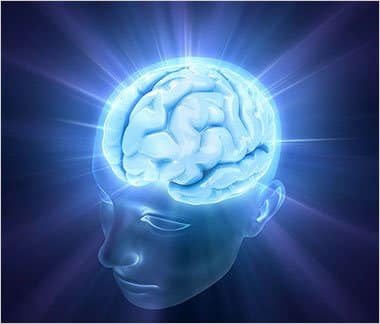 From what we understand from the word “precognition”, it means knowing what is about to happen in the future. It might seem quite similar to clairvoyance. But precognition is a more specific term that is exclusive to knowing what future holds. It has no association with the past. So, to be precise, precognition is the bulls-eye term for a person who you generally call a psychic. Precognition is the most common of all the paranormal phenomena and mostly occur in dreams. You might’ve also known about “premonition” and it might seem quite confusing and might feel like you can use the terms interchangeably. But the difference between premonition and precognition is that premonition is sort of a feeling of what is about to happen in the future, whereas precognition occurs in a more prophecy like fashion. Experiments are still being conducted to find out the reason, accuracy, and cause of this phenomenon.