People generally think that these old smartphones are more often than not useless and either sell them off or just ignore them. If you think the same way then it’s the right time you change it. There are many ways in which you can use your old smartphone to get something productive out of them rather than just sitting in the drawer.

Ways to reuse your old smartphone

Here are some of the effective ways how you can use that old smartphone of yours to do something productive.

Use it as a surveillance camera

Most of the smartphones today come with pretty decent cameras that could capture quality videos. So if you have an old smartphone sitting around somewhere at your home, you can use it to keep an eye on your home, office, or anywhere you want. All you need to do is just install an app, like tinyCam monitor, or IP Webcam on your old smartphone and then place the smartphone where you want to use it. Then use a browser or another app to watch the live feed from the smartphone. You can also upload the videos directly to the cloud and check it whenever you need to. 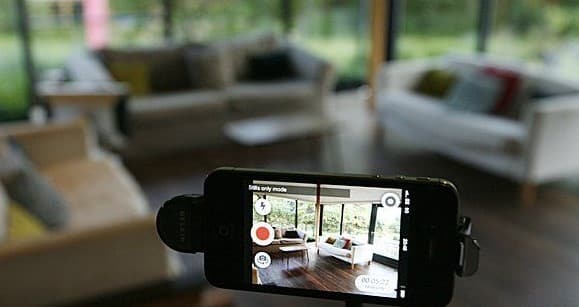 Portable GPS for your car

If you have a car and you tend to drive around a lot around the city or out of the city then a GPS device is a necessity. However, if you have a old smartphone then you might drop the idea of getting a new GPS device for your car, instead you can use your old phone to do the job for you. All you need to do is just download apps, like Google Maps, Here Maps, or any others on your phone and use a phone mount to keep the phone your car’s dashboard to use it as a GPS. 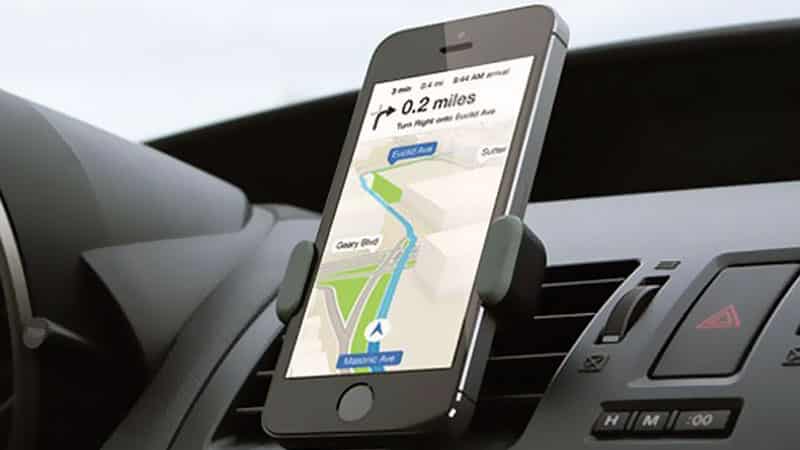 Thanks to Google Cardboard, you can now turn any compatible smartphone into an impressive virtual reality headset. All you need to do is just get a Google Cardboard or any other VR headset that’s available in the market and use your old smartphone in it to enjoy great 360 degree videos on the go. You’ll also find various VR apps in your app store or Google Playstore. Install those apps and enjoy various VR videos and games on that old phone of yours. 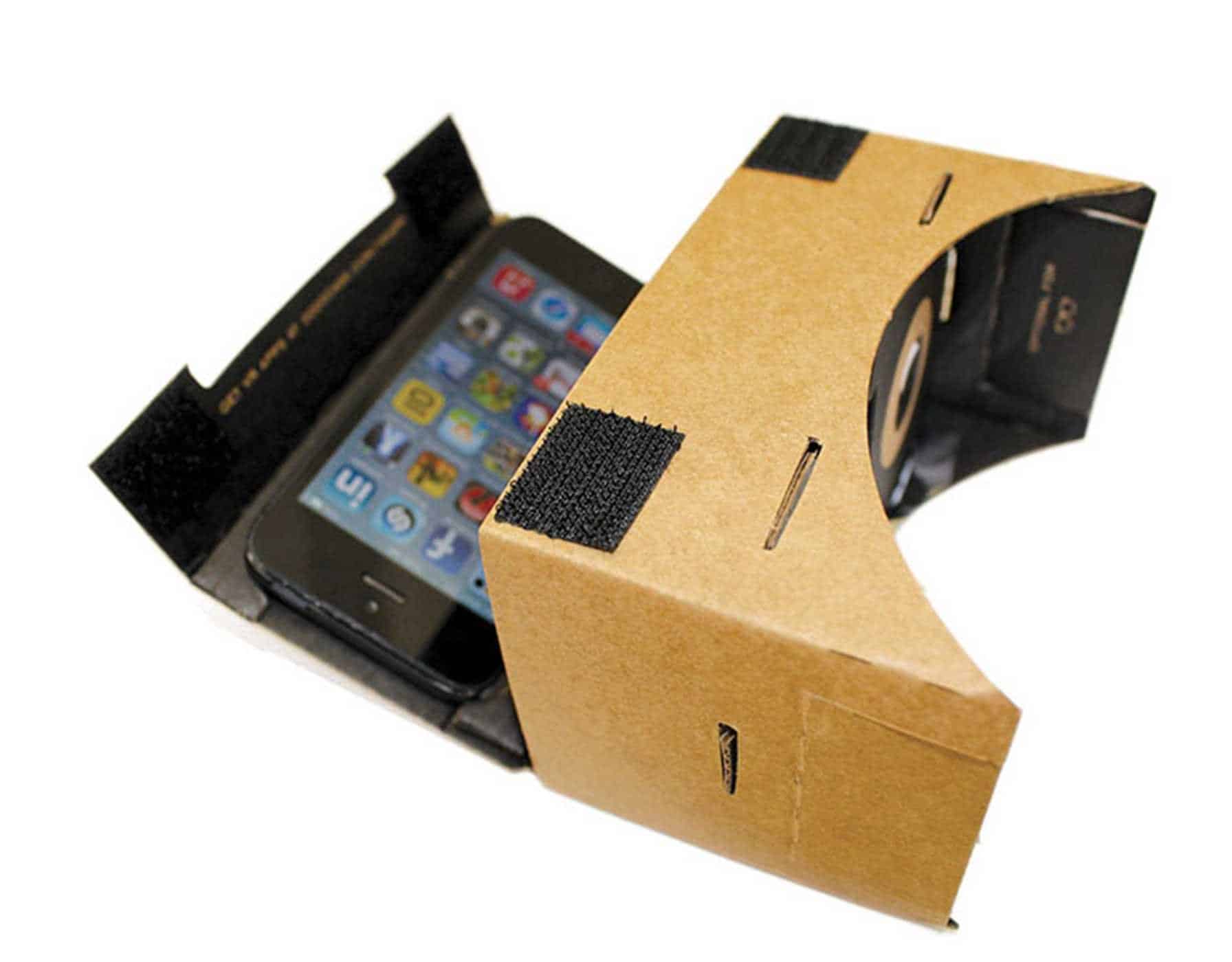 When it comes to the Ebook readers, there’s no doubt that dedicated gadgets, like the Amazon Kindle is the best option that you can get. However, a smartphone also turns up as a good Ebook reader, if you wish to use one. All the e-reader makers, like Kindle, Noble, and others have their own apps for smartphones, which you could install on your old smartphone and turn it into a portable Ebook reader. In addition to that you can also read email attachments, PDF files, and many other formats as smartphone generally support most of the formats. 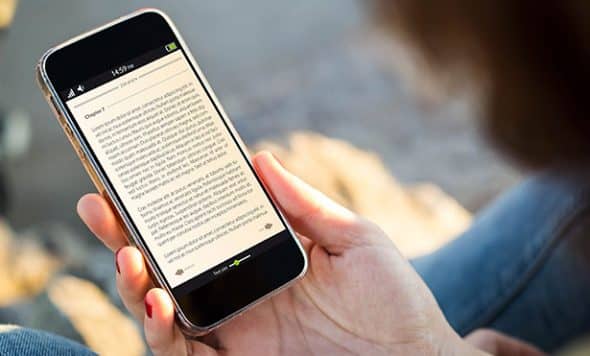 Use it as a portable hotspot

With the increasing competition among the network providers, you can now see very cheap high-speed data packs that allow you access to the internet on the go. These data plans are cheaper than the broadband plans which might get you intrigued to use them. Don’t worry, you can use them through your old smartphone. Almost all the smartphones have internet sharing or hotspot feature that you can use to good effect. Just recharge a good internet pack, switch on the hotspot in your old smartphone, and there’s your own portable WiFi going that you can use anywhere you want. 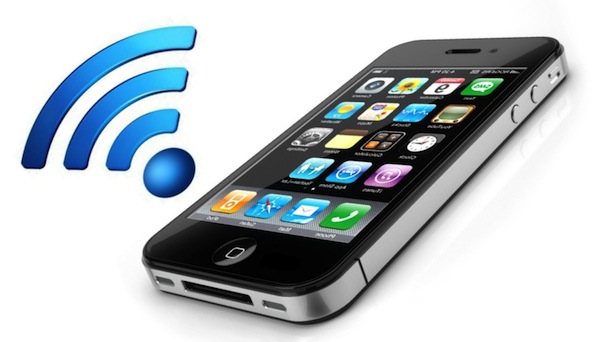 A smartphone is more than a device that you use to make and receive calls from, it’s a device that lets you play music, watch videos, and many other things. So if you have an old smartphone, you can turn it into your personal media player instead of using your new phone to play the media. This will help you save a lot of storage space in the new smartphone and will also put your old phone to good use. You can also download apps, like Netflix and Amazon Prime on your smartphones and watch whatever and whenever you want to. 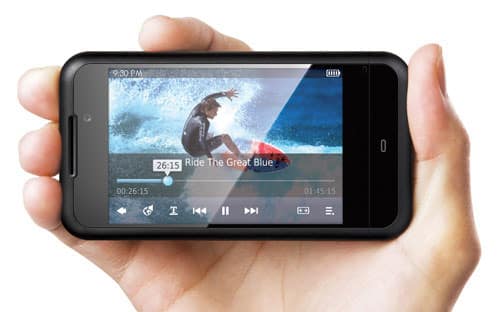 All the smartphones come with microphones since you need to talk to the person on the other end through them. This makes the smartphone a great gadget that has the ability to record any audio through the microphone. All you need to do is just install a good audio recording app that will help you turn your old smartphone into a handy audio recorder. You can use it to record your lectures, record events, and others. You can even create your own podcasts by recording audio through your old phone. 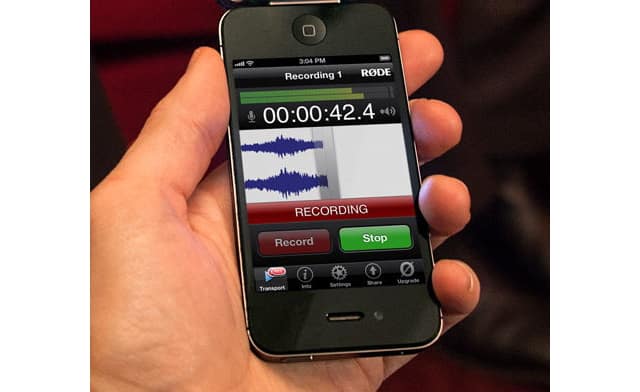 Wireless controller for your PC

If you have your PC connected to a TV or a projector, and you’re to lazy to use the keyboard and mouse, you can install apps that can allow you to take control of your PC through your smartphone. You can use this feature and turn your old smartphone into a wireless PC remote. All you need to do is just install a good remote PC app on your phone and the PC and then control the PC whenever you fell to without going near it. You can also use this feature to play pranks on your friends. 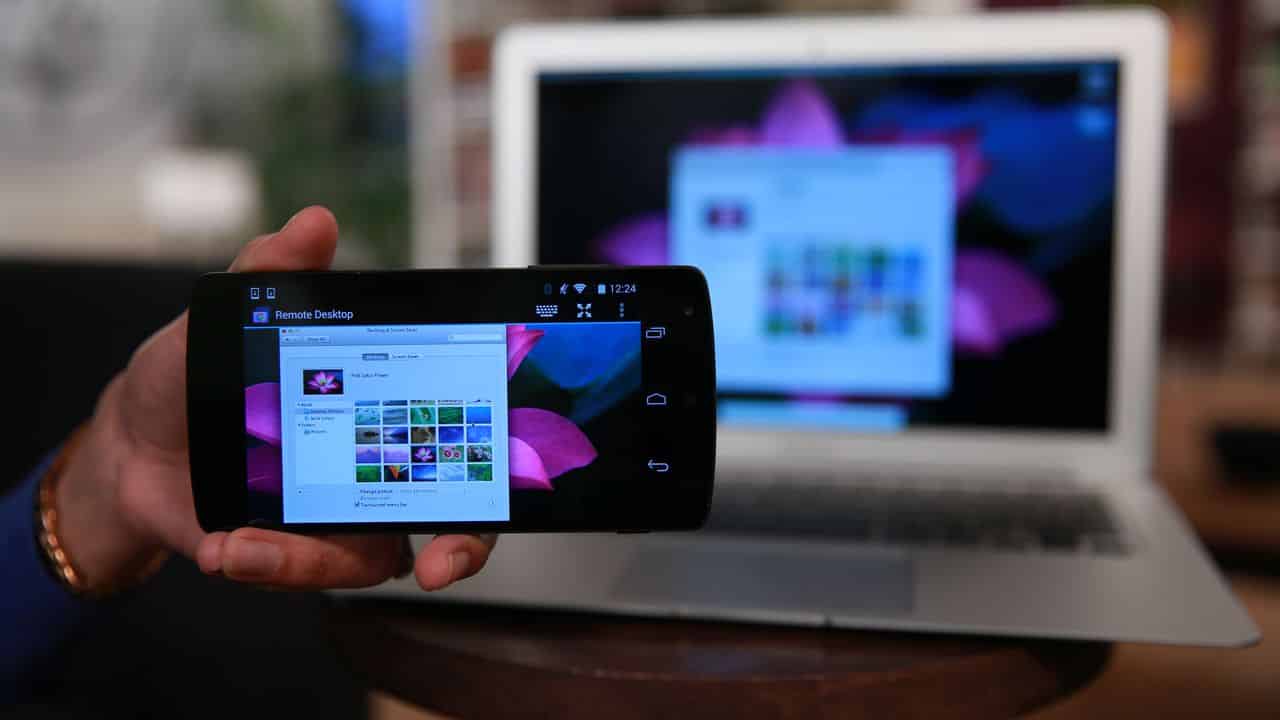 Many electronic gadgets present in your home run on their specific remote controls. However, you can use your old smartphone as a single device to control all the appliances running on remote. However, you need to make sure that your smartphone has a IR sensor, and if it has one then all you need to do is install the remote control apps and use your phone as a universal remote for various gadgets. 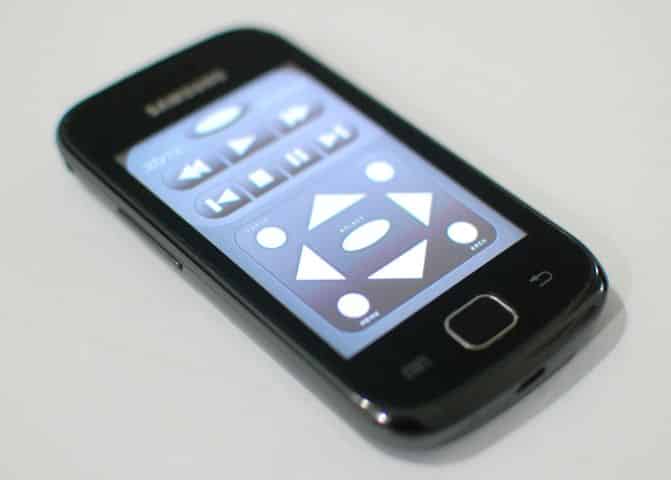 These are some of the best ways by which you can put your old smartphone to great use. If you have any more ideas regarding using old phones please let us know in the comments below.

Also Read: Battery Saving Tips : How to Save Battery Life on iOS 11