One of the most popular smartphone brand Nokia, reborn under the company HMD Global is back with a bang into the smartphone market. Nokia, which started its comeback by launching a new version of the iconic 3310 mobile phone has now shifted its focus to the world of smartphone. It launched three mid-ranged Android phones named the Nokia 3, Nokia 5, and Nokia 6. And now the smartphone giant has launched its flagship Android smartphone named the Nokia 8, which could compete with most of the high-end phones available in the market today.

Nokia’s comeback into the smartphone industry has revolved primarily around three features, which includes stock Android experience, great build quality, and nostalgia. The company is not just another smartphone manufacturer since it has been very close to people especially in India. To regain its control over the smartphone market again Nokia made its flagship device available for the people in India. The device is now available for the people to buy via Amazon India website or even via the offline retailers across the country. 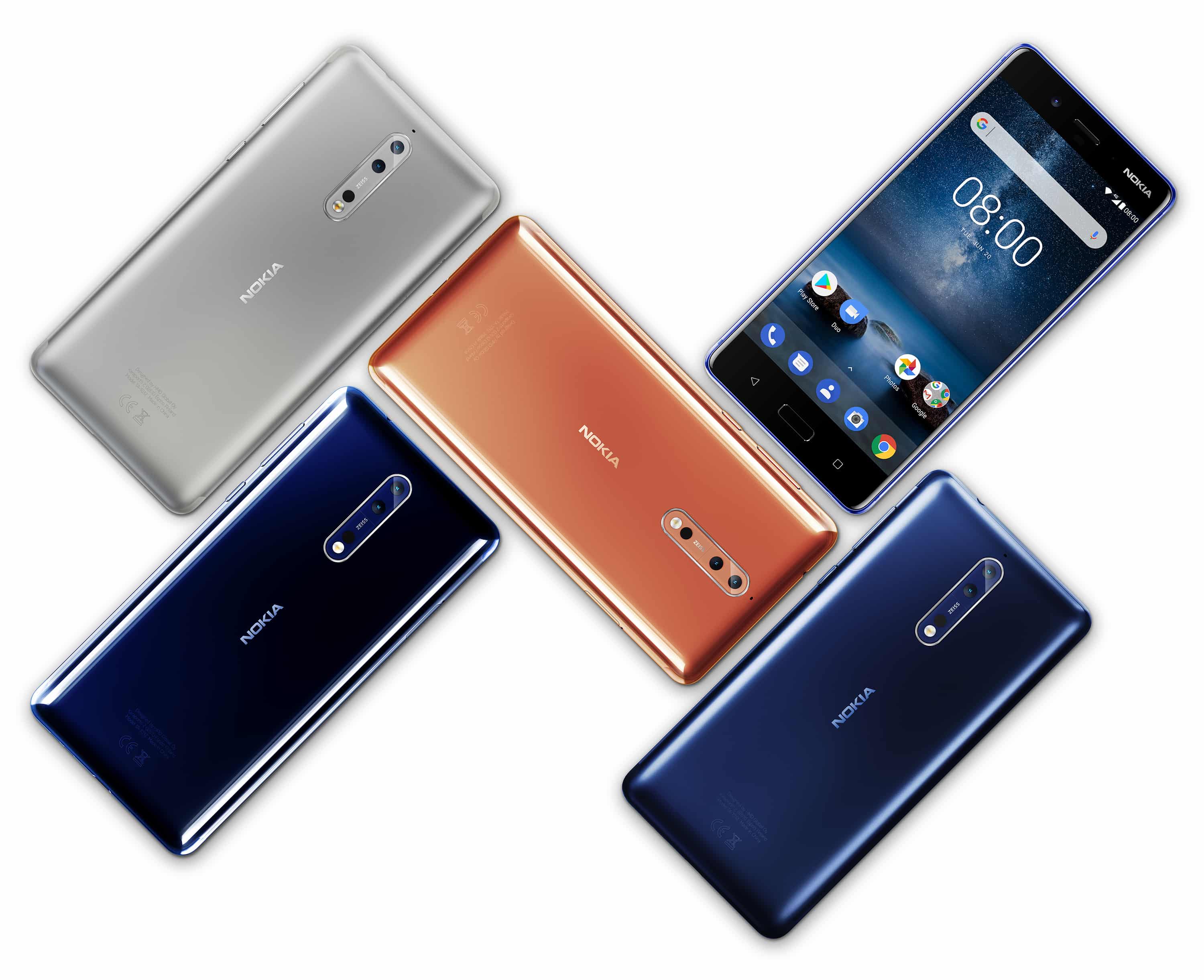 Now before discussing on how you can get your hands on this beautiful device, let’s take a look at the Nokia 8 features and specifications.

The new Nokia 8 is not just the regular smartphone with all the features that you can find in any other flagship smartphone. It comes with top of the line internals, Carl Zeiss optics on the front as well as the back, an all-metal design, 360-degree audio capture capabilities, stock Android out of the box and much more. Let’s find out more technical specification of this flagship Nokia Android phone.

Carved out of a single block of 6000 series aluminum, the Nokia 8 looks and feels very premium. The phone looks very classy and simple, but it’s not for people who want their phones to standout in its design. This is for people who just appreciate elegance over loud designs that are unnecessary. The phone comes with an all-glass front with the Nokia logo on the top, the 5.3-inch screen in the middle, and the capacitive keys at the bottom. It comes with a slim chassis of 7.9mm and has curved edges which make the Nokia 8 a delight to hold. 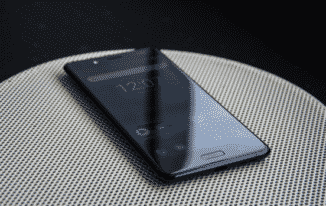 Nokia’s newest flagship smartphone comes with a 5.3-inch Quad HD IPS LCD display, which is crisp, pixel-dense, and vivid. The viewing angles of the display are very good and in spite of the display not being AMOLED, the sunlight readability is great. It also comes with the glance screen feature which lets you see the date, time, and notifications even when the phone is locked.

Nokia 8 comes with Android 7.1.1 on board, which is the latest version of Android OS for mobiles.The device will get the new Android 8.0 Oreo update as soon as possible and the company claims that the device will get all the Android updates almost instantly. The device comes with stock Android, which provides a smooth and stable experience for the users.

Now coming to the hardware, the phone comes with top-notch hardware, unlike its predecessors. The Snapdragon 835 processor paired with 4 gigs of RAM combined with the stable Android 7.1.1 makes sure that you experience no lags. Furthermore, the device also comes with Adreno 540 GPU that allows you to run heavy games like Asphalt, Modern Combat, and other flawlessly. The Nokia 8 is powered by a 3090 mAh battery which might sound less but performs very well.

Also Read: The Pixel 2 camera quality beats that of the iPhone & Note 8

Since the times of the Nokia N95, the association of Nokia and Carl Zeiss has provided the uses with some iconic smartphone cameras. Continuing the association, the Nokia 8 comes with Carl Zeiss powered camera sensors on both the front and the rear. On the rear, you can find a dual-camera setup with one 13-megapixel color shooter and a 13-megapixel monochrome shooter. This dual-camera setup will help you click great pictures even in low-lighting conditions. The front camera sensor is also best in class as it’s a Carl Zeiss 13-megapixel shooter that ensures your selfies are better than ever.

Bothie? You might be thinking what is it? Well, basically it’s a feature that lets you use both the front and the rear camera simultaneously without you needing to switch the camera. Nokia 8 is the first smartphone to come with this feature. Bothie not only lets you click pictures from both the cameras simultaneously but it also lets you record videos at the same time and even live stream those in your social media accounts and YouTube as well.

Another new feature that the Nokia 8 boasts about is the Ozo audio, which is a feature that allows the smartphone to record 360 degrees sound via the three mics present on the phone. For this feature to work properly, Nokia has developed a new acoustic algorithm that makes sure that the audio that you record is of the highest quality. 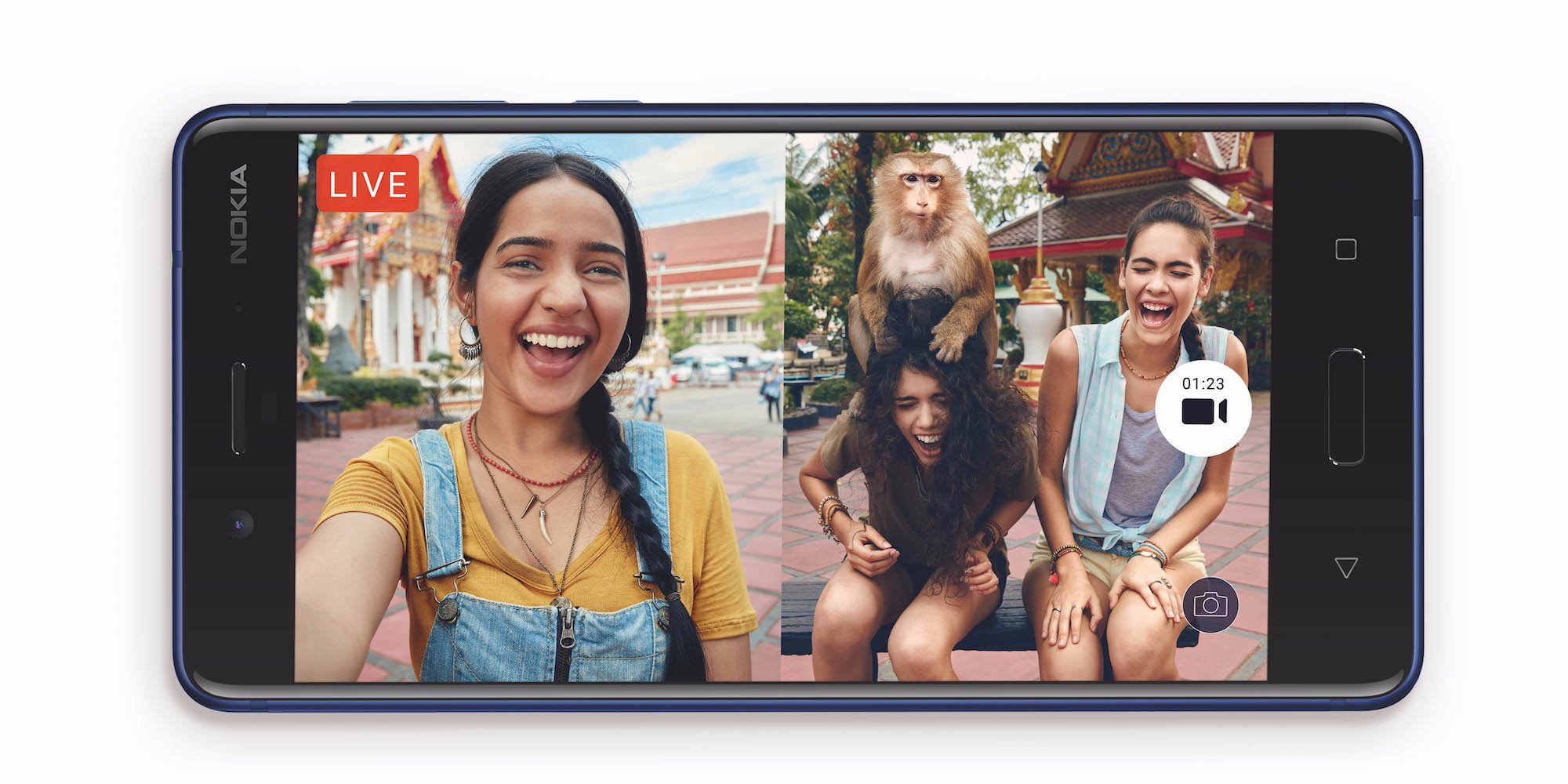 A lot had been speculated on the price tag that Nokia 8 would carry as it was not made official by the tech giant. However, with the official launch of the device in India on 14th October it’s official that the device will be available for the users to buy at Rs. 36,999 for all the available colors. The device is exclusively available on Amazon India and it’s a part of the Diwali sale that Amazon started on 14th October.

Starting 14th October, the new Nokia 8 is up for grabs for the people of India. The phone is available in both the online and the offline retail stores. You can get a Nokia 8 by buying it online through Amazon India and to do so you could click here and you’ll be directly redirected to the page.