What Are The Genres With Movies That Make You Think?

For anyone who wants to make most out of even watching movies, without wasting time, there are certain genres that are stimulating to the mind. Here are a few to name that majorly fulfill logical purpose.

To just name the genres would not be fair since every genre encompasses a million kinds of movies, and not every movie is well made. The list that has been mentioned below will take you through some of the best logical movies- movies that make you think; with the lead character and a little bit of the plot to enlighten you. 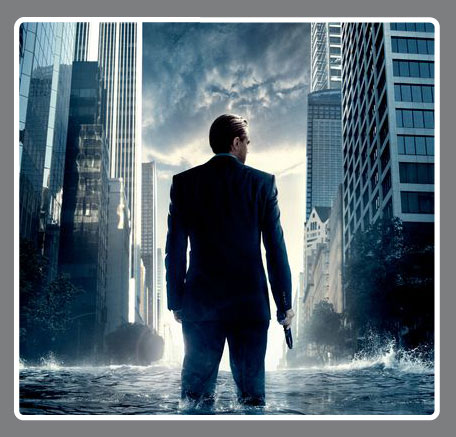 The story revolves around the protagonist- who is a skillful thief, stealing valuable and clandestine information. The catch is that the way the protagonist carries out the act of stealing is through entering the subconscious of the person who has the information. The act of entering people’s dreams and getting all the useful information is known as “the science of extraction” in the movie. He does so by entering people’s surroundings through dreams with the help of careful plans weaved by his team of specialists. While he has become a very tactful thief, he has lost track of what he really is. The question is- with his last job, will he be able to make a return to what his life really was? 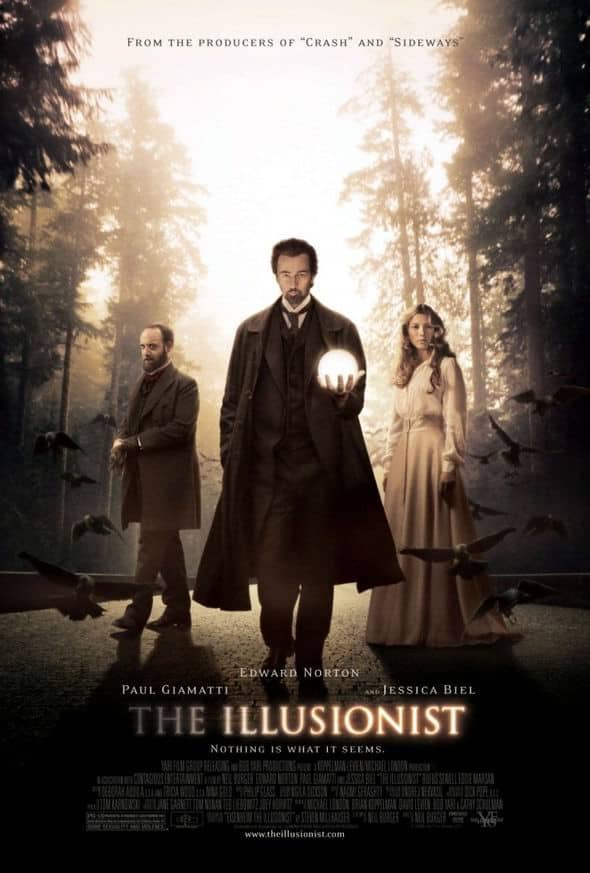 Illusionist is a feast for anyone who’s been confused whether to watch a romantic movie or a mystery. It captures romance in the mysterious form. This movie revolves around the nineteenth century in Vienna, where the protagonist creates illusions, being a magician. The story starts when young Eisenheim and his lover drift apart and meet again after 15 years of being apart. Eisenheim’s lover is about to getting married to a Prince and the rest of the story revolves around how Eisenheim uses his illusion creating skills to get his lover back. 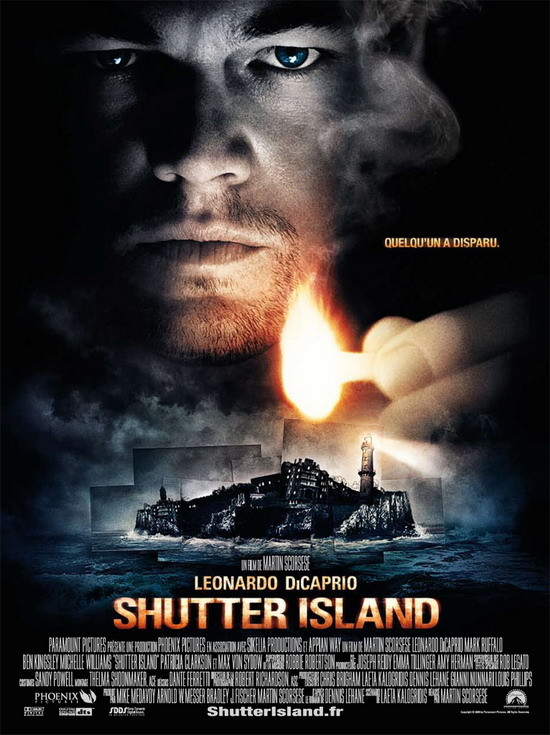 Shutter Island starts with Teddy Daniels, a Federal Marshall investigating about the sudden and unexplained disappearance of a patient from Ashecliffe Hospital of Shutter Island, Boston. As soon as Daniels starts his investigation and seeks the help from different people in the hospital, things start taking strange twists and turns. Daniels finds out about more strange disappearances and has a strong conviction that the people in the hospital have a role to play. Besides, he also suspects that the hospital has been testing dangerous drugs on the patients. What will knock your socks off is a complete turn of events at the end of the movie that puts everything into perspective- perhaps one of the movies that make you smarter.

Black Swan is basically a story where Nina Sayers is a ballerina in a Ballet Company of New York City. As the director of the Ballet Company decides to replace the Prima Ballerina, he sees Nina being a perfect alternative. While wanting to find the most appropriate prima ballerina, the condition is that the ballerina should be both a white swan and a black swan. While white swan is delicate and portrays innocence and naivete, the black swan is confident, sensuous, and bold. Nina is more of a white swan and soon meets the new ballerina, the one who fits in to be a black swan. They enter a phase of rivalry and then a twisted sense of friendship which only leads to complications and Nina discovering the dark side of herself in a real sense. What makes us all think a lot while watching the movie is the fact that the movie proceeds in a very metaphor-like manner. 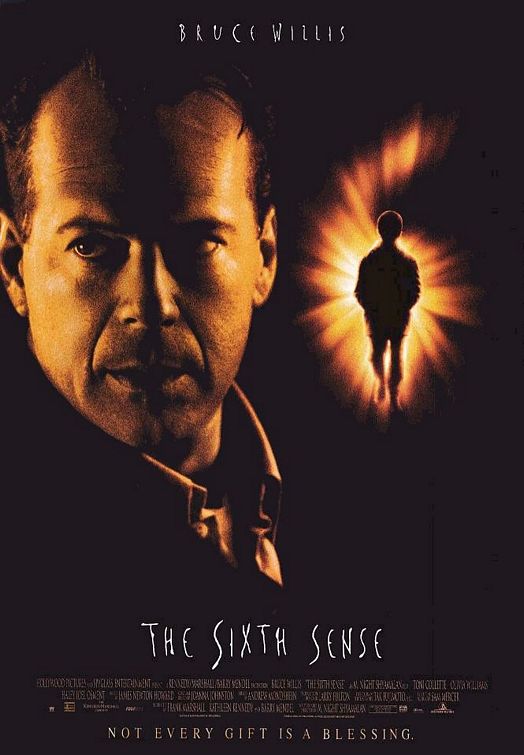 Malcolm Crowe is a child psychologist who receives an award for his work. Post that, the same night he has an encounter with an ex-patient who expresses his dissatisfaction with Malcolm Crowe. The movie proceeds to the part where Malcolm is dealing with a young boy who claims to see ghosts. Malcolm’s wife isn’t happy about Malcolm spending so much time on the boy. Meanwhile, the boy’s mother has a hard time dealing with the worsening condition of her boy. In the end, the plot takes a sharp turn where the viewers are put to a great shock. 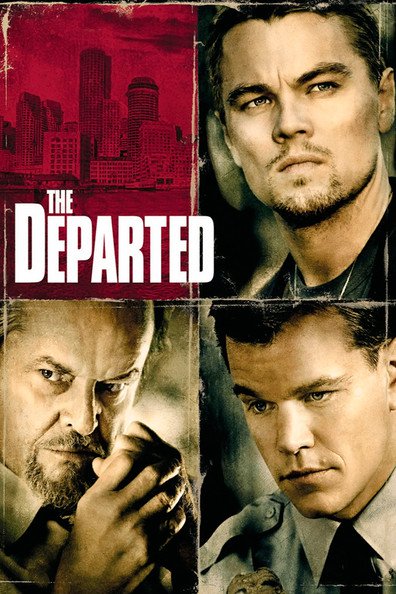 Though it is an old movie, it is one of those movies that make you think. The movie is really twisted with two young people working in different backgrounds for opposite causes. On one hand, there is Billy is an undercover Cop working with the gangster Frank Costello. While on the other hand, Frank’s informer Colin Sullivan has made it to the Special Investigation Unit as an Officer and keeps Frank informed about the missions. Both Billy and Colin are soon facing the dangers of being caught by the other group members. To save themselves, they have to unleash the identity of the other one. The question is, who unleashes the identity of who and who gets saved. 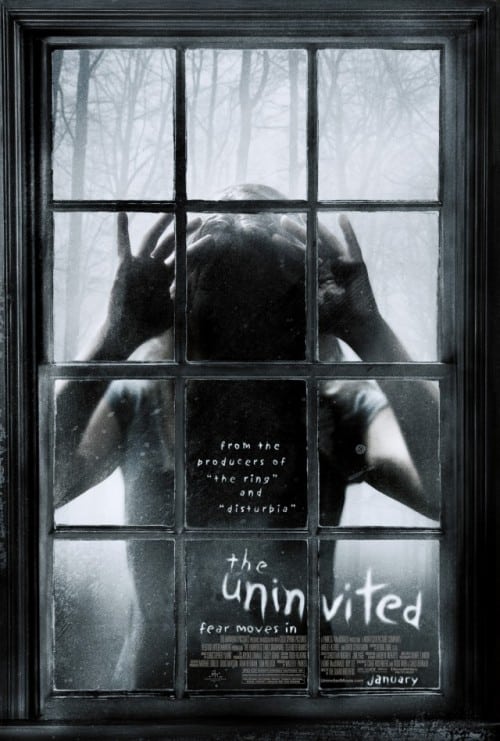 The Uninvited is one of the most mind twisting movies. The story starts with Anna being released out of a psychiatric institution after 10 months when she attempts a suicide post her ill mother’s death from an accident. Though she remembers her mother died from a fire, she has no memory of anything that happens during the incident. After her mother’s death, her father starts living with the nurse who had been looking after her mother when she was ill. Anna and her sister don’t like the fact that their father falls in love with the nurse. Once Anna comes back home, Anna and her sister find many incidents that suggest that their stepmother is evil. On their way to discovering what exactly caused their mother’s death, there is a jaw-dropping revelation in the end that finally again sends Anna off to the psychiatric institution- only for good.

The Silence Of The Lambs 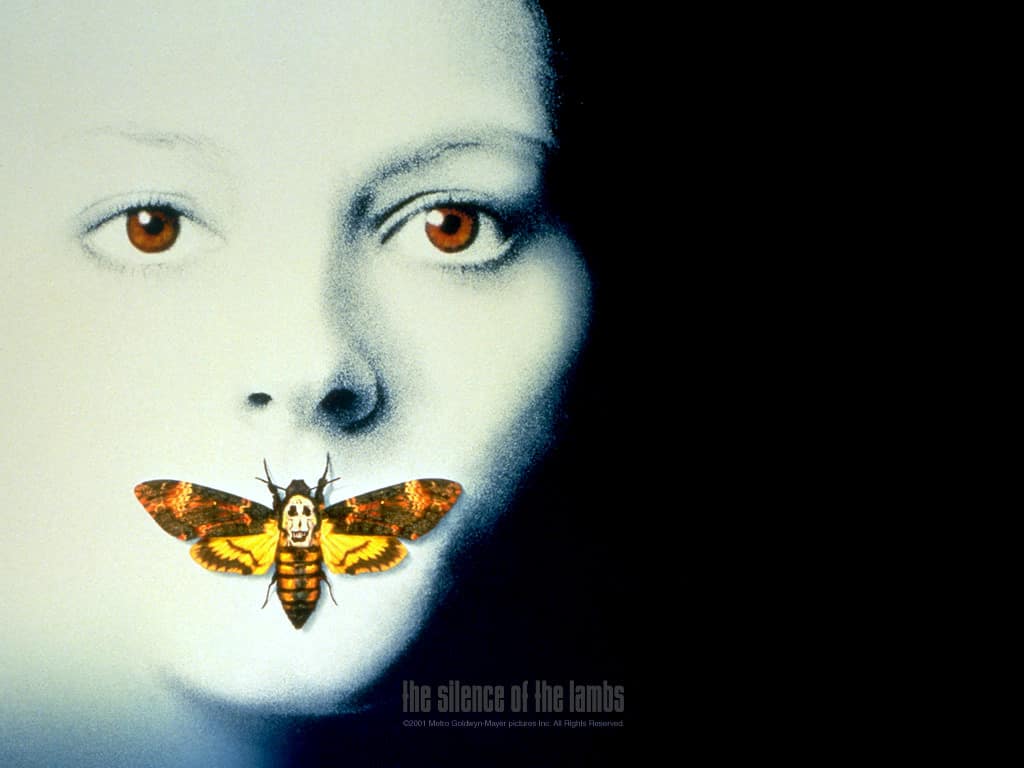 Clarice Starling is an FBI trainee who aspires to achieve great heights in her career. She gets to question a serial killer- Dr. Hannibal Lester who used to be a psychiatrist and had cannibalized his victims. She figures out that she is supposed to question Dr. Hannibal so that the FBI gets to find another criminal using what is in Dr. Hannibal’s mind. The criminal that they are looking for kidnaps young women who are a little overweight and strips them of their skin. With Hannibal Lester, Clarice has to play mind games and pick a lot from a little bit that he says. The whole story revolves around Clarice trying to solve the case of Buffalo Bill- the kidnapper and the serial killer. She picks a number of clues and tries her best to reach Buffalo Bill and save the latest victim. Meanwhile, the victim’s mother, a high-profile lady has a conversation with Hannibal Lester to find a way to get to her daughter. While Hannibal is taken to talk to the lady, he makes a very shrewd escape. 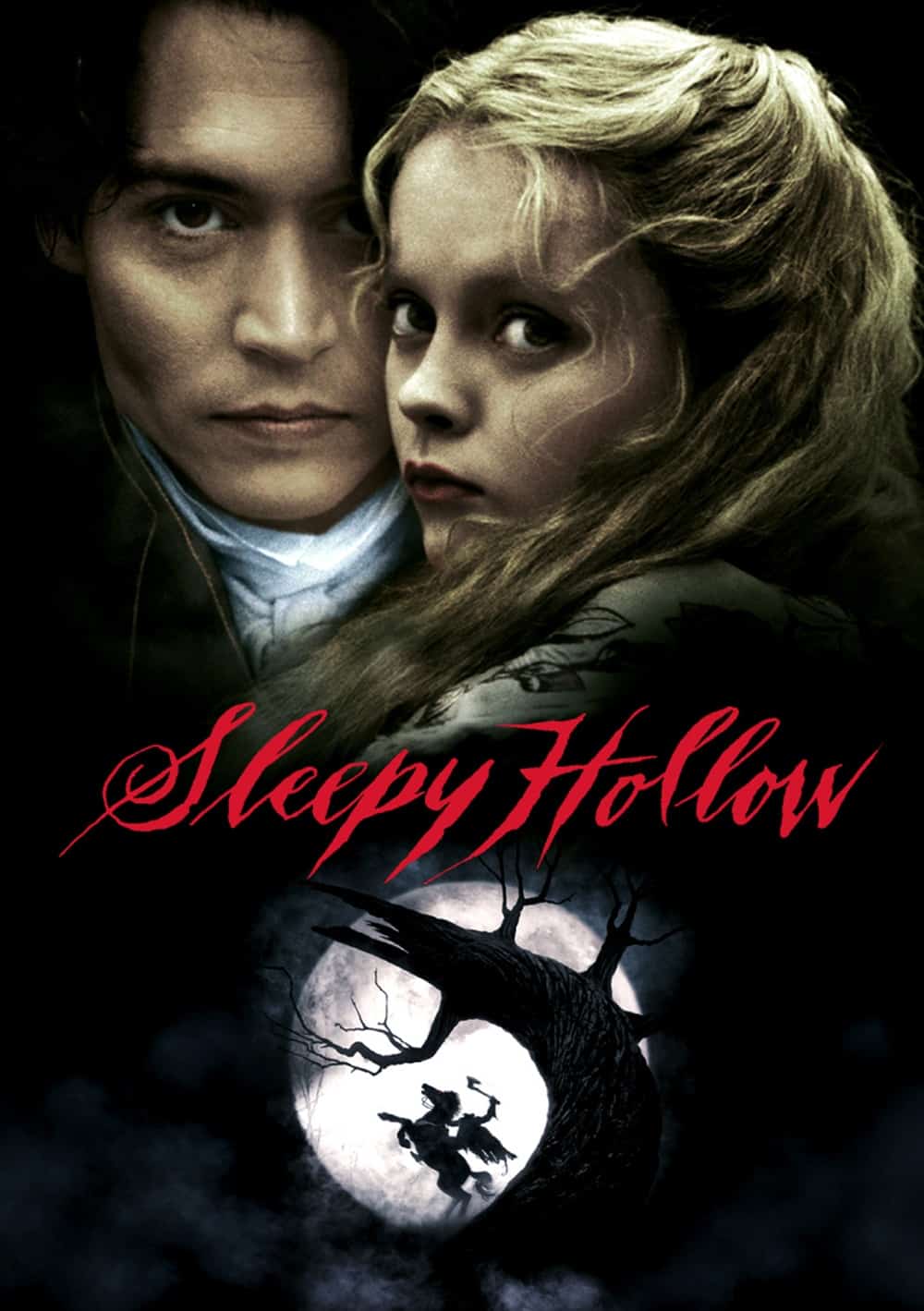 A small town had been witnessing inexplicable murders where the heads of the people who have been murdered disappear. Inspector Ichabod Crane is sent from New York City to investigate the mysterious case of people being murdered and their heads being stolen. When he reaches Sleepy Hollow, he finds a number of shreds of evidence of the mayor of the town’s wife being associated with these murders. Now, Inspector Ichabod Crane has to find what is the lady’s intentions behind these murders and whether it is a person responsible for these murders or do the folklores have it. One of the best mind-bending movies, this one has twists and turns that’d be pure entertainment and get you on the edge of your seat. 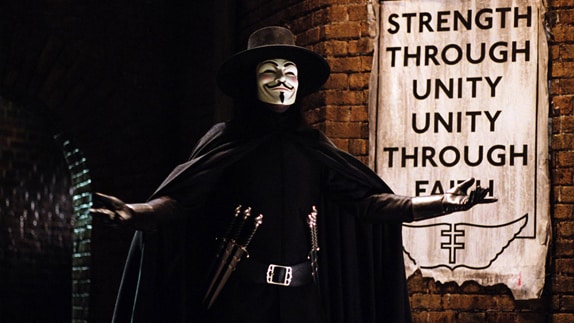 V for Vendetta is one of those thought-provoking movies that has a plot with a purpose. V is a freedom fighter who, on the ways paved by Guy Fawkes tries to save Great Britain from the tyranny it might face in the near future. V saves Evey, who gets involved in a terrorist attack. After that, despite Evey not wanting to get involved in the affairs of V finds herself helplessly being dragged in. Later on, when Evey finds out what it has been like in the past and what V is fighting for, Evey decides to risk her life and identity and helps V.