In 1951, when Eric Morley started The Miss World beauty pageant, his focus was on promoting swim suits. But as time passed, he added more rounds to it and made it an annual event. Just like every other Miss World, Miss World 2017, Manushi Chhillar too is an all rounder. 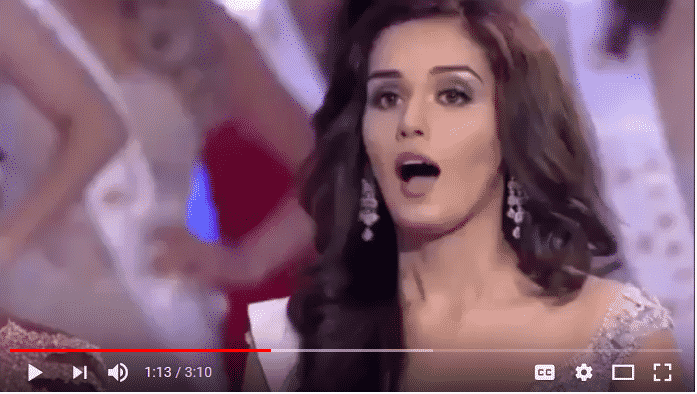 If you think Manushi is just another pretty face, you clearly don’t know much about her. So, here’s an article for you to know better about the 20 year old girl who has made India proud. 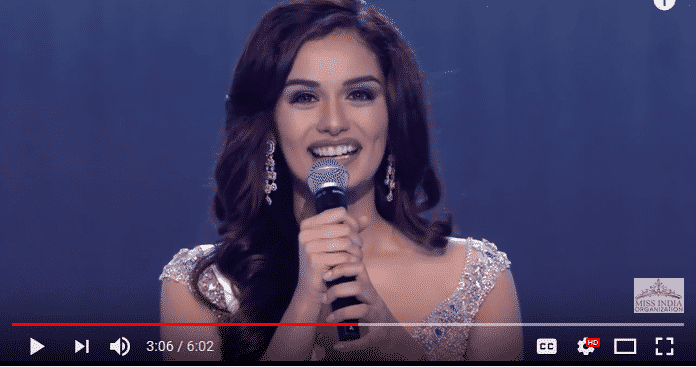 The final question answer round required the top 5 contestants to answer one question each. The question that was asked to Manushi Chhillar was “Which profession deserves the highest salary and why?” Manushi won everyones’ heart along with the crown, with her answer for this question which is exactly as follows:

Well, who wouldn’t fall in love with her belief that being a mother, which is the greatest thing about a woman, deserves the higest salary in the world? She also said that salary isn’t just about the money, but also the love and respect someone earns. What better can a woman believe about motherhood, women and respect? Well, we can surely say that Manushi Chhillar is truly a Miss World for her inner beauty as well.

Manushi Chillar, Miss World 2017, was a national level topper in English in the CBSE exams for the 12th class. But she chose a career in medicine just like her parents who are both, doctors. Manushi introduces herself in the pageant by saying, “Coming from a family of doctors, I realize the value of knowledge that helps others. My parents are my biggest inspiration and has always motivated me to add value to others life, which is why I joined medical college.”

Manushi was persuing her undergrad degree in Medicine and Surgery at Bhagat Phool Singh Medical College, Haryana, when she participated in the pageant. She did her schooling in St Thomas School, New Delhi.

Manushi Chillar’s residence is at Sonipat, New Delhi. However, her hometown is Haryana. Haryana is one of those states in India that is infamous for cruelty against girl child and imbalance in the sex ratio between males and females.So, we can hope that the story of strong and beautiful women like Manushi will inspire the people of Haryana in a positive way.

Miss World 2017: Other questions and answers asked to the Final 5 Contestants

The question answer session for the final round of Miss World Beauty Pageant this year was sure fun. The answers that were given by the contestants surely had a huge impact on their final scores. 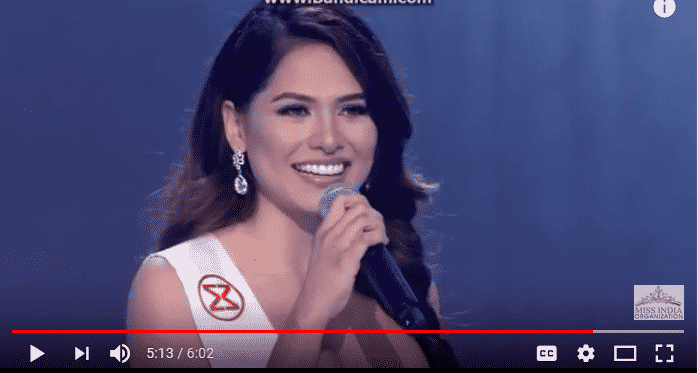 “What is the most important quality a Miss World should possess?”

Miss Mexico said that love is the most important quality a Miss World possess. According to her, the love that one has towards themselves and the love that she expresses towards others, will set an example for others. 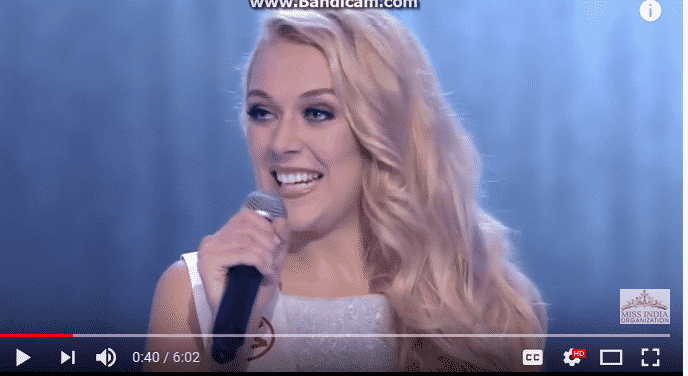 “If you could speak in front of all the world leaders of the world, what is the topic you would want to talk about?”

Miss England said that if she was given such an opportunity she would like to address the problem of inconsistency in world health care. She acknowledged that she’s fortunate that her country provides its citizen with good health care, but she wanted all the other countried to enjoy it just like the people of her country. 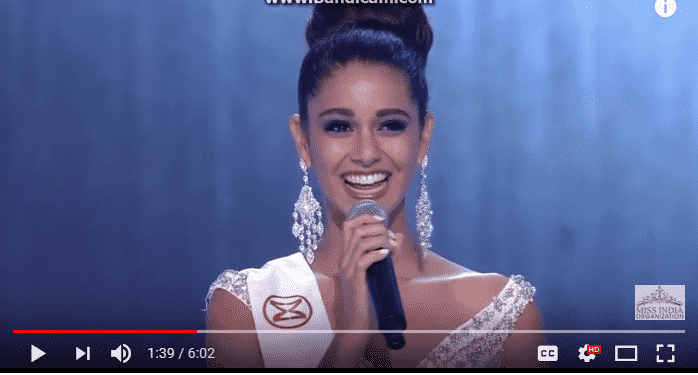 “What has been the world’s greatest invention and why?” 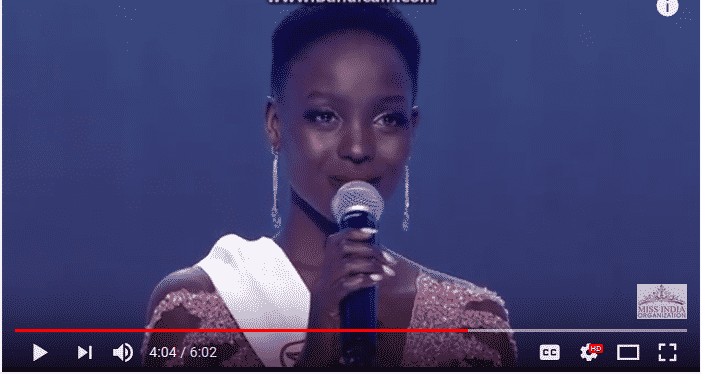 “Cyber bullying is one of the greatest problems facing the world today. How would you solve this?”

Miss Kenya, unfortunately paused while answering the question and went totally blank. However, she still tried to answer the question by saying that the best thing to do is to bring new rules that would curb cyber bullying.

If you found this article interesting, let us know in the comments section below. Also, feel free to give us your feedback.

Also read: Hair Fall Control Tips: What are the Things That You Can Do at Home to Stop Hair Fall Immediately?