You can see the First leaked image of Jio 4G Feature Phone in our post. Read the Full post to know about Reliance Jio 4G Feature phone price in India and launch date.

The below image of Jio 4G Feature Phone shows that it has shortcut keys for Jio Services like MyJio App, Jio Music, Jio TV and Jio Video. 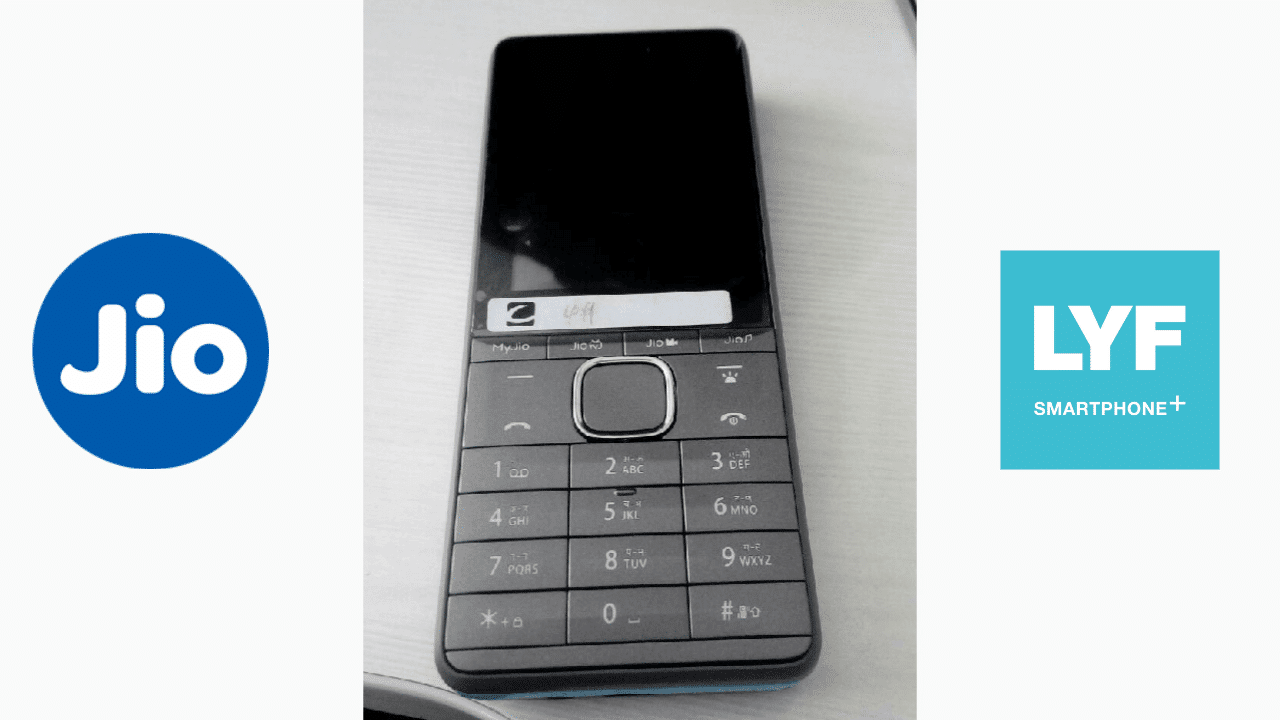 Being a Feature Phone, The Jio phone will not have a touchscreen rather have a T9 keypad and D-pad in the middle. It also has a dedicated middle button for Torchlight just like other feature phones. Though the maker of Reliance Jio 4G Feature Phone are not know right now. It also has a dedicated button for torchlight. However, Maker of this feature phone is not known yet. But with our internal sources we have all the amazing features & specifications of Reliance Jio Features Phone.

Below are all the Jio 4G Feature Phone Features:

Operating System: This Jio Feature phones runs completely on Android O.S. to give power to the user.

Camera: The Rear/Back Camera will be 5MP and Front Camera is 3 MP.

Battery Capacity: As per the reports the battery capacity will be 2000 mAh Lithium ion Battery which will standby for at least 2 days.

Chipset & Processor: It will have Spectrum Chipset for 4G VoLTE feature.

So, At the price of Rs.1299 these features and specifications look really paisa vasool. 😛 The company was however, in talks with MediaTek and Qualcomm to use their processors for better usability of the phone.

Reliance Jio 4G enabled feature phone will be launched in June 2017 in India. The company has not made any remarks about the launch date of Jio feature phone but it will be out by mid of 2017.

As we all know, that Jio Plans starts really low, so this feature phone at Rs.1299 will surely help to promote Jio Tower more. As this phone is VoLTE enabled, this phone will mostly bought by the people who want to make Unlimited Free Internet & Call through Jio.

I would also like to tell you, As of 31st December 2016 Jio has already acquired more than 72 Million users. And soon company will achieve its aim to reach 100 million users. Also to add, Reliance Jio has sold 2 Million LYF Jio handsets and accessories units within 4 months.

I hope you liked this post about Jio Feature phone, then just do share it with your friends and family. 🙂