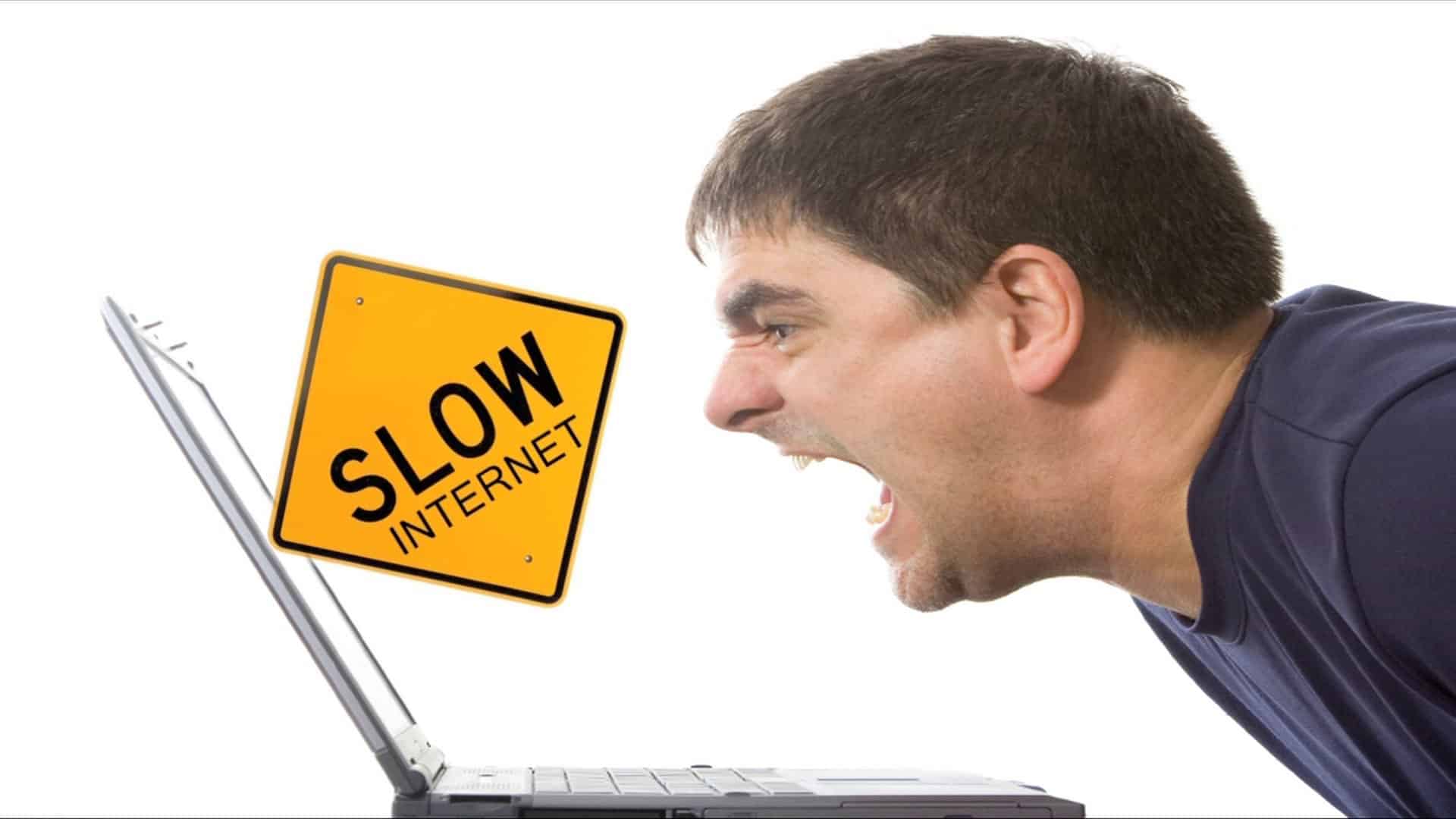 Tricks – How to Increase WiFi Speed

Prior to learning how to increase WiFi speed, most of you should know that WiFi is an important entity in today’s world. And we can’t deny the fact that most of our work is done through internet.

Hence, it’s cardinal to know how to increase WiFi speed for an uninterrupted work completion. Though, every internet provider claim to provide ultimate internet speed among all services, we still encounter slow internet. Then, why does it become slow?

It really irritates when you wish to watch a video on YouTube or lie stream cricket match. Ain’t it? Reaching out to internet service providers can be a complicated task. But there’s many things you can do to improve signal strength. Here are the important things that show you how to increase WiFi speed.

Internet from WiFi is received just like that of radio transmitter receives radio signals. The only difference is WiFi waves are comparatively smaller. It means far you’re sitting from router, slower will be the signal strength. Typical, WiFi router signal strength is 45 meters. Adding to it, walls in between will weaken the signal strength.

This shows the speed of WiFi internet is influenced by the position of your WiFi router. The prime trick in how to increase WiFi speed is to place your WiFi router at the center of your office or home, and preferable keep it in open area.

Most of the routers are designed to send WiFi waves slightly downwards. So, try not to keep the router on the floor. Many of of the bachelors keep it on floor as they don’t like spare extra cash for exclusive table for a router.

Besides, keeping it on the floor makes WiFi range extender antenna harder to get through materials that are on higher level than floor. So, the second best tip in how to increase WiFi speed is to keep the router on top of table or something.

You may seen two antennae on the router. Those are nothing but WiFi signal range booster. The directorial position of these two antennae also influence speed of the internet. You have to keep one antenna pointing horizontally and another one pointing vertically. This will ensure best chance of all your devices to get high signal strength internet.

Keep away from other electronic devices

You may have heard of ‘buzzing’ sound when an electronic device comes in close vicinity of a router. This is because of the wave signal crashing between the two devices. As the WiFi router signal waves are relatively small range waves, it’s important to avoid keeping router near any electronic devices.

Watch these steps in live here 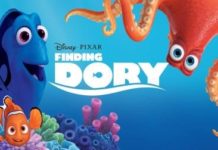 Best Animated Movies of This Decade You Should Never Miss