Dual camera phones or dual rear camera phones are basically smartphones that have two cameras on the backside.While a number of high-end brands and models started having the dual rear camera feature, today, you can easily find Dual Camera Phones Under 15000, that are just as good. You know human beings have a binocular vision and how awesome it is. Just like the concept of it, these dual camera phones offer that effect and make pictures more detailed and vivid. You get a greater field depth in pictures and clearer pictures using dual camera phones. Also, there is a faster focus and refocus ability.

Like already mentioned, all the brands have started making phones with dual rear cameras. It is no longer a special feature to look for, it is rather a feature that has to be there in phones that have been launched recently or are about to be launched. Here’s a list of Dual Camera Phones Under 15000, from different brands, that do justice for the money you invest. 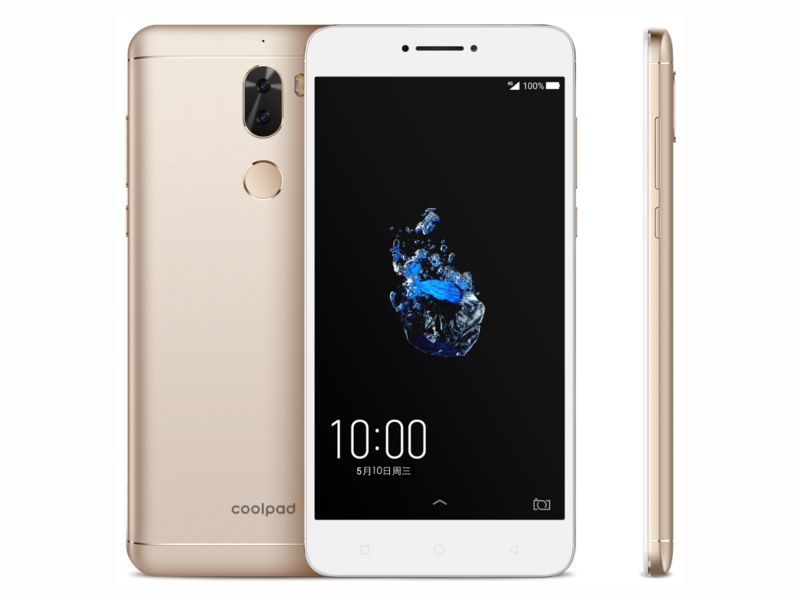 One of the Dual Camera Phones Under 15000, this phone was launched by the Chinese Company in the month of May of 2017.

Coolpad Cool Play 6 has a good performance, and its battery life is quite good as well. The phone offers a quick fingerprint scanner as opposed to many phones with fingerprint scanners. While the camera is 13 MP dual rear camera, it still doesn’t justify it.

Also Read: Best 4g Smartphone/Mobiles Under 8000 That You Can Buy 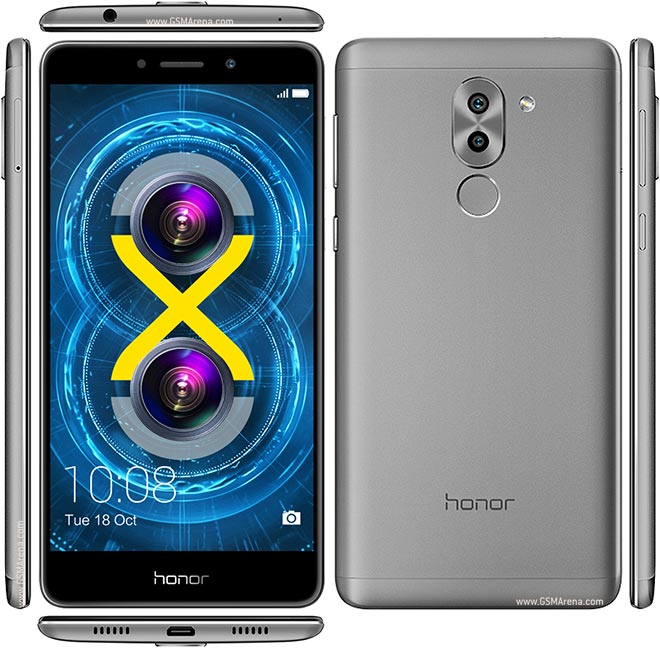 This phone was launched in the month of January in 2017.

Huawei Honor 6x has a good build quality. The battery life is good as well. For people who use a lot of apps and play games on their phone, this phone offers a decent performance. This display is quite bright and really sharp. While the phone has a good quality dual rear camera, it fails to perform outstandingly in low-light. Also, the phone does not have a Wi-Fi ac, nor does it support Type-C USB.

Also Read: Best 4G Tablets Under 10000 Rupees That You Can Buy in India 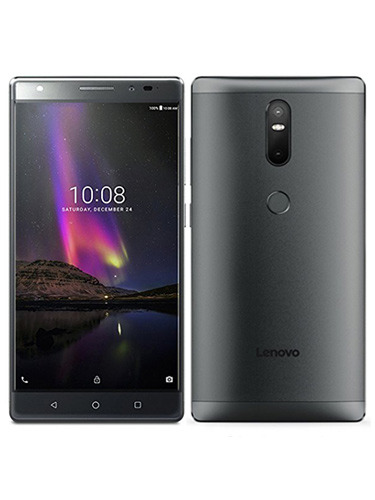 Lenovo Phab 2 Plus is a well-built phone with a good audio quality. When we talk about dual cameras, this one has a great pair of lens to offer. What’s disappointing is that the phone is really bulky and not handy at all. Also, it heats up really quickly and has a bad CPU performance. The phone does not offer an outstanding battery life as well. 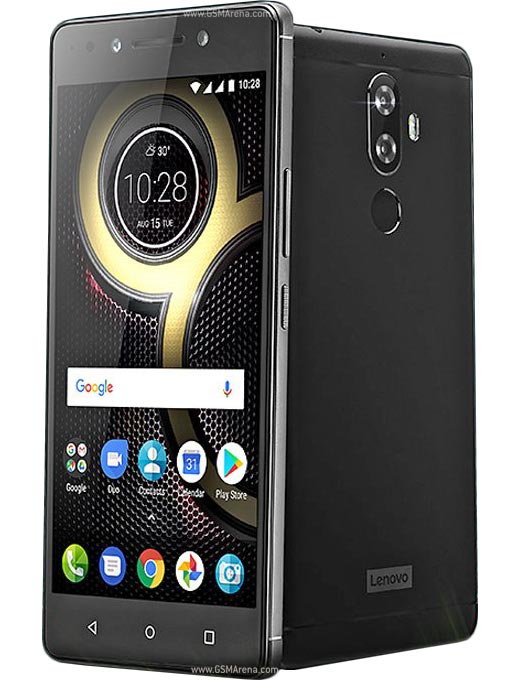 Lenovo K8 Note was launched in the month of August in 2017.

Lenovo K8 Note has a good quality build and has dedicated slots for microSD cards and SIMs. The customizable music key and TheaterMax VR support make the phone great for buying. But the phone has an average battery life and gets warm quickly. Besides that, the phone fails to take proper pictures in low-light.

Also Read: Top 4G Smartphones under 5000 Rupees that you can Buy 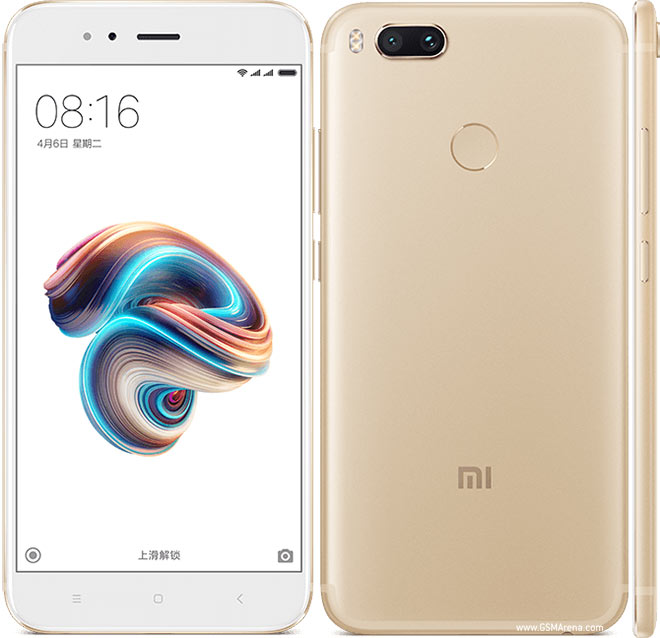 This phone was launched in July 2017.

The phone is really slim, which makes it easy to carry. The screen is sharp and has a high resolution. But the hybrid SIM slot makes it a tough decision if you choose it for a mircoSD card or SIM. The phone, despite being thin, is heavy.

Out of all the dual camera phones under 15000, each has its own benefit of being bought, since we don’t just buy a phone based on how the camera is. To make use of your camera, your phone needs to have a good battery life as well. Out of all the dual rear camera phones above, one with evidently best camera quality is Huawei Honor 6x. Despite the possible disadvantage of having a bulky body, it has a good battery life. Other features are good enough as well.