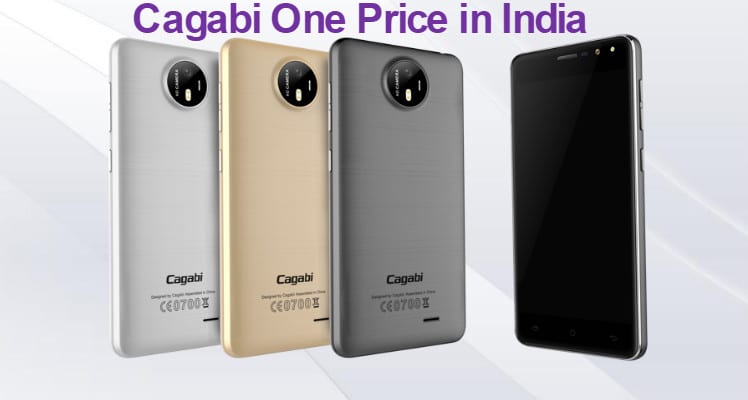 In the recent times we have seen a lot of mobile coming in India at a very low price. In the world of technology people cannot live without basic tech gadgets like Mobile phones, Laptop, Power bank and much more. But all the people are not able to afford highly price mobile phones like Apple iPhone, Motorola or Google pixel.

For them alot of companies like Vobizen Wise 5, Jio Lyf Easy phone at Rs.1000 try to bring low priced Mobile phones. And trust me some companies have been really successful in manufacturing low cost Android Smartphones. A similar company has marked its name as Worlds Cheapest 4G Mobile Phone and it is called Cagabi One.

This is a Chinese Smartphone maker which is all set to enter Indian Mobile phone market by the end of this year. Cagabi specializes in making affordable smartphones for the common man. Cagabi phone really have amazing features and specifications when compared to the price point at which it is.

Cagabi One is going to have really amazing specifications with respect to its price. Just have a look below on Cagabi One Specifications:

Lets have a look at all the features that you will get to enjoy in Cagabi Mobile Phone 2017.

Cagabi Phone will have a 5 inch LCD display which will surely give you a great user experience for playing games and watching videos. Cagabi one will also feature a screen of 1280x 720 pixels resolution along with a 2.5D Corning Gorilla Glass to protect it.

The phone will run on Android Nougat 7.0 that will give you great functionality. Cagabi One is backed with 2GB RAM, hence the phone will be really amazing to use for normal fay to day purposes.

Not only this Cagabi one comes with 16 GB internal Memory and can be expanded till 64 GB, so you do not have to worry about low memory problem.

The best part of this the cheap and affordable phone will be its camera. You will get 2MP front camera and 8MP camera on the back along with a dual flash on the rear camera.

You will also get to see a 2500 mAh Lithium ion battery to give you a great usage time. According to me you can use this phone for at least one day once it is fully charged.

Another good thing about Cagabi one is that it supports 4G LTE which is one of the most required function of a mobile phone. Thanks to Jio. It will also have dual sim so that you can put two sims in it.

Cagabi One Price in India

As everyone in India wants to own a smartphone their are many companies bringing new smartphones. People are generally in search of the cheap and best mobile phones. So, Cagabi One will be a savior for most of the people in India as they are going to launch the cheapest phone in the world in 2017.

The price of Cagabi one in India will be Rs.2499. Although Cagabi One Price in India is not yet confirmed but by looking at the specifications and features we can make a close guess.

Cagabi One Launch Date in India

People are eagerly waiting for the launch of Cagabi One in India. But the sad news is Cagabi One will be launched in India in October 2017. Cagabi is all set to release their smartphone but they need to set full distribution channels and everything, which would take some time.

But do not worry we will inform you whenever the phone is launched/released in India.

How To Buy Cagabi One Online

Cagabi will be soon available on all the leading shopping portals of India as soon as it is released in India. According to some sources Cagabi One will be released on Flipkart as it has a huge reach in villages and cities of India.

Below are the mentioned steps that you need to proceed once the phone is launched. Meanwhile, You can join other 4500+ subscriber by clicking the Red Notification bell.

Steps to Buy Cagabi One Phone on Filpkart:

That’s it! Your Cagabi One Phone will soon be delivered at your home. 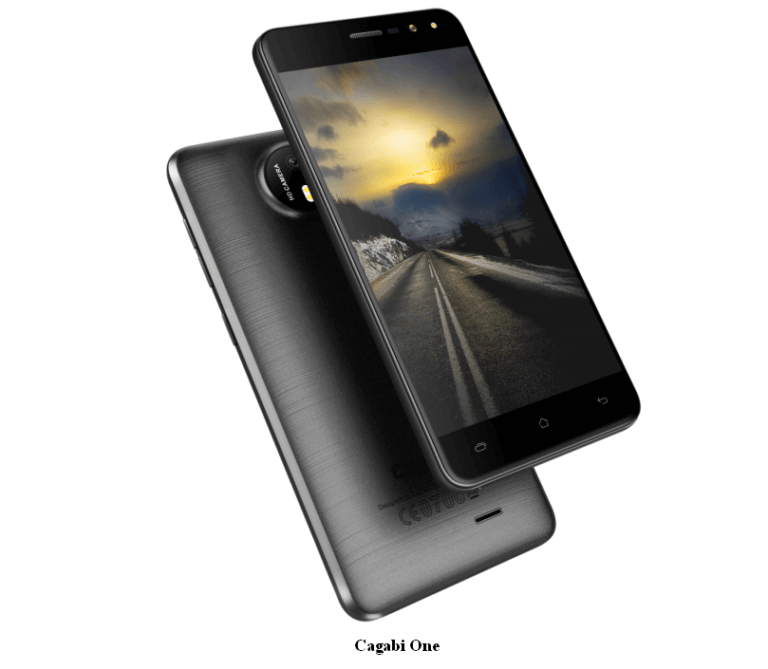 Hope you liked the post about this new Cagabi One Mobile Phone. As per me, the phone really has amazing features and specifications at the price point which it is going to be offered. It will be a great budget phone for most of the student and rural area people.

So Guys, I hope that you really loved our article about Cagabi one and you got to know everything about cagabi one android mobile phone. And I would surely suggest you to buy this phone when it will be launched. Cagabi one is one of the most affordable and cheapest 4G smartphones in the world. That’s it beautiful people, Here Cagabi One Price in India post ends. 🙂