Basically, in terms of smartphones, the year 2017 was all about bezel-less displays and end-to-end displays with subtle innovations to lure people into buying them. Buying a smartphone nowadays has become one of the most intimate decisions for the people since the phones accompany them wherever they go and also help them in performing important day to day tasks. If you’re looking for a good phone to buy now, here’s a list of the best smartphones of 2017, that you can buy today. 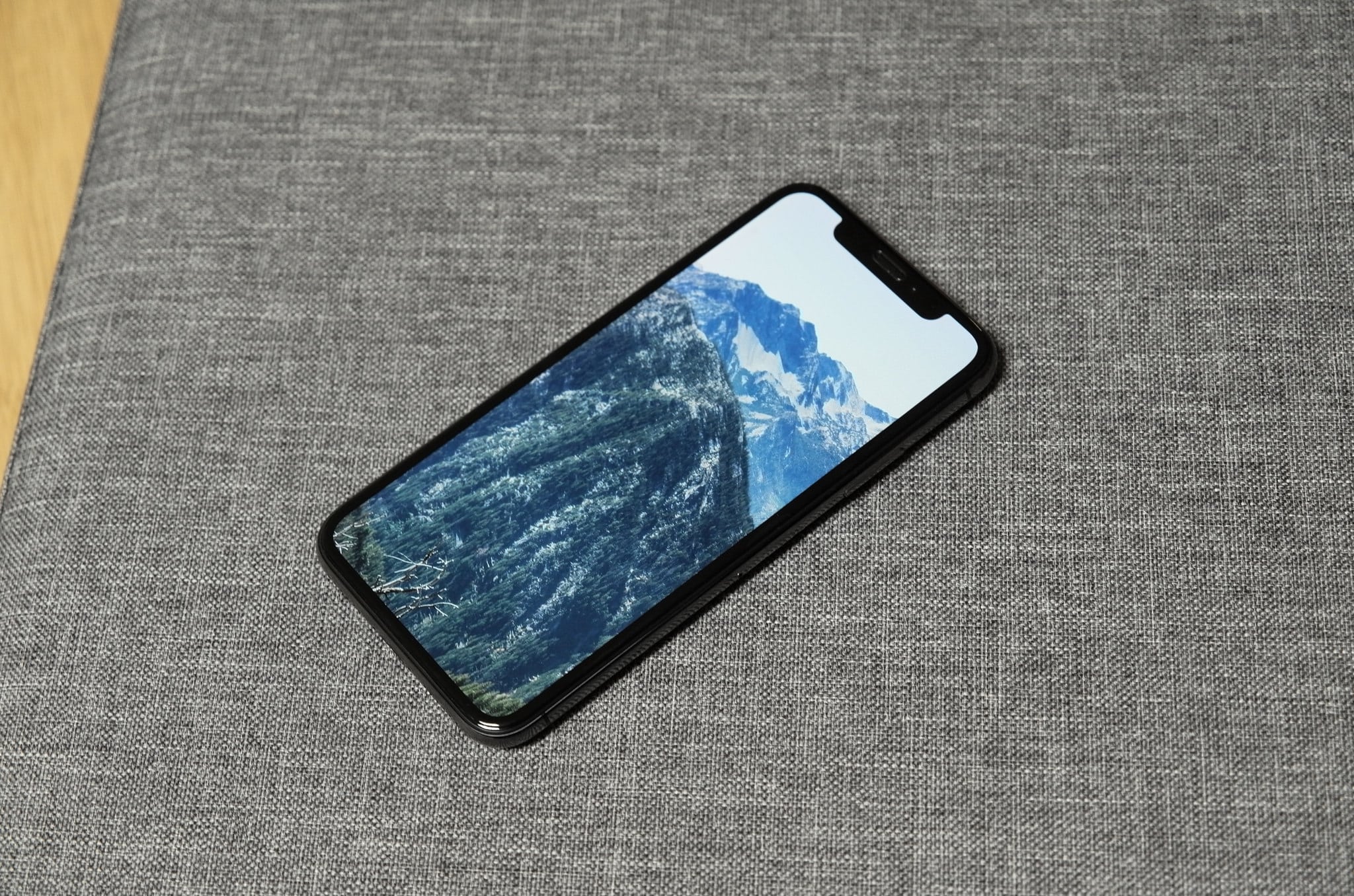 Apple’s 10th-anniversary gift for the people, the iPhone X (pronounced as iPhone Ten) is arguably the best smartphone of 2017. When you see the phone for the first time, the first and foremost thing that strikes you is its display that spans the entire front of the phone. This latest gadget from Apple comes with a super retina display and features an OLED display, which means more pixels, higher resolutions, and great viewing angles for the display.

This latest smartphone comes with an edge-to-edge 5.8-inch display which leaves no space for the home button. So, you’ll find no home button on the iPhone and all the functions that the home button performed are now accessible by swiping on the screen. Apart from the display, the thing that strikes you the most in this latest mobile phone is the newly introduced FaceID feature that turns your face into a password to unlock your phone. Yes, you read it right, the front camera will actually recognize your face using a depth face mapping procedure and unlock the phone within seconds of you looking into it.

In addition to all these features, the iPhone X comes with the new A11 Bionic Chipset, which is at present the fastest smartphone processor. This makes the latest smartphone better than any other phone in the market. iPhone X is also splash-proof and dust resistant with a great camera setup in the rear that consists of a 12MP wide angle lens with an additional telephoto lens as well. There are many other new features in the iPhone X including the Animojis and others. The phone is a little expensive but it’s worth the money that you spend on it. 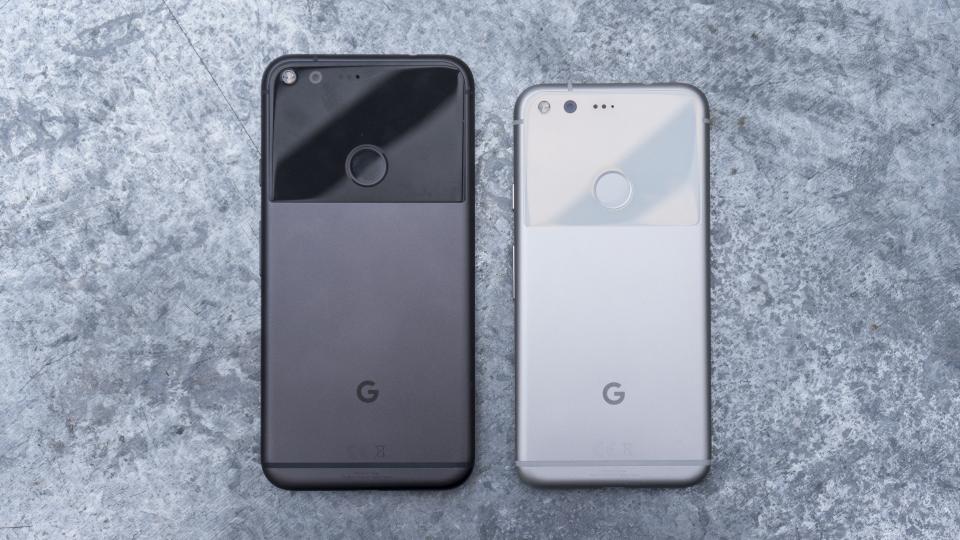 The most striking points of this latest smartphone apart from its looks is the camera that it comes with it. Both the Google Pixel 2 and the Pixel 2XL come with great camera sensors and benchmark ratings have shown that these are the camera that Pixel 2 phones have is better than all the smartphone cameras available today.

The Google Pixel 2 comes with various new features, like some built-in security measures, including a dedicated chip, three years of built-in Android security updates and Google Play Protect. Powered by the latest Snapdragon 835 processor, the latest smartphones from Google come with Android Oreo out-of-the-box and are available in 64Gb or 128GB storage options. Google Pixel 2 and Pixel 2XL follow the latest trend of having an edge-to-edge display, which adds to the beauty of the phone. 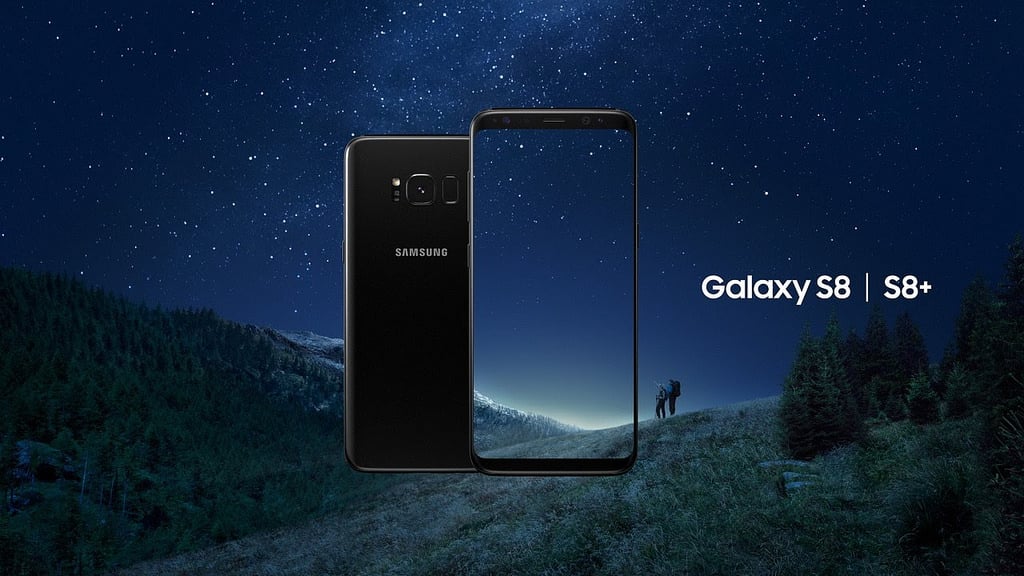 After the Note 7 disaster in 2016, Samsung needed a big win to gain momentum in the smartphone market, and the new Galaxy S8 was the saving grace of the smartphone giant. One of the best smartphones of 2017, the Samsung Galaxy S8 is almost a perfect smartphone and perhaps the best that Samsung has ever made. The phone is a complete package and comes with industry-leading specs and an amazing display.

The 5.8-inch Samsung Galaxy S8 is an impressive gadget with not only great looks but also great hardware. It runs on the Android Nougat powered by an Octa-Core Snapdragon 835 Processor that makes sure that it doesn’t compromise on the speed of the device. The battery life of the phone is also pretty decent for a high-end smartphone, which makes it one of the top 10 smartphones having a decent battery life.

It can be said that after the Google Pixel 2/Pixel 2 Xl, the Samsung Galaxy S8 is the best Android smartphone in India. However, you might not like the fact that the smartphone doesn’t come with a stock Android platform, which in turn restricts it from receiving all the new Android updates as soon as they come out. 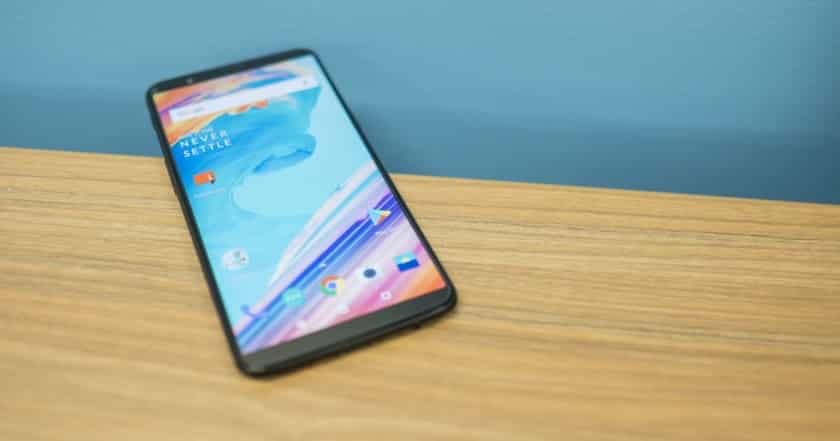 One of the best smartphones of 2017, the One Plus 5T is termed as a flagship killer as it provides premium features at low-price when compared to other flagship smartphones. The One Plus 5T comes with a great 6-inch edge-to-edge display with great display quality and colors. It has a dual-camera setup at the rear that is decent enough to click great low-light pictures.

Additionally, the One Plus 5T comes with one of the fastest fingerprint sensors and a great processor the Snapdragon 835 that makes sure that it doesn’t lag behind in performance. The other striking feature of this smartphone is its design which is good enough to make a fashion statement in itself. Additionally, the price tag it comes with makes it a worthy competition for other flagship smartphones available in the market today. 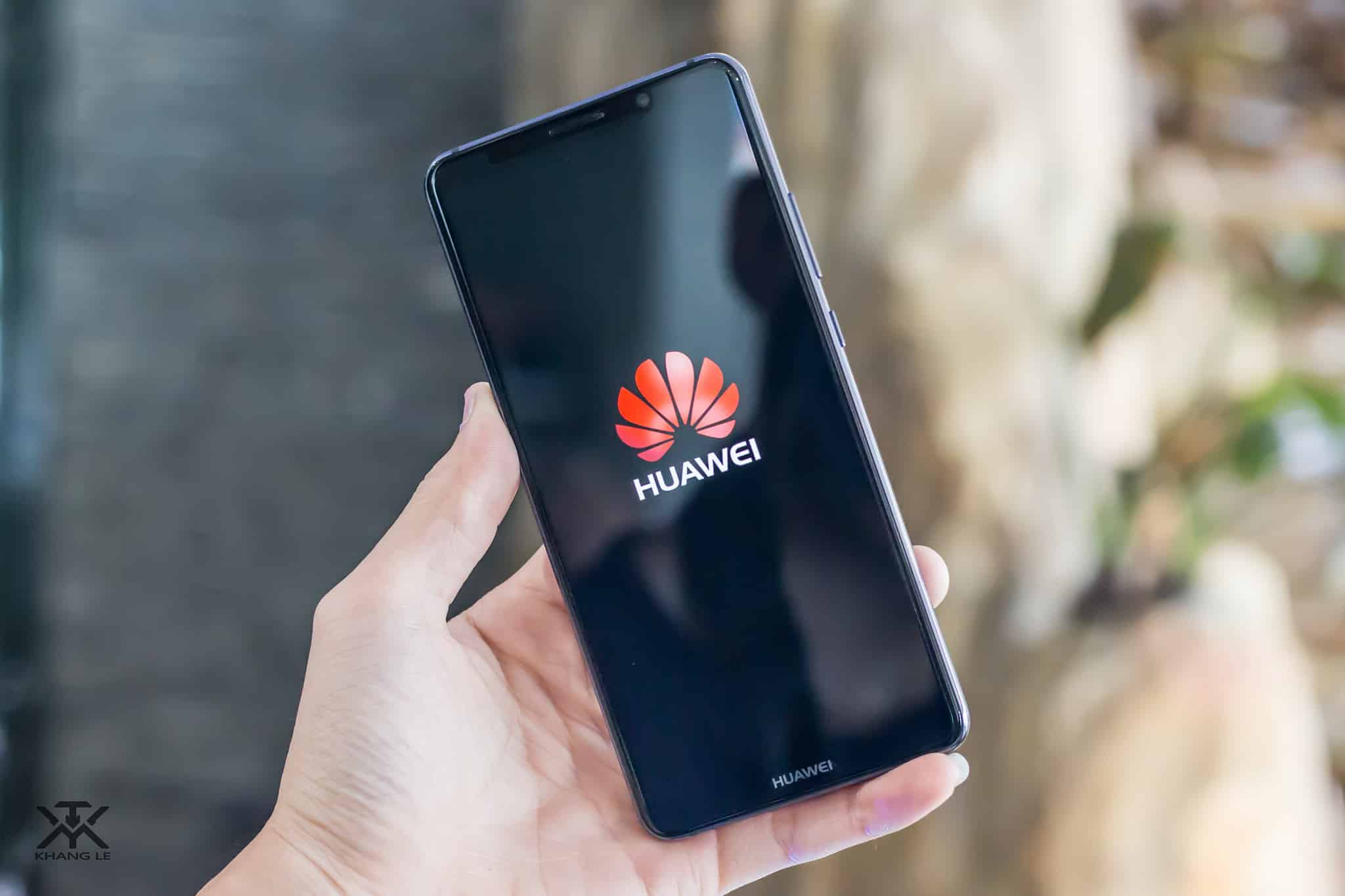 This might come as a surprise to you, but the Huawei Mate 10 Pro is an awesome smartphone that needs to be on the list of the best smartphones of 2017. It’s the latest smartphone of the Chinese smartphone giant and comes with great specifications and features. The smartphone comes with Leica-branded dual camera setup, which can capture some very pleasing images, and the OS is coming by leaps and bounds as well.

One of the other coolest features of the Huawei Mate 10 Pro is the Mobile-PC experience. This feature allows you to hook up the smartphone to an external display and use it on the large screen as a PC. All it needs is a USB-C to HDMI cable, which makes it very portable and easy to carry when compared to docks. The other striking feature of the smartphone is the design that looks more generic than the Samsung and Google phones. Like other phones, it also comes with an edge-to-edge display, which is great.

Some other best smartphones of 2017

Here are the best smartphones of 2017 that you can buy in the market today. Please comment to let us know about any other smartphone that deserves to be on the list. Now let’s take a look at what can you expect from the year 2018 in terms of smartphones.

Nokia’s next smartphone is rumored to be called the Nokia 9, which is expected to be more premium than the recently launched Nokia 8. You might see Nokia adopt curved edges and features that would give other phones a run for their money. The partnership with Carl Zeiss is also expected to bring in a great camera for the device as well.

Samsung, like every year, is expected to launch its new Galaxy smartphone next year that might be named the Samsung Galaxy S9 and S9+.  The Samsung Galaxy S9 is thought to be coming in two sizes once again and sticking with the Infinity Display. You might also see the new Snapdragon 845 processor in the upcoming Galaxy phones.

HTC has listed the successor of the U11 smartphone to be launched in 2018. You might see huge leaps from HTC in terms of hardware and software with this new device. It’s also obvious that HTC will return back to the dual camera setup with the new HTC flagship smartphone. HTC was the first smartphone manufacturer to put dual cameras on the back of its phone in the HTC One M8, and coming back to the idea might be a great plus for the smartphone giant.