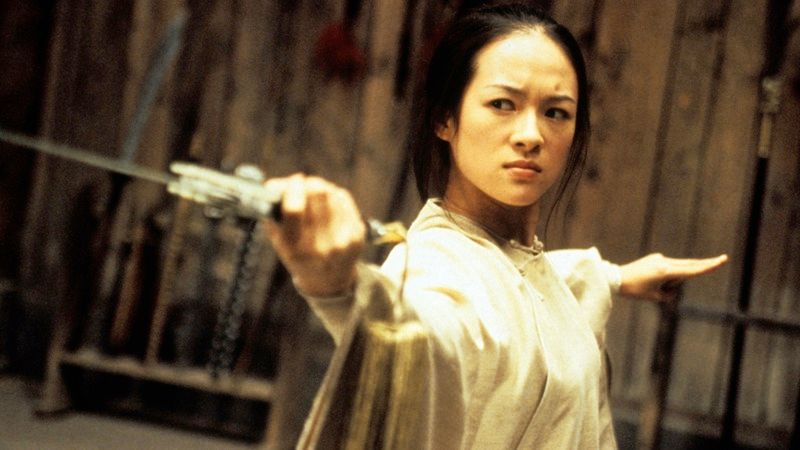 This movie is released by Sony Pictures Classics, starring Ziyi Zhang, Yun-Fat Chow, and Michelle Yeoh. A warrior, Master Li gives his jade sword to his lover named Yu Shu Lien. He gives the sword in order to keep it safe. However, the sword is stolen and now angry Li embarks on a mission of finding his lost sword in the movie “The Lord of the Rings: The Fellowship of the Ring” – 2001. Won Academy Award for Best Foreign Language Film and other. 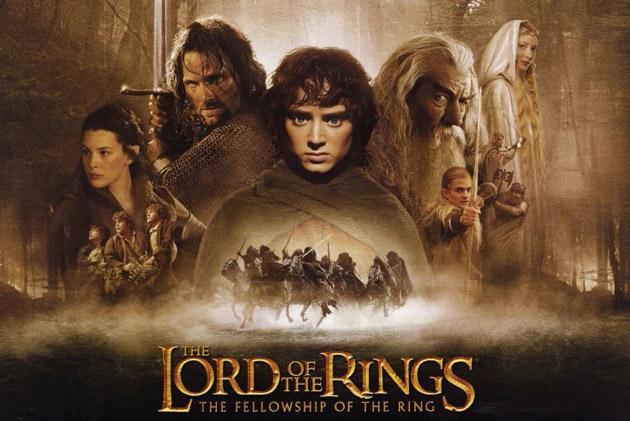 It is an epic adventure fantasy film, directed by Peter Jackson and based on the first volume of The Lord of Rings by J.R.R Tolkien.Nominated for 13 Oscars including Best Picture, Best Director, and Best Supporting Actor. Won British Academy Film Awards, and more.Watch Youtube trailer below 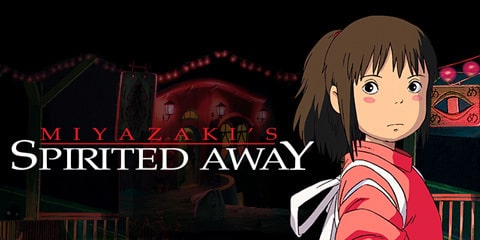 Spirited Away is a Japanese animated fantasy film, which is written and directed by Hayao Miyazaki. The movie is starring Miyu Irino, Rumi Hiragi, Takeshi Naito, Yasuko Sawaguchi, Mari Natsuki, Takehiko Ono, Tsunehiko  Kamijō, and Bunta Sugawara. This movie tells the story of Chihiro Ogino, played by Hiragi, who is a 10-year old girl. This girl while moving to a new neighbourhood enters the world of spirit. Won 1 Oscar, 56 another wins and 27 nominations. It is a kind of horror genre.

Watch the official trailer for Spirited Away 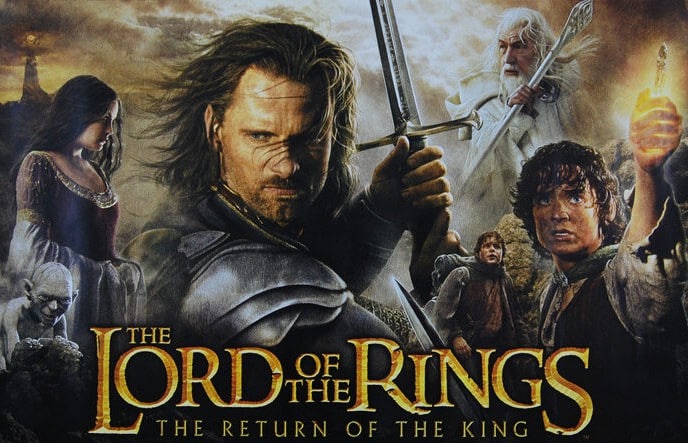 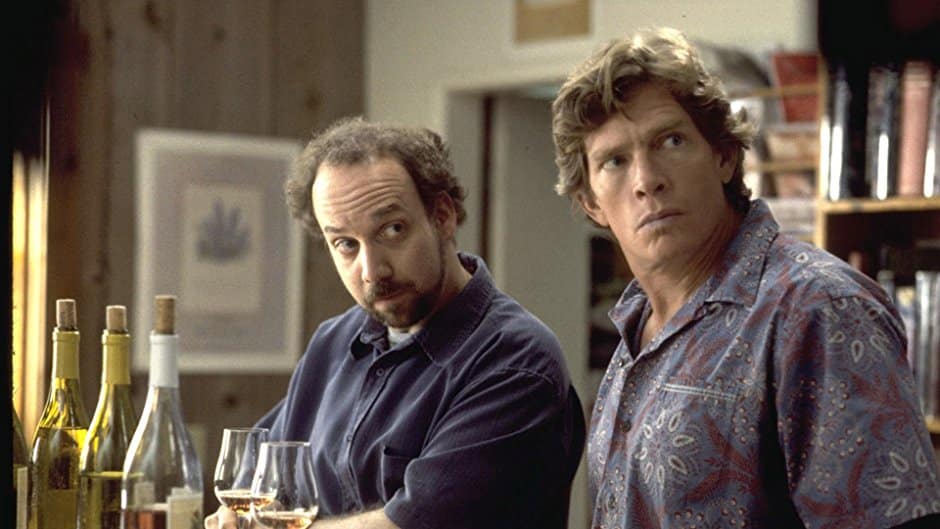 Sideways is an American black comedy-drama film. It is directed by Alexander Payne and written by Payne and Jim Taylor. This movie “Sideways” follows two men, named Miles Raymond who is a depressed teacher and an unsuccessful writer as well. In addition to this, it follows Jack Cole, who was an actor in past and takes a long road trip for a week to Santa Barbara County wine country for celebrating the upcoming wedding of Jack. Won Academy Award for Best Writing Adapted Screenplay, and more. 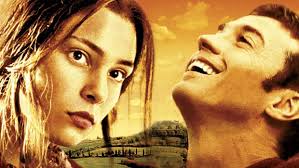 “The Best of Youth” is an Italian film, which is directed by Marco Tullio Giordana. Originally, this movie was planned as a mini-series having four parts. This movie revolves around two close knit-brothers i.e Matteo and Nicola who are buffeted by the political and the social upheavals. The brothers rock Italy, which is their native during 1960s and 1970s as they are navigating their way into adulthood, wedding, and middle age. During the time, Nicola meets his love, Giulia whose political views are more important than that of her personal life. On the other hand, Matteo falls for the Mirella who was a photographer and then turned into a librarian. Won David di Donatelli award for Best Film, and more. 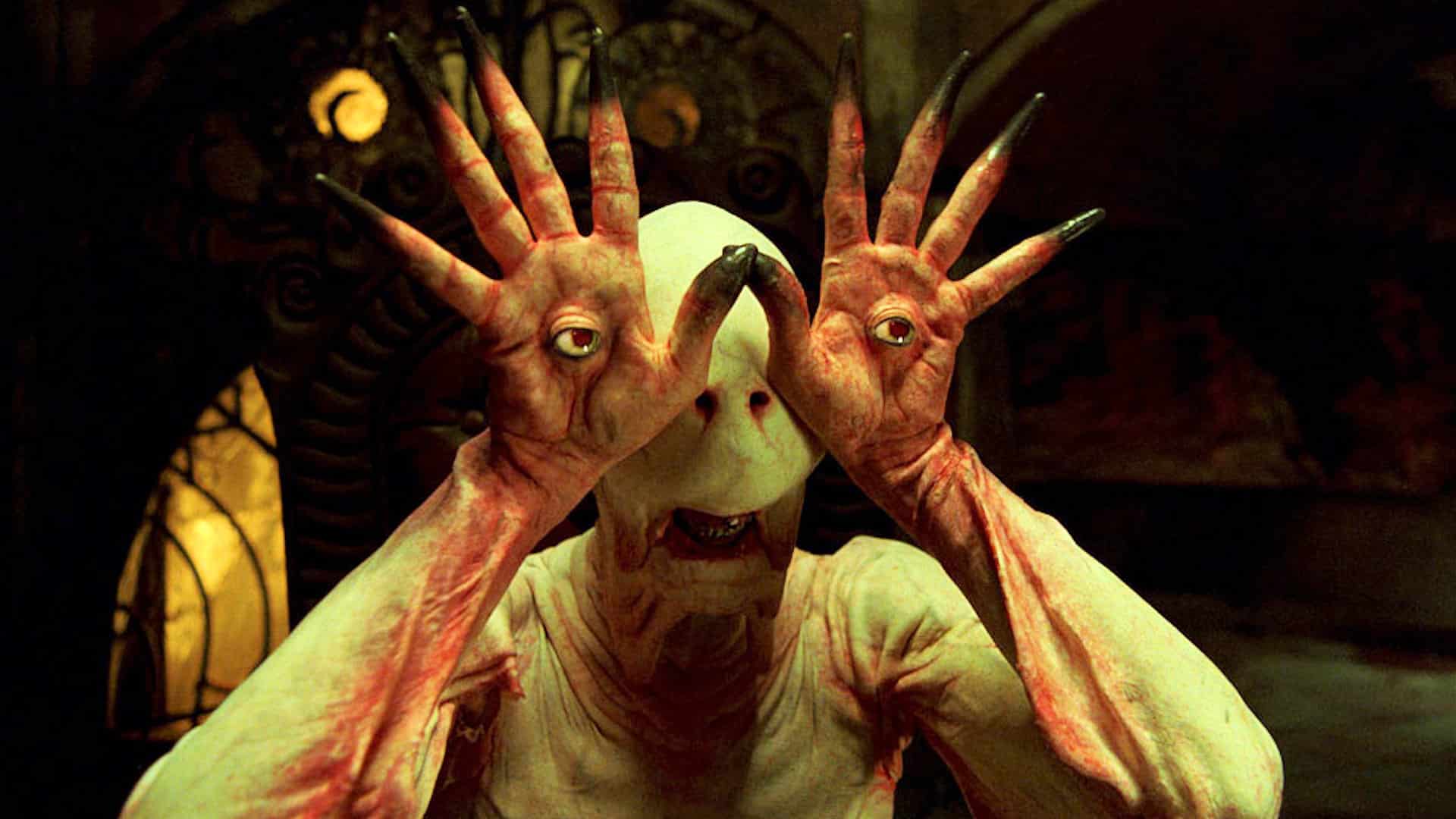 Pan’s Labyrinth is a dark fantasy film, which is written and directed by Guillermo del Toro. The story of this movie basically takes place in Spain after five years of Spanish Civil War that’s in the summers of 1944. This story is parable and is mainly influenced by fairy tales. Won  Academy Award for Best Cinematography, and more. 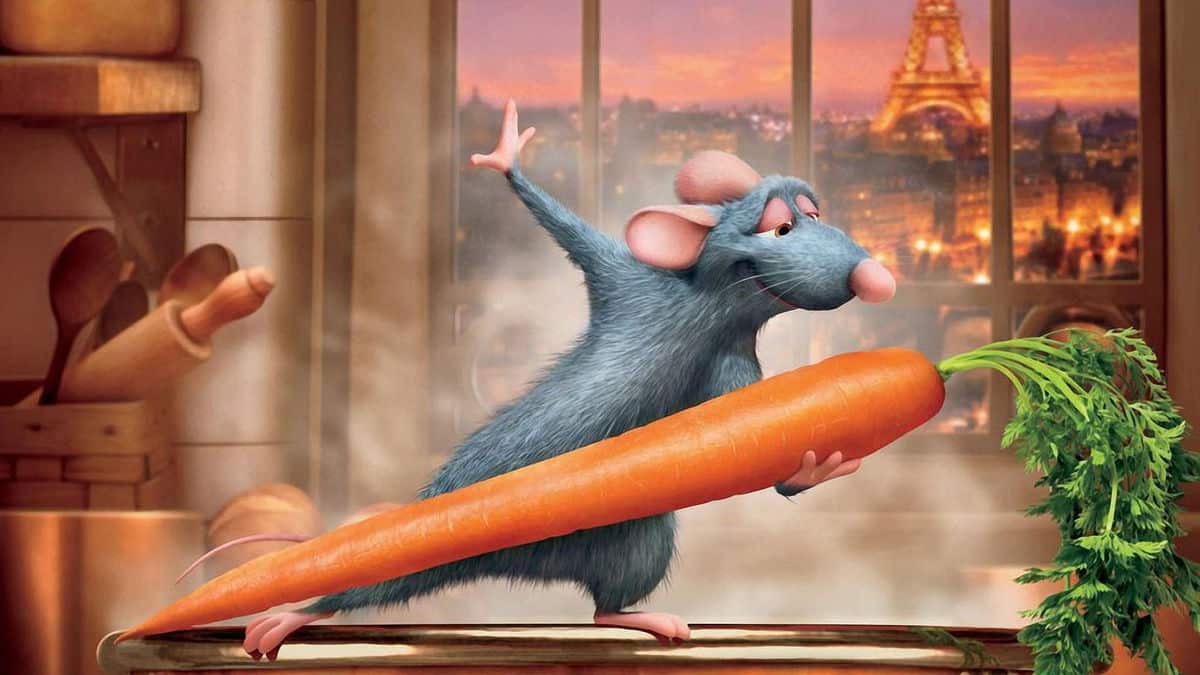 Ratatouille is one of the best comedy movies of all time, released in the year 2007. It is basically an American computer-animated movie, produced by Pixar. In addition to this, it was released by Buena Vista Pictures Distribution. It is a play on words, which is about the species of the ones in the main character. Nominated for 5 Oscars, Won Best Animated Feature Award, and more

It is unsentimental, often amazingly directed the movie, which is about a young woman. The woman in this movie helps a friend of her secure an abortion. Basically, Otilia and Gabita are two female friends who live in same Bucharest flat. They soon find themselves in a problem that abortion is illegal in Romania at that time. Won Palme d’Or, European Film Award for Best Films, and more

Here is the list of best Hollywood movies of all time after 2000. If you find any other movie that can be added to this list, mention in the comment box. We would love to see your comments about the movies that would make you think.

Following is the list of 9 best Hollywood movies of all time. Read it further to know!