It’s that time of the when you sit back and take a look at everything that you saw throughout the year. The year 2017 saw some cool and crazy tech innovations that will shape the path of the consumers in the days to come. 2017 was jam-packed with new tech gadgets that were aimed to make life simpler for the people and some of them were well received by the people as well. After all, who doesn’t like new gadgets? The year saw a number of Voice-Activated Assistants, great gaming consoles, and even new PC processors. Let’s take a look back at the best gadgets of 2017 that you must know about. 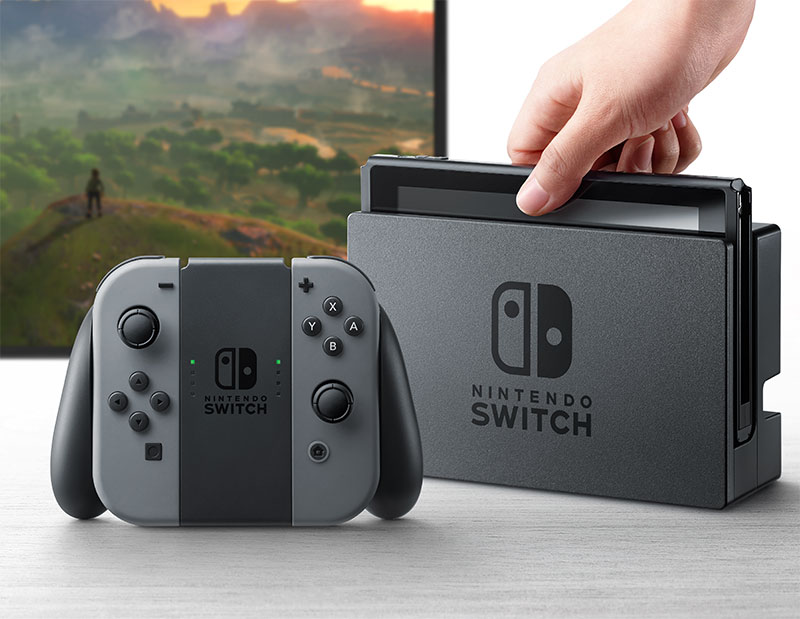 Gaming consoles have been around for a long time, but it’s easily noticeable that there’s no real innovation in terms of how you can play them. You have to choose between sitting in front of a TV or holding a tiny screen in your hand to play games in the consoles. However, the recently launched Nintendo Switch by the gaming technology giant Nintendo is set to change the way consoles are perceived for good.

This cool gadget is a hybrid gaming console that allows you to play games both as a handheld console as well as on televisions without having any effect on the game quality. Nintendo Switch comes with a 6.2-inch screen that can be connected to the slots provided in the controllers on either side, turning it into a handheld gaming console. You can also connect the console to a TV when you’re in front of one through a dock and let you experience gaming like a conventional gaming console would do. Additionally, you get new games like The Legend Zelda: Breath of the Wild and Super Mario Odyssey that make the console a standout among others and also makes it one of the cool tech gadget to own. 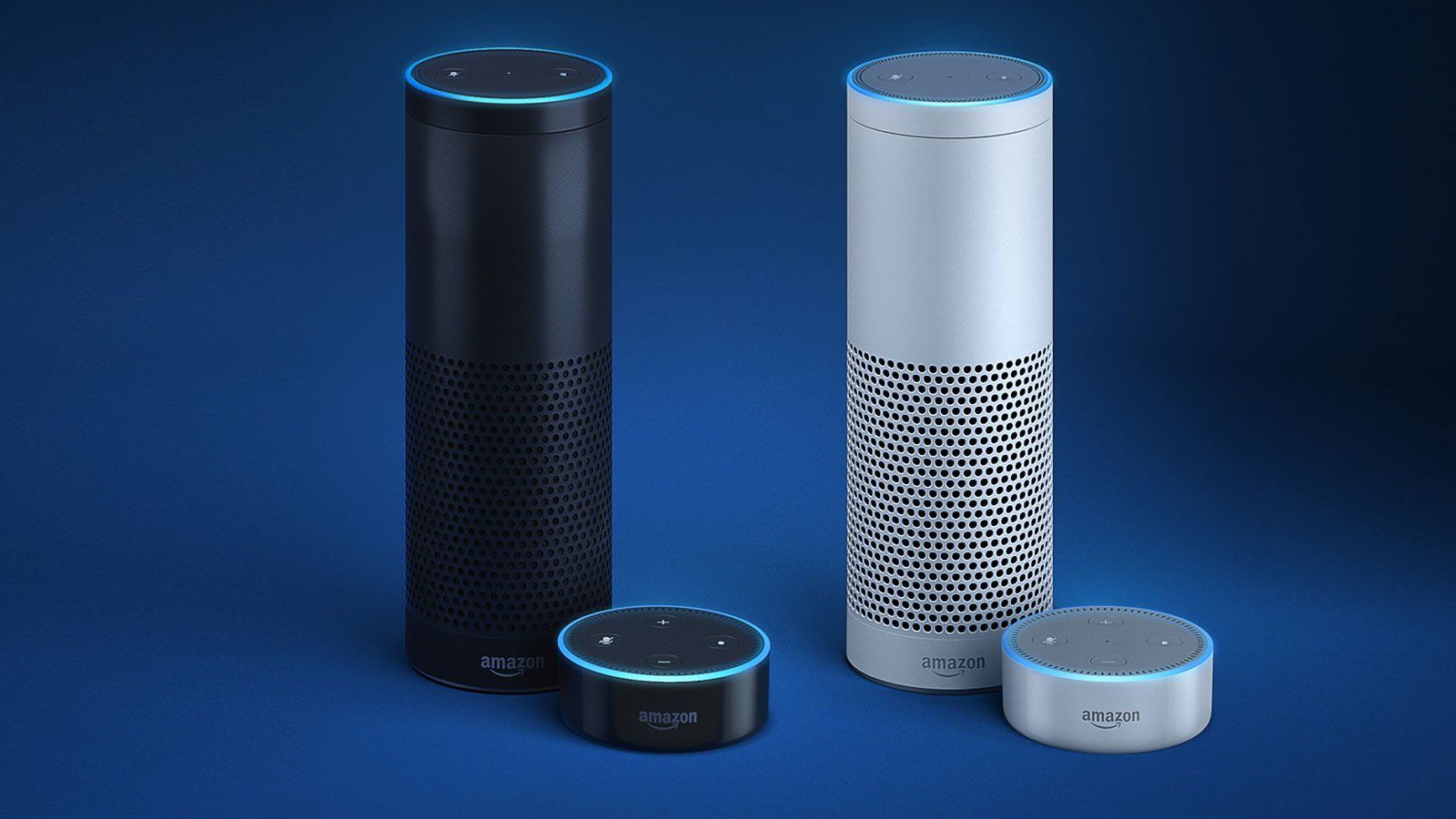 Virtual Assistants, like Siri, Cortona, and Google Now have been around for years, but it wasn’t until Amazon launched its Echo that the Virtual Assistant gadgets started to take off. Three years after the launch of the first Echo gadget, the 2nd generation of Amazon Echo is here. One of the best gadgets of 2017, the Amazon Echo 2nd generation comes with a lot of innovations and improvements over the 1st generation Echo device.

This latest gadget comes with Amazon’s Alexa Voice-Assistant that has great skills. It has the capability to control all the IoT devices present at your home and is probably the best virtual voice assistant present today. The new Echo is shorter and sleeker than the 1st gen Echo device and also features an improved speaker that has a woofer and a tweeter. All these features come at a very reasonable price point, which makes the Amazon Echo one of the best latest electronic gadgets that you can buy today. 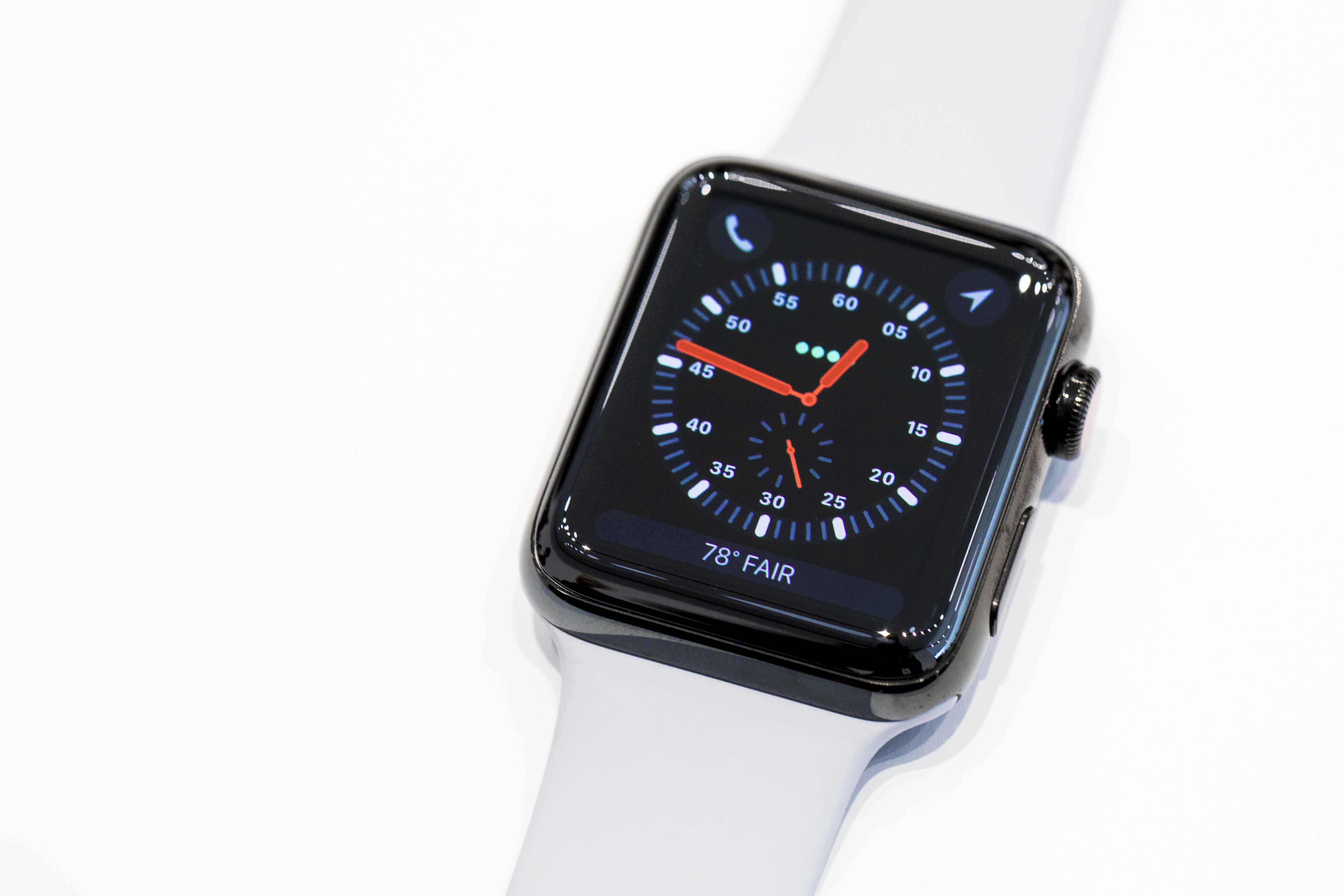 Apple finally launched a new watch this year that supports LTE. The all-new Apple Watch 3 is one of the best smartwatches that you’ll find today. It now allows you to receive calls and texts even when your phone is not connected to it. The third-generation Apple watch comes with a new faster processor and a new barometric altimeter for measuring the number of steps you climb. This makes the Apple Watch 3 one of the best gadgets of 2017.

If you’re an athlete wanting to measure the vitals of your body while you workout, the Apple Watch 3 is a must buy. The addition of the new LTE feature means that you can even use it when your phone’s not around, which gives you extra freedom. 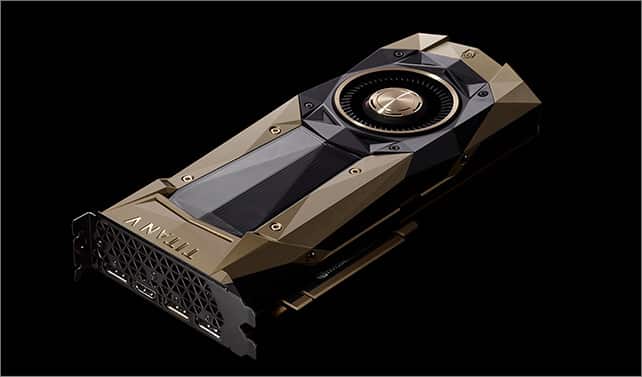 This is the most powerful Graphics Processing Unit ever made. Made by NVIDIA, this new GPU comes with the latest Volta architecture and delivers 110 TeraFlops of computing power, which is massive. Arguably the best GPU ever made the NVIDIA Titan V sports 5120 CUDA cores and 640 Tensor cores that are specifically designed to handle tasks related to Artifical Intelligence.

This means, no matter what game you run on it, it will handle it like a piece of cake. However, the NVIDIA Titan V is not made for games, it’s instead made to provide a platform for computational processing scientific calculations. The GPU comes with a 12GB HBM2 memory and a memory bandwidth of 652.8 GB/s. All these powerhouse features make it one of the best gadgets of 2017. One can even say that it’s the best new gadget of 2017. 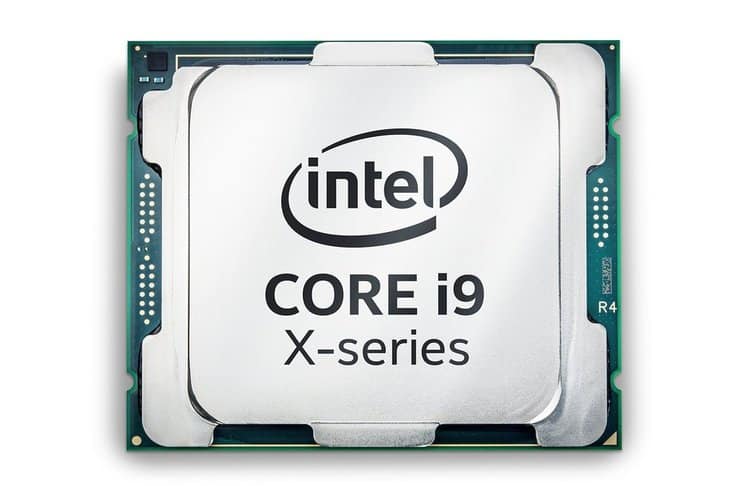 Intel has come up with a new 18-core CPU for the PCs called the Core i9 Extreme. The latest chipset features a base speed of 2.6Ghz that can be boosted up to 4.2Ghz, which means that there will be no lagging in the system no matter what you do. This latest CPU is by far the best CPU benchmarked ever and it has provided a great platform for the future CPUs that are supposed to come out in the near future.

These are probably the top 5 best gadgets of 2017 that you must know about. In addition to these there are other gadgets as well that you could include on the list of top gadgets of 2017. Here’s the list:

Best gadgets of 2017 other than that listed above

Here you go, there’s the complete list of all the top gadgets of 2017. Please let us know in the comments if you know any other gadgets that might fit on the list.

Also Read : Best Smartphones of 2017 That You Can Buy Now