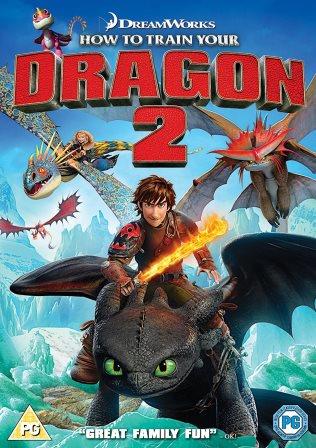 How to train your dragon was released in 2010. The movie is about a viking boy, Hiccup and his dragon, Toothless. While vikings consider dragons as their enemy and focus on killing them, Hiccup befriends a dragon and proves to the rest of his community that dragons are seriously misunderstood creatures.

The second part of the movie, How to train your dragon 2 was released in 2014. Dragons and Vikings live in harmony in this movie, but the peace is destroyed when Drago, a mysterious dragon rider tries to capture all the dragons. Hiccup tries to uncover the motive of Drago and stop him, but unfortunately he doesn’t get convinced. Drago unleashes his army on the dragon world. 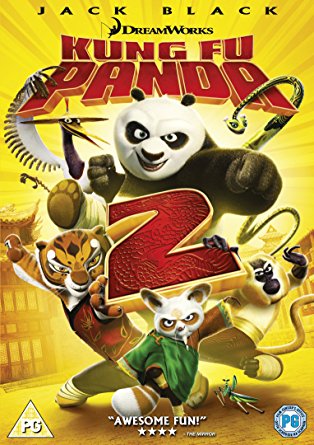 Kung Fu Panda 3 was released in 2016 and this part of the trilogy is all about Po being with his real family, the Pandas. Po gets compelled by circumstances and trains a bunch of awkward Pandas from his community since their existence is threatened by a wicked supernatural warrior, Kai. 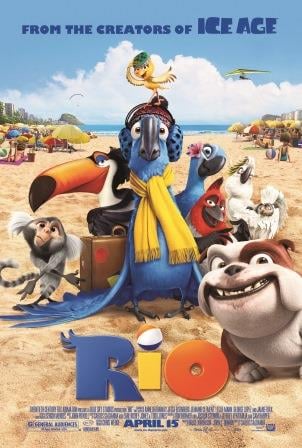 Rio hit the big screen in 2011. Linda, a book store owner who is keen about wildlife research finds Blu, a blue macaw after smugglers lose him on the way to their destination. Blu is brought up by Linda but he gets abducted by the smugglers again. Blu meets Jewel, a female bird of the same species and falls in love with her.

In Rio 2 (2014), Blu and Jewel along with their three kids visit the Amazon forest and discover that there are many of their kind living in there, including jewel’s father. Blu, who is more comfortable in the human space finds it difficult to adapt to the forest. Nigel, who is an evil owl seeks revenge against Blu and makes things worse by trying to kill him. 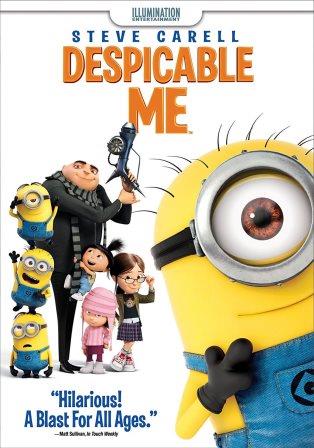 Who doesn’t love the minions? They have become so popular that you see their faces on stationery, toys, clothes, and so many other consumer goods. The minions were first introduced in Despicable Me (2010) as the workers of Gru, a criminal mastermind. Gru adopts three orphan girls in order to help his plan of stealing the moon. However, the evil man turns soft and becomes a caring father figure for the girls by the end.

In Despicable Me 2 (2013), Gru is hired by the Anti-Villain League to fight a new criminal in the city. Despicable Me 3 was released in 2017. The minions expect Gru to get back being a villain after he gets fired by the head of the Anti-Villain League. However, Gru keeps up his good guy reputation and travels to Freedonia to find his long lost twin brother. They both fight against Balthazar Bratt, an evil minded person who seeks revenge against the world. 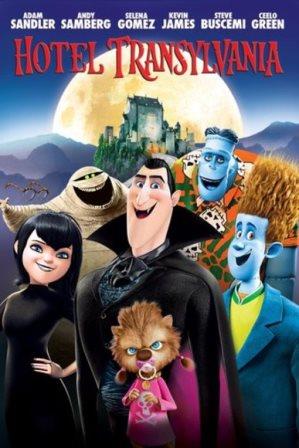 Hotel Transylvania (2012) is about Dracula and his daughter Mavis. Dracula runs Hotel Transylvania which is a hotel for monsters, far away from humans. However, a young guy named Jonathan manages to enter the hotel and he falls in love with Mavis. Dracula tries to get rid of him since he’s scared of humans and wants to keep his daughter away from them. However, he realizes that humans aren’t mean to the monster community anymore and agrees for Jonathan and Mavis’s marriage.

Mavis gives birth to Dennis in Hotel Transylvania 2 (2015). Dracula tries to bring Dennis’s fangs out, believing that he is a monster but Mavis thinks that he’s just a human child. We get to know if he’s human or monster by the end of the movie. 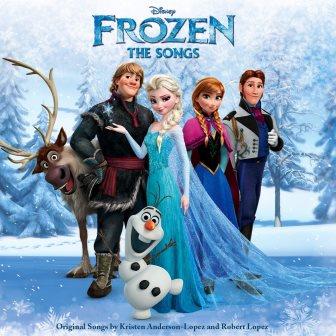 There will be almost nobody who wouldn’t have heard of frozen. Kids and adults went nuts over Princess Elsa and the movie, which is why the movie was a huge success. Elsa, who was born with magical powers, lives in a confined space since she accidentally hurts her little sister Anna with her magic, when they were kids. After their parents pass away, Elsa gets crowned as the new Queen. However, she loses control over her powers and puts the kingdom in deep snow. 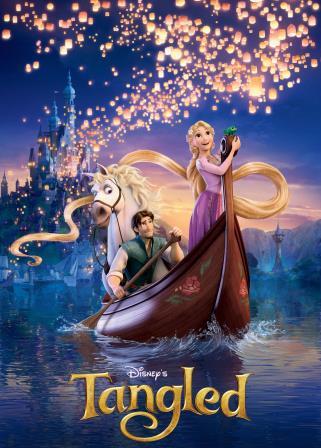 Tangled is a Disney movie that narrates the story of Rapunzel. Rapunzel gets abducted from her palace by an evil witch when she’s just a baby. The witch brings her up since she wants to use Rapunzel’s magical hair to stay young forever. She confines Rapunzel in an isolated tower and forbids her from going out, but Rapunzel gets out with the help of a thief, Flynn Rider and discovers the truth of her origin. 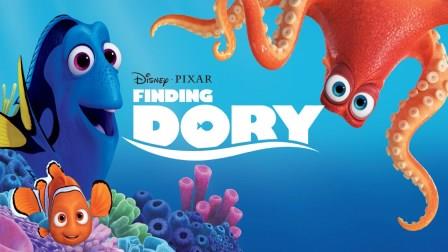 The movie is a sequel to Finding Nemo (2003), which brings to us the story of Clown fishes Nemo and his father Marlin. Dory, is an amnesiac tang fish who helps Marlin to find Nemo in the first part. In this movie, Dory goes in search of her long lost parents but loses her memory and her way back home. Marlin and Nemo try to find Dory. 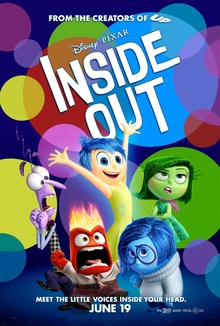 Riley, and eleven year old girl moves to San Fransisco from Minnesota. She and her five emotions, Fear, Anger, Joy, Disgust and Sadness tries to cope up with their new life in San Fransisco. 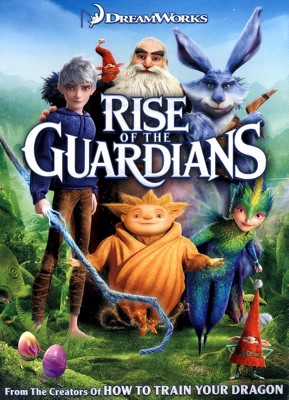 A group of magical guardians join together to protect the children of earth as Pitch, an evil spirit returns to earth with the motive of terrifying kids and taking control over the world. Jack Frost, Easter Bunny, Santa Claus, Tooth Fairy, and Sandman are the five guardians who watch over the kids. 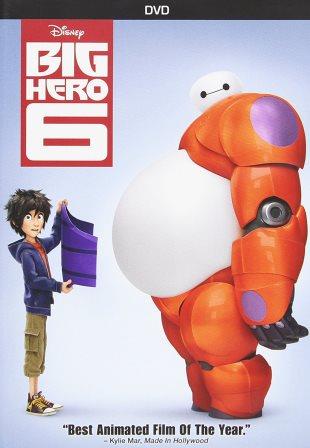 Hiro, a robotics and tech geek uses the robot Baymax, to avenge his elder brother’s death. Baymax, a robot whose function is personal healthcare assistance was created by his brother. Hiro transforms Baymax into a fighter robot and with the help of his brother’s friends he fights the bad guy responsible for his brother’s death. 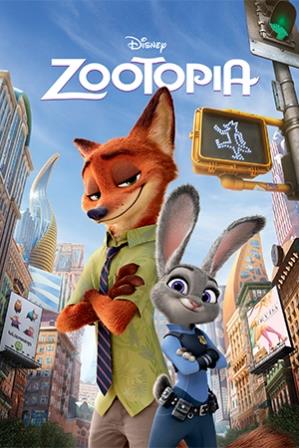 Zootopia is the 6th largest grossing animated film until now. The story is about Judy Hoppes and Nick Wilde who teams up to search for fourteen missing predators. As their investigation progress, they find out that the conspiracy is much larger than what they had expected.

We hope that you found our list of the best animated movies interesting. Feel free to share your opinions of these movies in the comments section below.