Are you thinking of buying a Smartphone or changing your old grandpa phone? There are many companies that produce new smartphones every now and then and the long list is surely bound to confuse you. This is why it is important to narrow down the Best 4G smartphones/Mobiles under 10000.

If you’re budget is around 10000 Rupees, you can buy a descent phone that performs well. But what kind of phone are you looking for? What do you give more importance to? If you’re a person who constantly keeps traveling, you may want a phone whose battery lasts longer. If you’re a selfie-lover addicted to Snapchat and Instagram, you would probably be looking for a phone with good camera.

We have considered all the features of smartphones under 10,000 rupees before ranking them in our list of Best 4G smartphones/Mobiles under 10000. You can chose the phone that fits your requirements the best rather than going for the number one in the lists.

Let’s have a look at the top 5 smart phones who are going to earn their medals here. 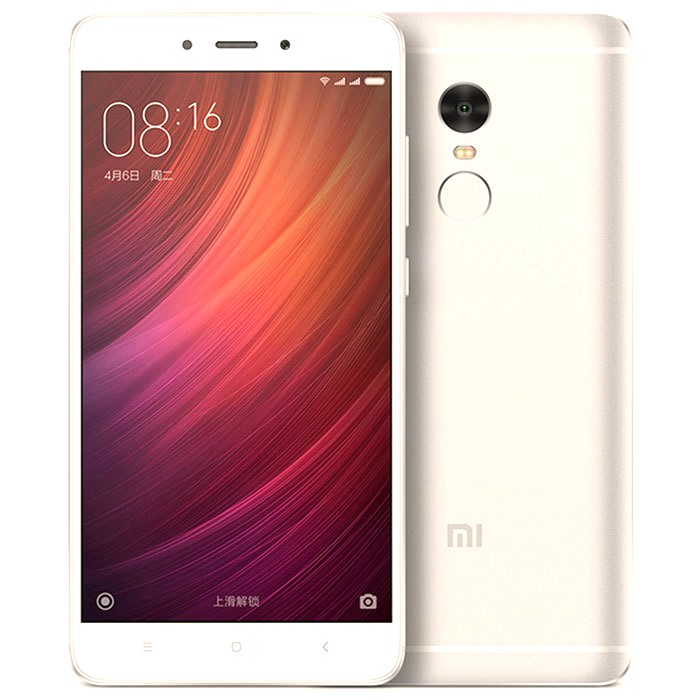 Xiomi Redmi Note 4 is on the top of our list of Best 4G smartphones/Mobiles under 10000, because of its elongated battery capacity and its incomparable performance. The phone is powered by Snapdragon 625 which makes it better than all of its competitors around the same price range. The Xiomi Redmi Note 4 has a primary camera of 13MP and a front camera of 5MP which is good when compared its predecessors.

We can surely say that Xiomi has put in a lot of effort in improving the cameras this on this phone. The features and overall performance of this phone makes it a budget phone and gets its position fixed in the list of Best 4G smartphones/Mobiles under 10000. 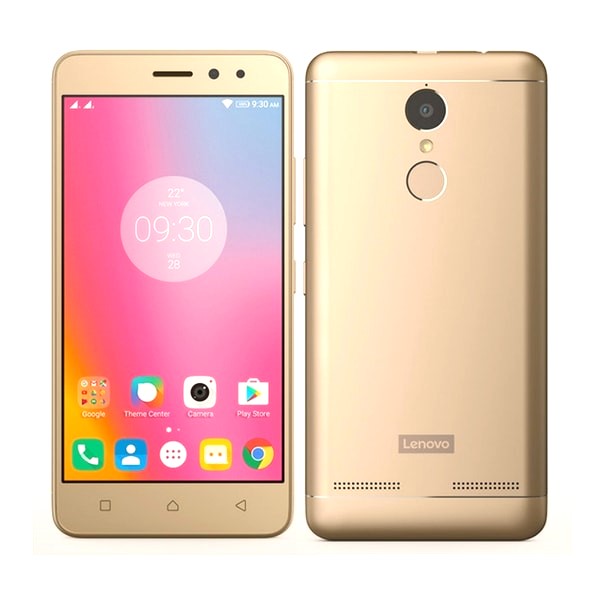 The Lenovo K6 Power is another option for a budget phone under 10000 rupees. It has an 8MP front camera and a 13MP rear camera, which means that you can click good selfies in the phone. Also, the image resolution of this phone is 1080x 1920, on a 5 inch screen making it a good option for watching videos or playing games that has minute details. 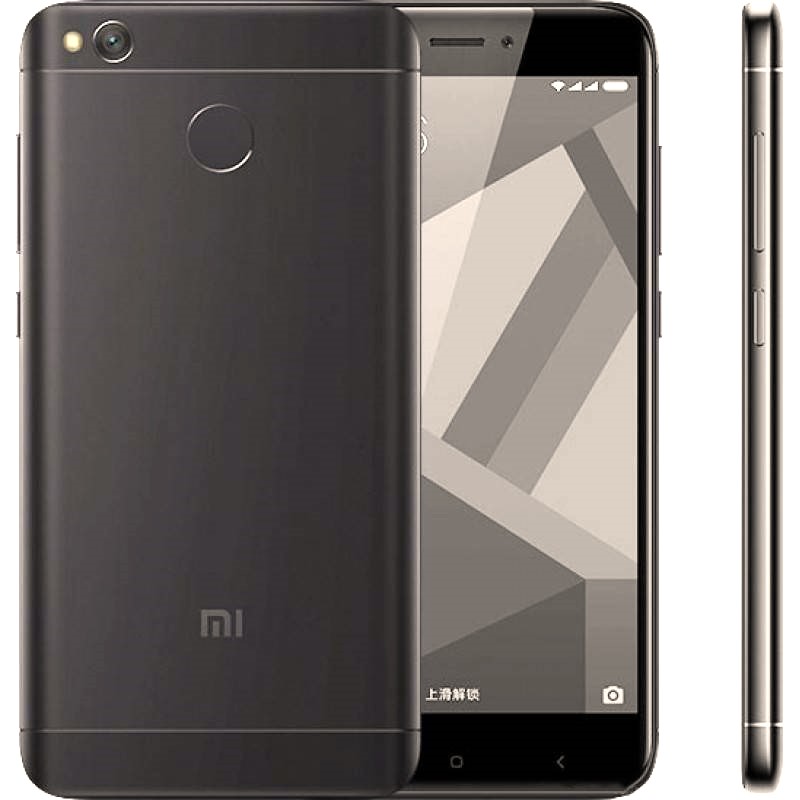 The phone is available as two variants and we are considering the one with 2GB RAM  and 16GB ROM because that’s under out budget. The other variant has a 3GB RAM and 32GB ROM making it a little bit more expensive. It has an octacore Qualcomm Snapdragon 625 Soc which boosts its performance. 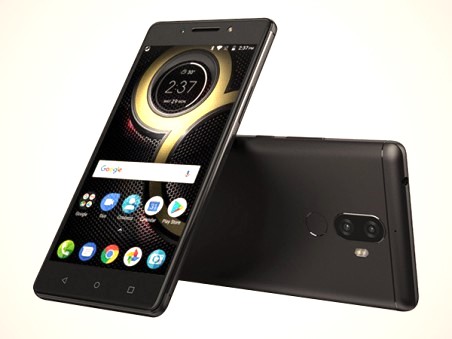 The Lenovo K8 Plus runs Android v7.1.1 (Nougat) and has chipset MediaTek MT6757CD. The pixel density is pretty good with 424 ppi. Another good this about the phone is that the screen is protected by Corning Gorilla Glass v3, which will prove to be useful if you unfortunately drop your phone. Saving you from heart attacks is what the advantage is! 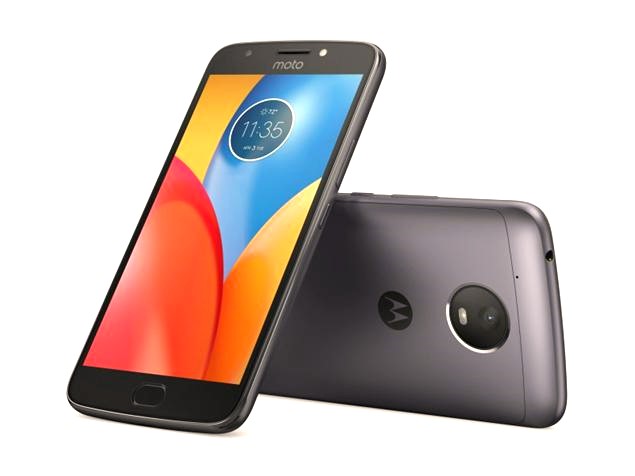 Even though we have narrowed down the list of Best 4G smartphones/Mobiles under 10000 to 5 phones, there are many other good phones under this category too. Also, the overall points decide the overall performance of the phone; but you should buy a phone that fits your requirements. Even though Moto E4 Plus is at position 5 in our list, it is the best battery phone when compared to the others. Also, Lenovo K8 Plus has dual rear camera which will let you click pictures that have higher depth of field. This is why you need to consider specific performances in different areas before you buy your phone.