Phone making brands have realized the kind of competition they have. With phones becoming more of a necessity than a luxury, it is inevitable for any brand to come up with best of phones. Also, carefully pricing phones and making sure every class of people can afford to buy one is really important. A phone that’s both not too cheap or too costly has become preferable for numerous reasons. First up, there are so many people who want as many features at a reasonable price. Then, there are some people who keep changing their phones quite frequently. And the third category is of those people who constantly either break their phone or lose it. For people belonging to any of these categories, a phone for 5k would be compromising, and a phone crossing 10k would be extravagant. What’s perfect is- Best 4g Smartphone/Mobiles Under 8000.

Assuming around Rs.8000 would be the right price,  here is the list of Best 4g Smartphone/Mobiles Under 8000 That You Can Buy 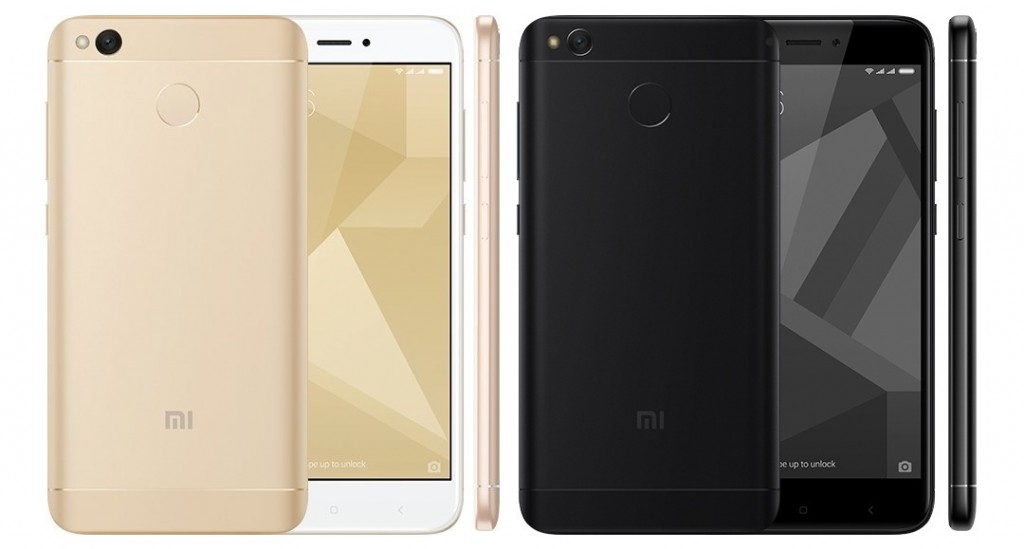 Xiaomi Redmi 4 had its launch last year in November. It is one of the budget phones that gives you good features for less price.

The phone is a total value for money. One of the budget phones, it is packed with great features. The battery capacity is great, so you can use the phone for really long durations without completely exhausting its battery. The build is of a good quality and it is compact. However, if you are looking for a good camera as well, the phone doesn’t have a great camera performance. 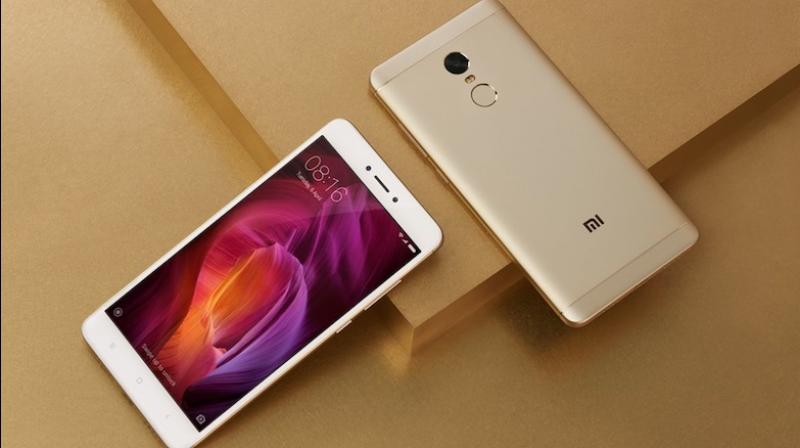 Xiaomi Redmi 4A was launched in November last year as well. Most of the features are similar to Xiaomi Redmi 4 where there are slight differences.

As already said, there are just a few specifications that are different in Xiaomi Redmi 4 and 4A. That being said, what makes Xiaomi Redmi 4A a better purchase is its price, which is a thousand rupees lesser than Redmi 4. This phone is lightweight and easy to carry. While the battery life is lesser compared to Redmi 4, it still is good. But again, if you want a phone with an outstanding camera, you will be disappointed. 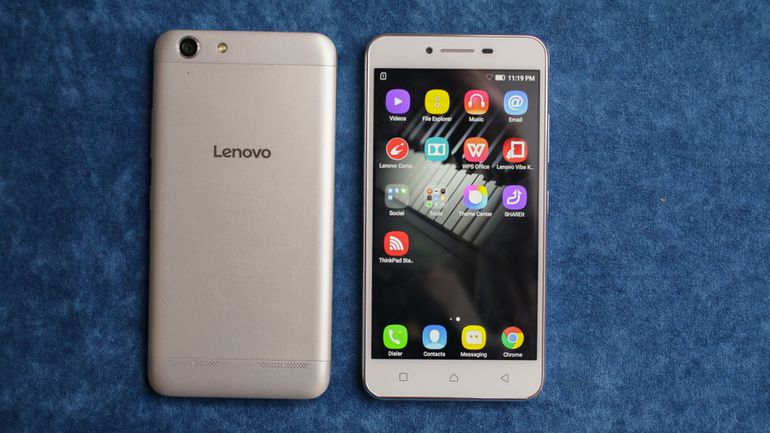 Lenovo Vibe K5 Plus was launched last year in the month of February. For its features, it makes to the list of Best 4g Smartphone/Mobiles Under 8000.

The phone has nice looks and is good to carry. The display is quite clear. The sound enhancement is amazing since it uses Dolby Atmos. One of the biggest problems is that if you use the phone for a long duration, it gets heated up. Alos, the phone has a poor battery life. 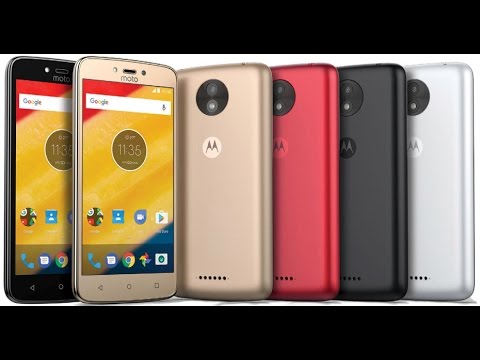 This is relatively newer one since it was launched this year in the month of May.

For the price you pay, the phone offers amazing battery life. Being Motorola phone, the design is impressive but it uses plastic, which might mean the phone is not strong. Both the front and rear camera are average. The average camera sets the phone behind many of its competitors. 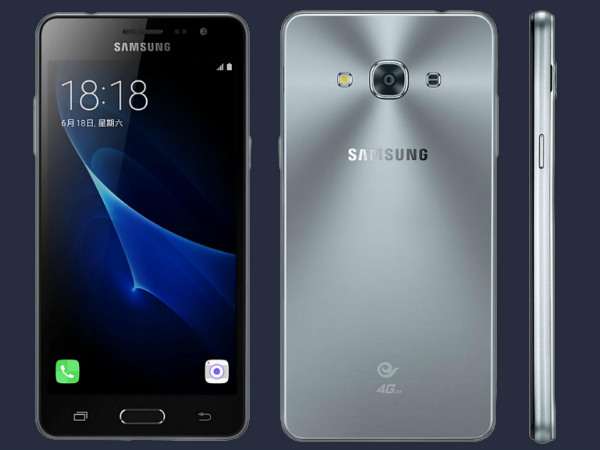 Samsung Galaxy J3 Pro is smartphone had its launch last year in the month of June.

The phone has a typical Samsung build which could be good or bad based on user’s preferences. The expandable memory is up to 128 Gb which is a great thing. What is bad about the phone is its battery. With 2600 mAh, it doesn’t last long enough. Also, for the price you pay, the camera is not impressive. All in all, this phone is pricier compared to other phones offering better features at a reasonable price.

With all the Best 4g Mobiles Under 8000 being listed, it might seem hard to pick just one. To come straight to the point, out of all phones, the best one for a reasonable price is Xiaomi Redmi 4. The reason is, all the phones cost between 7000 to 8000. But for 7000, this phone has the best battery life, a good camera, best processor, and great storage. While all the other phones cost about same, each phone has some feature that is not as good as Redmi 4’s. Xiaomi has been working hard at making phones falling under all price categories. It is justifiable to say this one is a budget phone with all the right features. However, for people with preferences different from Xiaomi, the above-mentioned phones are good enough.