We all know that Ajay Devgn is a very versatile actor and pretty much for that, his movies are in 100 and 200 crore club. He has already given some of the super hit movies like Singham, Golmaal, Hum Dil De Chuke Sanam and many more. Ajay Devgn started his Bollywood career with the movie Phool Aur Kaante (1991). If you are searching for the Ajay Devgan Upcoming Movies and you want to know about New Movies of Ajay Devgn stay tuned and read ahead. 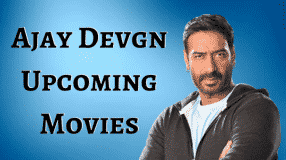 Ajay Devgn is one of the highest paid actors in Indian film Industry. He has given many blockbuster movies throughout his career till now. Though initially, his career graph was not very impressive, most of his recent movies are quite up to mark.

So, without any further ado, let us check out Ajay Devgn’s upcoming movies list.

Let’s have a quick look at all the upcoming movies of Ajay Devgn and then I will give you details about each and every new movie like Producer, Director, Starcast, Release Date, Budget etc.

Do you know that Ajay Devgn changed his name from the Ajay Devgan to Ajay Devgn? I will be adding some more interesting facts like this at the end of the article, so make sure to read it until the end. So let’s start by discussing his recent hits of the year 2017.

You must also see: 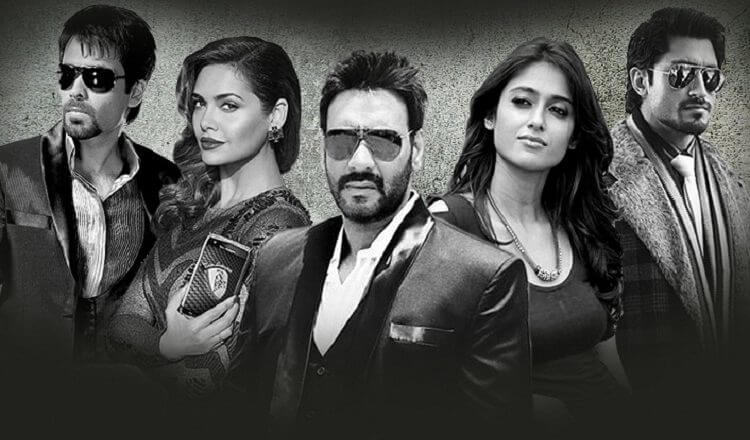 Ajay Devgn was seen in the lead role in this movie in 2017. Here we got to see some other Bollywood stars like Emraan Hashmi, Esha Gupta, Ileana D’Cruz and Vidyut Jammwal in other roles.

The movie was directed by Milan Luthria with whom Ajay Devgn has already given 4 movies which include Kachche Dhaage (1999), Chori Chori (2003) and Once Upon a Time in Mumbai (2010). We also got to see a Special item number by Sunny Leone in the film. 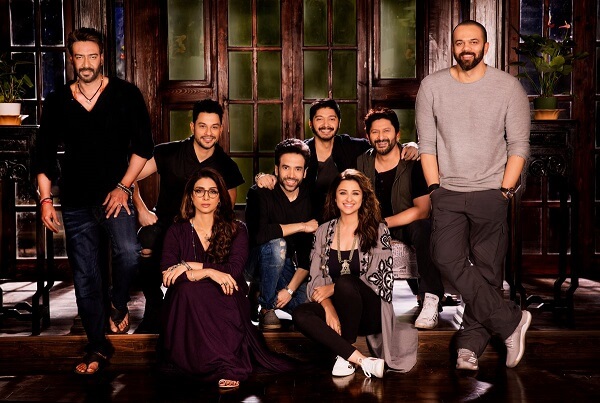 You would surely know about Golmaal, Golmaal 2 and Golmaal 3 and in 2017, he came up with the 4th installment of Golmaal. This movie was named as Golmaal Again and was released in October 2017.The movie has been directed and Produced by Rohit Shetty and we got to see some huge Action and comedy as well. 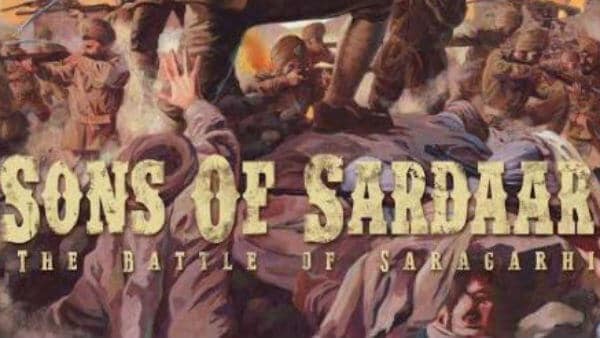 This will be one of Ajay Devgn’s Upcoming Movies and it is the sequel to super hit movie Son of Sardaar which featured Ajay and Sonakshi. Sons of Sardaar would be based on a similar story and this time we would get to see Katrina and Deepika Padukone as female leads.

Sons of Sardaar was set to hit the movie halls around Diwali in 2017 but the dates got changed and are not finalized yet. This film will be directed by Ashwini Dhir and produced by Viacom 18 and Ajay Devgn. 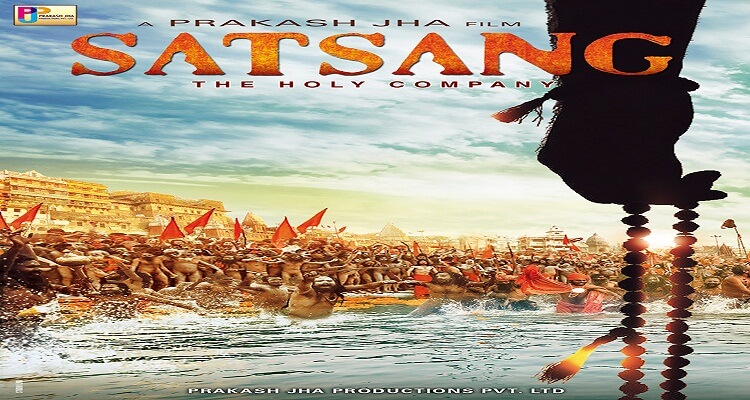 Satsang is one of the upcoming movies of Ajay Devgan and is set to release in early 2018. This movie is based on a Social Religion issue and is being directed by Prakash Jha. We can expect this movie to be something like Gangajal which was also a movie of Prakash Jha with Ajay. 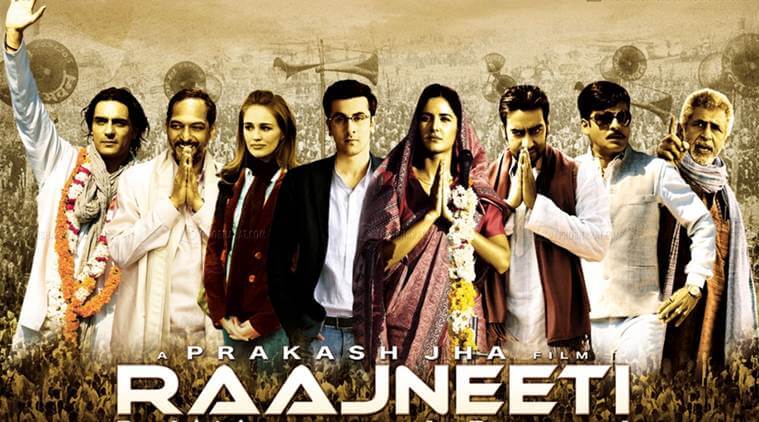 Here comes another collaboration of Ajay and Prakash Jha and it is Raajneeti 2. Ajay has already done a lead role in Raajneeti and after its success here comes its sequel.

This movie will be based on Politics Drama and will have several renowned stars of Bollywood. Some of the stars that are said to be in the movie are Arjun Rampal, Nana Patekar, Katrina Kaif, Ranbir Kapoor, Naseeruddin Shah to name a few. 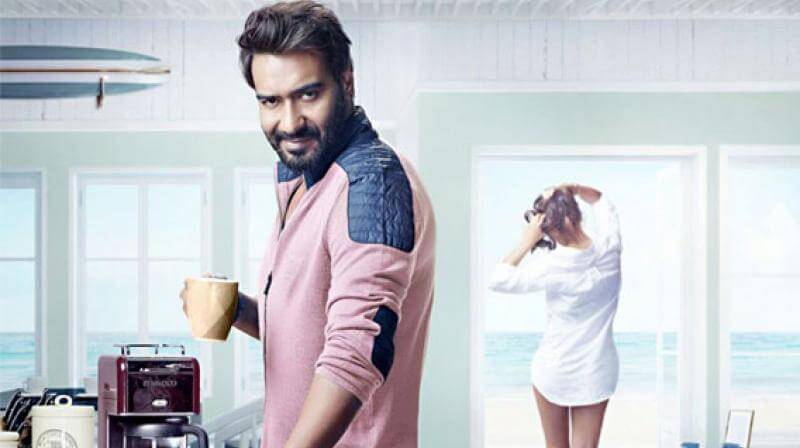 After the success of ‘Dil to Bacha Hai Ji‘, Ajay Devgn is going to give another shot to Romantic Drama movie. Though the name of this movie has not been decided yet, it will be Akiv Ali’s next movie. This movie is said to be released in late 2018. So, Let us wait a bit and see what Ajay has in his cup to offer us.

About Early Life of Ajay Devgn

I hope you liked our this post about Ajay Devgan Upcoming Movies and if you did then do share it with your friends too. I will update this post regularly so that you do not have any problem.